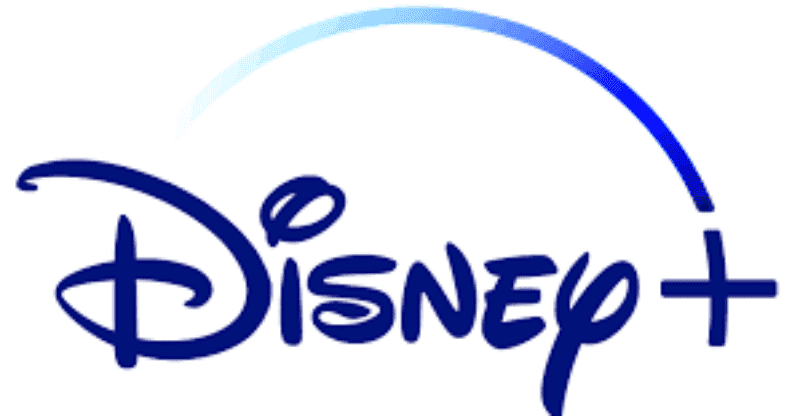 The series is based on the five novels by Rick Riordan, collectively known as Percy Jackson and the Olympians, and will encompass eight episodes in season one.

Filming began this summer with a completely new cast, which will feature Walker Scobell, known for appearing in The Adam Project, in the role of Percy Jackson, with Aryan Simhadri playing Grover Underwood and Leah Sava Jeffries as Annabeth Chase. After Riordan welcomed the new cast at the film studios in Canada, he declared to fans that the new actors “will do you proud”.

Fans have had to wait patiently for the latest Percy Jackson adventure, with the last film released in 2013, so they will be thrilled by the details released about the new series. Disney has already teased fans with a trailer of the series and revealed that the plot will see demigod Percy Jackson undertake a daring mission to prevent the Olympian gods from going to war with each other.

The success of the Percy Jackson movies demonstrates the impact of Greek myths and legends on popular culture. Another area of the entertainment industry to capitalise on the popularity of Greek myths and legends is the iGaming industry, which features countless slot games inspired by Ancient Greece. One of the best examples available to play on the list of UK slot sites is the online slot Age of the Gods, which features the gods Athena, Hercules, Poseidon and Zeus and a bonus feature known as the Pantheon of Power.

Greek mythology has also inspired countless TV shows and films such as the TV series Troy: Fall of a City, a BBC One and Netflix co-production, starring Louis Hunter as Paris and Bella Dayne as Helen of Troy. As is the case with the Percy Jackson collection of novels and films, while the TV series was inspired by Greek mythology it gives audiences a brand-new take on the ancient civilisation.

Similarly, the myths, legends and heroic battles of ancient Greece have also been used successfully in the video game industry, the storylines and ancient battles are tailor-made for adventure role-playing games such as Assassin’s Creed Odyssey, which is now available on the Xbox Game Pass and gives gamers the opportunity to participate in the Peloponnesian War between Athens and Sparta.

A critical and commercial hit

In 2008, Riordan won the Mark Twain Award for The Lightning Thief and the following year he won the award for The Sea of Monsters. With the two novels proving so popular, they were released as films with Percy Jackson & the Olympians: The Lightning Thief appearing in 2010 and Percy Jackson: Sea of Monsters following in 2013. Both films starred Logan Lerman in the title role, alongside Brandon T. Jackson, Alexandra Daddario and Jake Abel and were directed by Chris Columbus and Thor Freudenthal. The original films were box office smashes, Lightning Thief grossed over £200 million globally, while Sea of Monsters made more than £178 million worldwide.

Despite the commercial success of the films, Riordan has been critical of the past big screen adaptations, which suggests rumours of a third film are wide of the mark, but the news that he is involved in the Disney+ project as co-writer will further delight fans.

The Percy Jackson series is likely to be a hit with audiences, who have waited so long for the next episode in the adventures of the demigod. With Rick Riordan tantalising fans by suggesting that there could be five seasons of the show, we could be looking at a long-term success story. 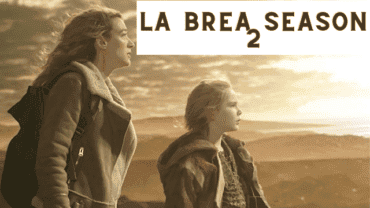