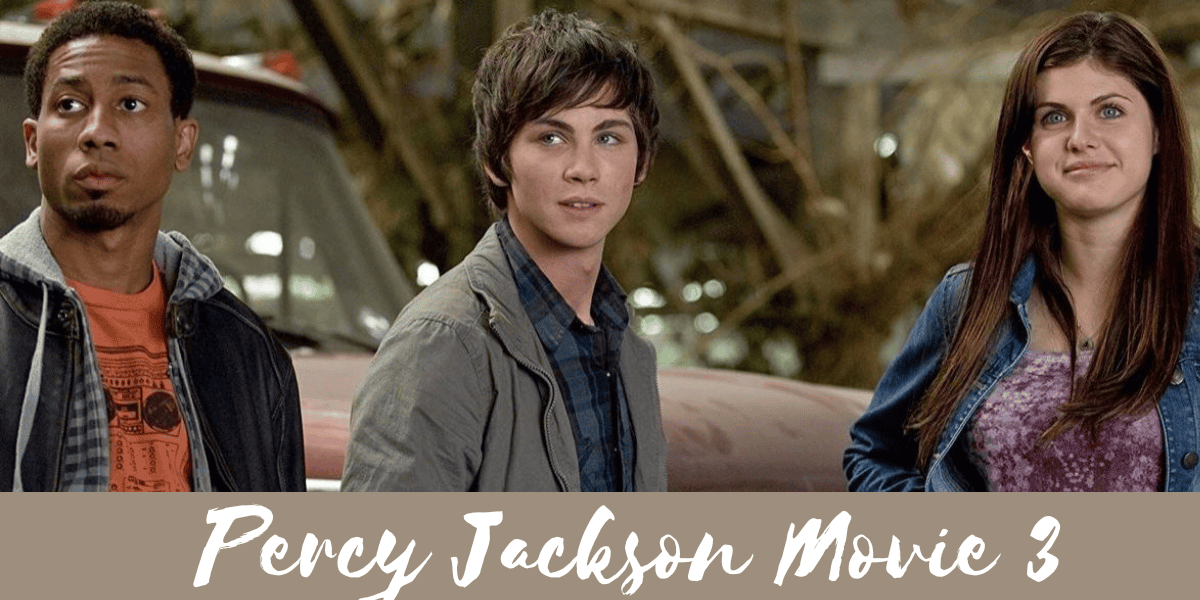 Although a new TV show based on the Percy Jackson and the Olympians franchise is in the works for Disney+, there is a possibility that some fans will continue to pine for a third installment in the critically panned film series.

There was a time when the novels starring Percy Jackson were among the most widely read works of fiction for young adults. These stories that were inspired by Greek mythology attracted a significant number of readers despite the fact that not all of them achieved the same level of popularity. The end result was, of course, an unavoidable cinematic adaptation, even though there are fans out there who would have preferred these flicks to remain in Tartarus.

Now, a television series that will air on Disney+ with the intention of rebooting the franchise in order to breathe fresh life into it some years after a film series attempted to capitalize on it has been developed.

Despite this, some fans may be concerned about whether or not there will ever be the third installment in the Percy Jackson film series due to the significant changes that have already been included in the reboot. The response to that question is that they may have to wait for a considerable amount of time.

What Were the Problems with the Percy Jackson Films? 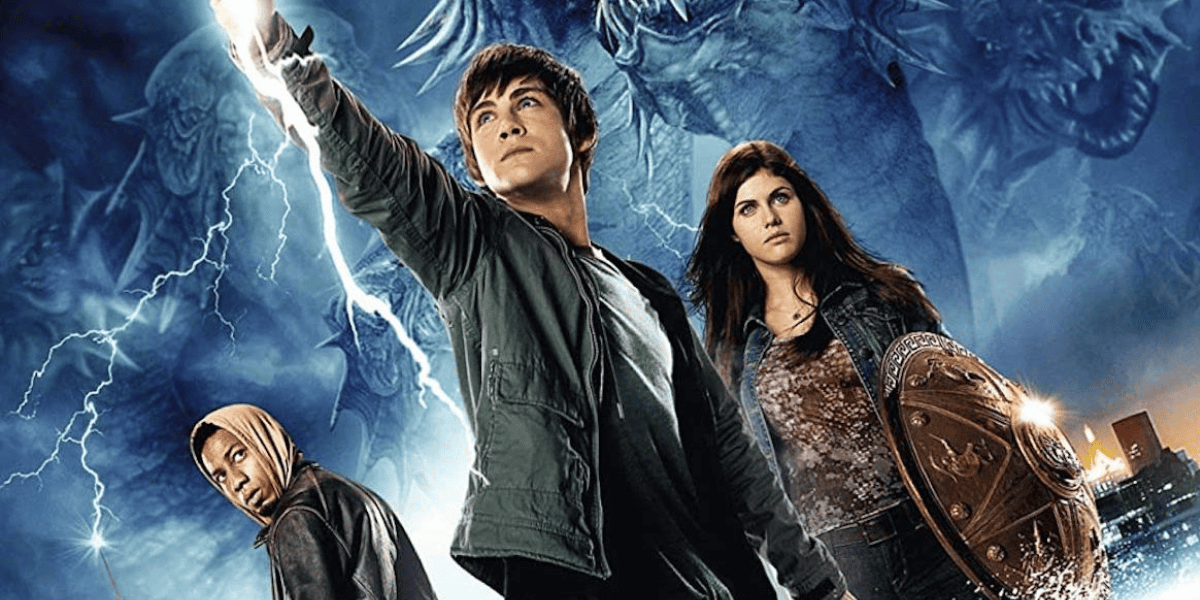 Although its earnings at the box office of approximately $225 million were not particularly impressive, they were sufficient to enable the production of a sequel.

Is There a Third Percy Jackson Movie in the Works? 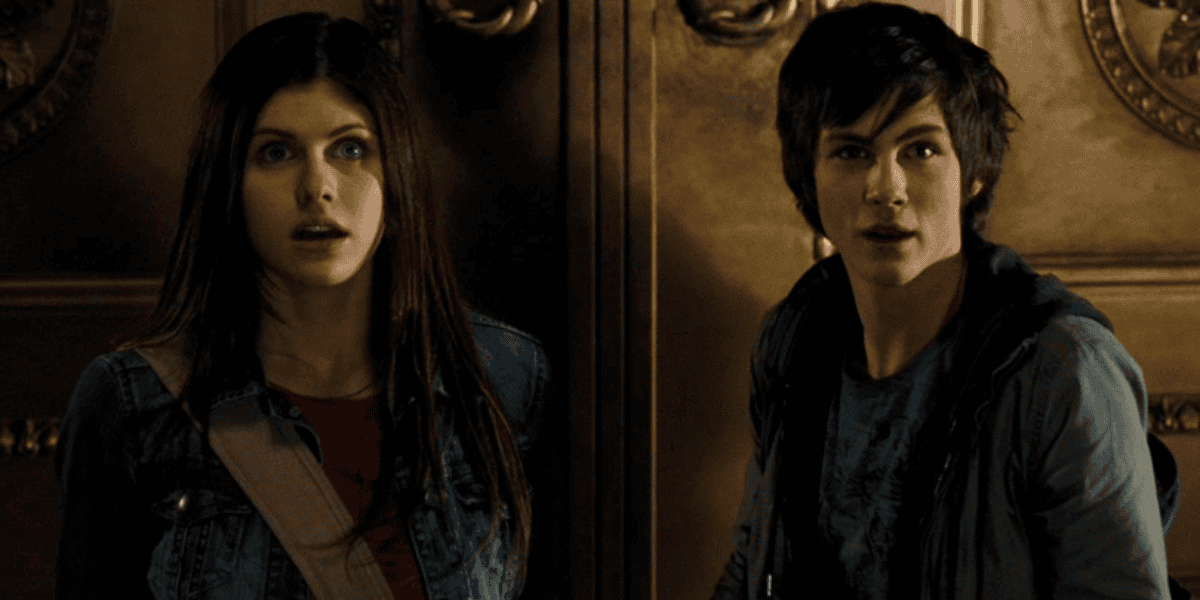 Although it’s possible that Logan Lerman made his original comments on the cancellation of a sequel to Sea of Monsters too soon, there is no denying that this is the truth at this time.

The original cast members of the Percy Jackson series are now far too old to play the parts they played in the original series, and it would be terribly silly to recast them only for a third movie that is certain to fail to find an audience.

Ignore the fact that the new program on Disney+ is restarting the property and that Disney most certainly does not want competing versions of a franchise, especially when the original series is not even close to being at its peak strength.

Riordan has been more involved in the production of the Percy Jackson program, most likely to prevent it from turning out like the movies, which he detested so much.

Because he did not care much for the movies based on the first adaptations of his books, it is likely that he would block any plans for a third movie and want to start fresh with the television series. We can only hope that the show is a much better representation of Percy Jackson than the films, which were a complete and utter failure for both the fans and Riordan himself.

Lucifer Season 7: Release Date, Is It Not Happening?