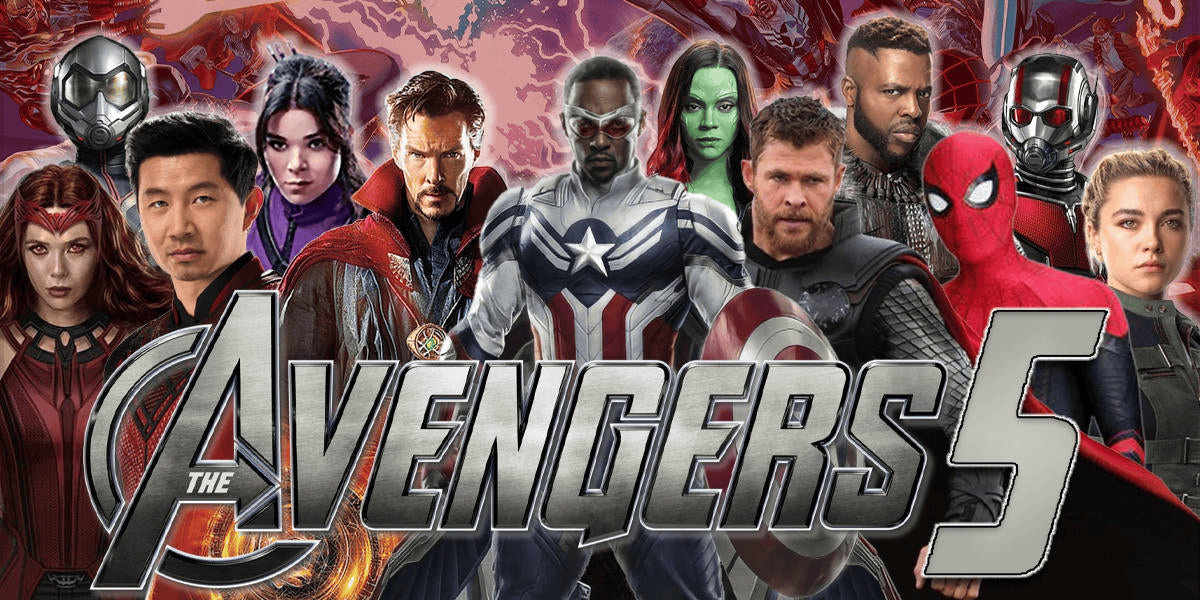 We now know that a fifth Avengers movie is on the way, and it will be called Avengers: The Kang Dynasty. This information is thanks to the major Marvel Phase 5 slate announcement at San Diego Comic-Con.

Kang has previously been heavily hinted, due to the Loki season 1 finale, for those who have been following along with the Marvel Cinematic Universe in theatres and on Disney Plus.

The next time we see Kang the Conqueror, who is portrayed by Jonathan Majors in the MCU, will be in Ant-Man and the Wasp: Quantumania, when we can probably expect to see a few more hints about his sinister plans. For now, keep reading to learn every important aspect of Avengers: The Kang Dynasty.

This Kang Dynasty release date comes from Marvel, who made the announcement at San Diego Comic-Con 2022. Of course, delays and schedule changes sometimes occur, so if the movie is ever moved to a new date, we’ll be sure to update this page. 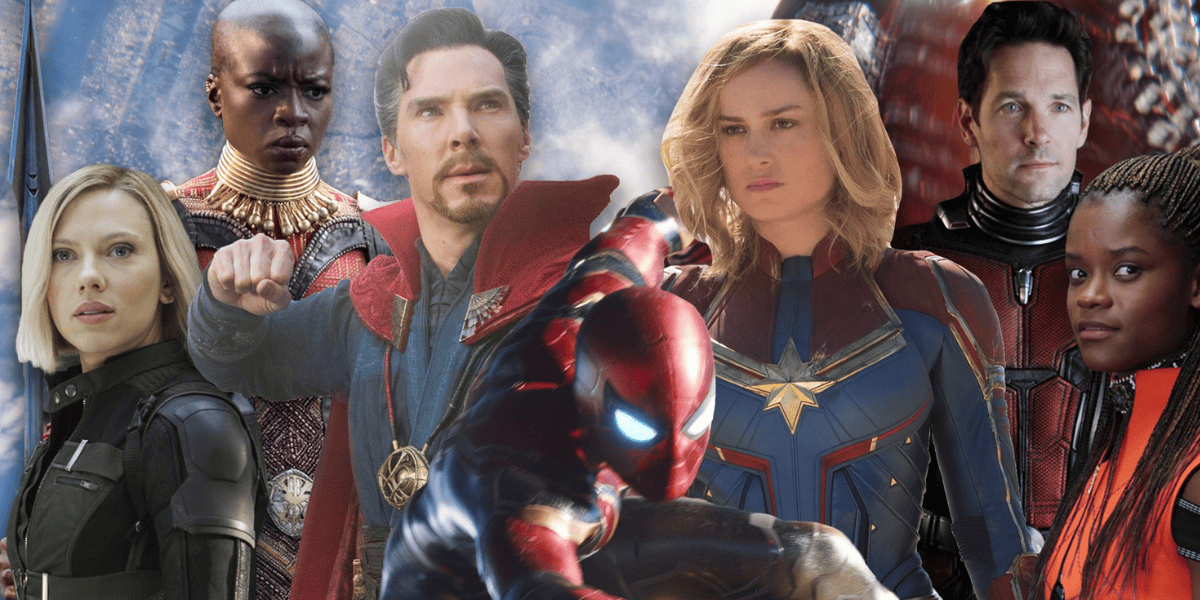 At this point, there has been no confirmation on the cast of Avengers: The Kang Dynasty; but, there is one actor in particular that we should absolutely anticipate seeing: Jonathan Majors.

The Marvel Cinematic Universe (MCU) has cast Majors in the role of Kang across a variety of different projects. You may recognize Majors from his past roles in the first season of Loki, The Last Black Man in San Francisco, and Lovecraft Country.

At this point, there is no information whatsoever available regarding the members of the Avengers team that Kang will be facing up against; however, that has never stopped fans from making educated guesses.

Because of what happened in the previous Avengers movie (Endgame), we probably won’t get to witness any action involving the characters played by Robert Downey Jr.’s Tony Stark/Iron Man, Scarlett Johansson’s Natasha Romanoff/Black Widow, or Chris Evans’ Steve Rogers/Captain America in this one.

Mark Ruffalo’s portrayal of Bruce Banner/Hulk, Jeremy Renner’s portrayal of Clint Barton/Hawkeye, and Chris Hemsworth’s portrayal of Thor are the only ones from the original Avengers film that are still active at this moment, which means that they could possibly feature in Avengers 5.

Shang-Chi, portrayed by Simu Liu, met some of the mightiest heroes on Earth towards the conclusion of his first movie, thus it appears likely that he will also participate in the clash with Kang. And since that Tom Hiddleston’s Loki is already embroiled in the Kang fight (which will most likely reverberate throughout Loki season 2), his presence here wouldn’t come as much of a surprise either, given that he is already a participant in the war.

It will be intriguing to see how the stars of Marvel’s series on Disney Plus fit in here; for example, could we see characters like Tatiana Maslany’s She-Hulk, Iman Vellani’s Ms. Marvel, Oscar Isaac’s Moon Knight, Hailee Steinfeld’s Hawkeye, and Charlie Cox’s Daredevil being engaged here? And what about Yelena Belova, Florence Pugh’s character in the Black Widow series?

This does not even take into account the fact that the Guardians of the Galaxy will have already released their third film by the time we get to this point in the grand release timeline. At this moment in the Marvel Cinematic Universe (MCU), there will already be a film based on the Fantastic Four. Who knows if there will still be X-Men by that time? Naturally, only time will tell who exactly gets ensnared this time around!

While details of The Kang Dynasty’s plot remain under wraps, the season one finale of Loki did provide some insight into Kang’s role in the MCU. From here on out, there will be spoilers for the Loki ending!

In the final episode of Loki, Jonathan Majors portrayed a character named “He Who Remains,” who was revealed to be one of several incarnations of Kang (each dimension in the vast multiverse could have its own variation, after all).

Peaceful exchanges of technology and knowledge between the Kang versions of different universes set the stage for later conflict (and complimenting each other on their shoes, hair, and so on). However, “not every version of me was so pure of heart,” as He Who Remains phrased it.

The scenario “erupted into all-out war” as alternate versions of Kang fought to defend their own universes and “annihilate the others,” leading to “nearly the end, ladies and gentlemen, of everything.” 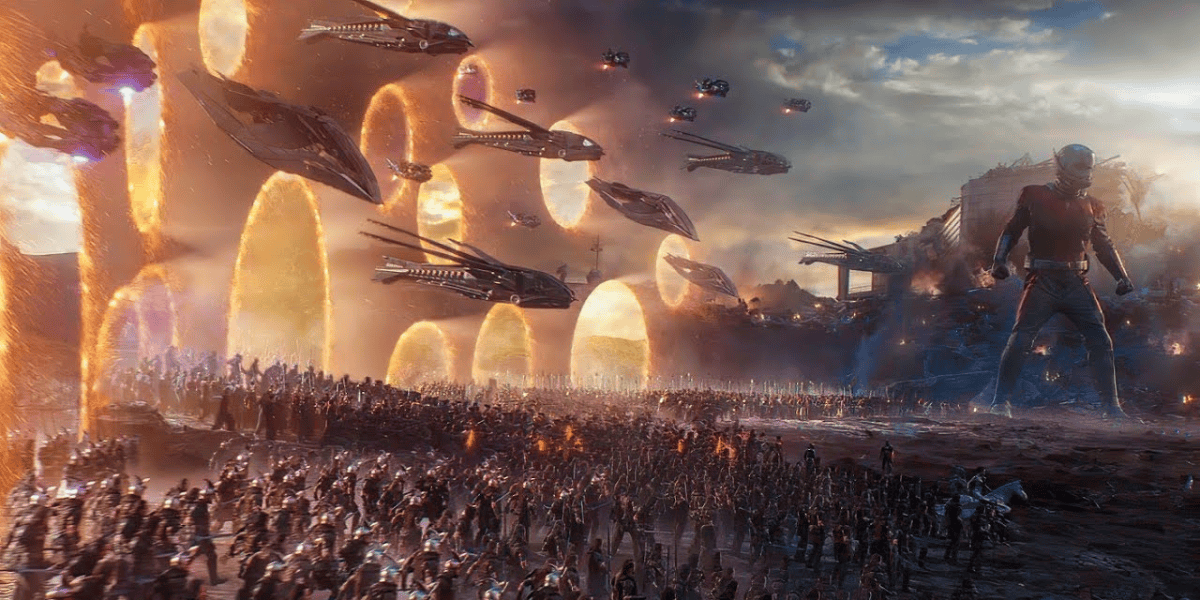 A creature named Alioth, who is “capable of swallowing time and space itself,” was luckily discovered by the first variation. I weaponized Alioth, and I put an end to the fight across universes,” said He Who Remains. To “prevent any other branches” from developing and his variations from getting to power and restarting the war, he constructed a single chronology and remotely managed it.

As we’ve seen in Spider-Man: No Way Home and Doctor Strange in the Multiverse of Madness, the events of the Loki finale appear to have broken the holy chronology and unleashed the multiverse, setting in action the parallel realities.

Based on this information, it’s reasonable to conclude that Kang’s varieties are slowly but steadily making a comeback now that He Who Remains and his sacred chronology have been removed from the picture. There is always the chance that their conflict across universes will resume, calling for the Avengers’ intervention once more.

Kang’s real name in the comics is Nathaniel Richards, and he is a descendent of Reed Richards, who is a member of the Fantastic Four. If you were curious about this, I thought I’d let you know. Stan Lee and Jack Kirby came up with the idea for the character in 1963. They envisioned him as a time-travel-obsessed genius who would eventually become a galactic dictator.

Kang Dynasty was the title given to a comic book series that was released in 16 parts starting in the year 2001. In that series, which is also known as Kang War, Kang returned to the 21st century and succeeded in taking control of the planet. Some people consider him to be the first Marvel Comics villain to truly succeed in establishing global supremacy. Naturally, the Avengers were finally successful in deposing him. Who knows? Maybe the movie will have a similar storyline!

Trailer of Avengers 5 The Kang Dynasty

There isn’t a trailer for Avengers: The Kang Dynasty just yet, but if you want to watch Avengers: Endgame trailer then it is mentioned below: