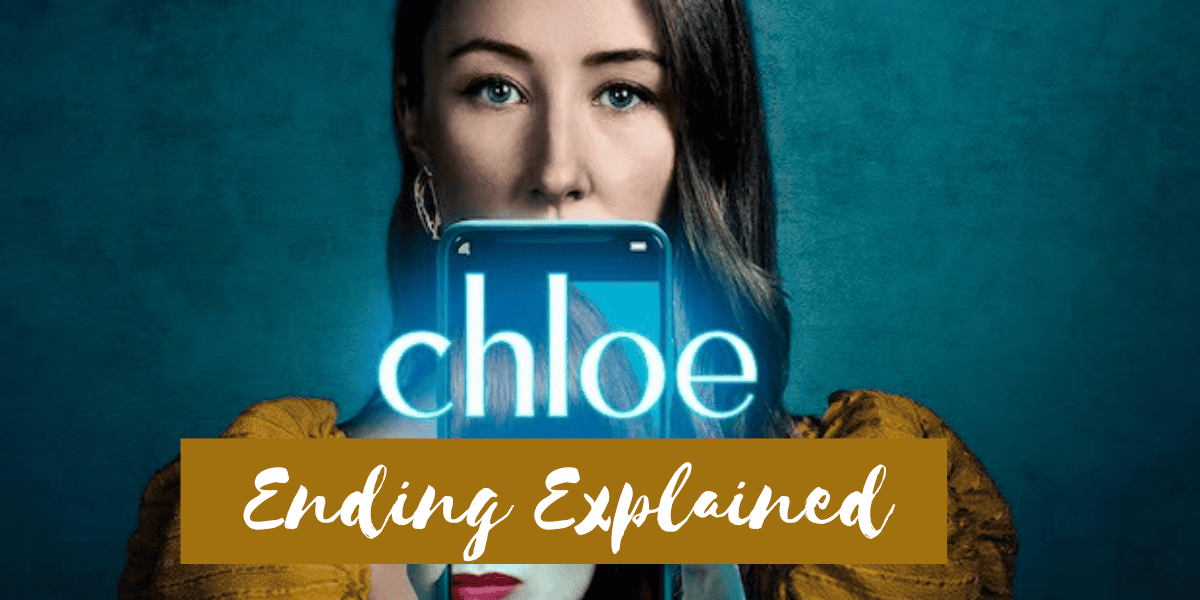 The conclusion of the BBC’s latest exciting mystery Chloe has left viewers wondering what the hell will happen next.

Fans have been captivated by Erin Doherty, best known for her role as Crown’s Queen Elizabeth II, as the mysterious and lonely Becky, who is trying to uncover the truth about the death of her childhood friend.

Never believe everything you read on social media, especially Instagram, as Chloe learned at her cost.

But as “Sasha,” Becky becomes increasingly involved in Chloe’s life and a scheme she was not expecting.

So, What Precisely Transpired During That Evening With Chloe?

As the show’s exciting conclusion approaches, here’s everything you need to know.

Did Someone Kill Chloe?

This has been the issue of the hour for quite some time now, but the simple fact of the matter is that we do not know the answer. 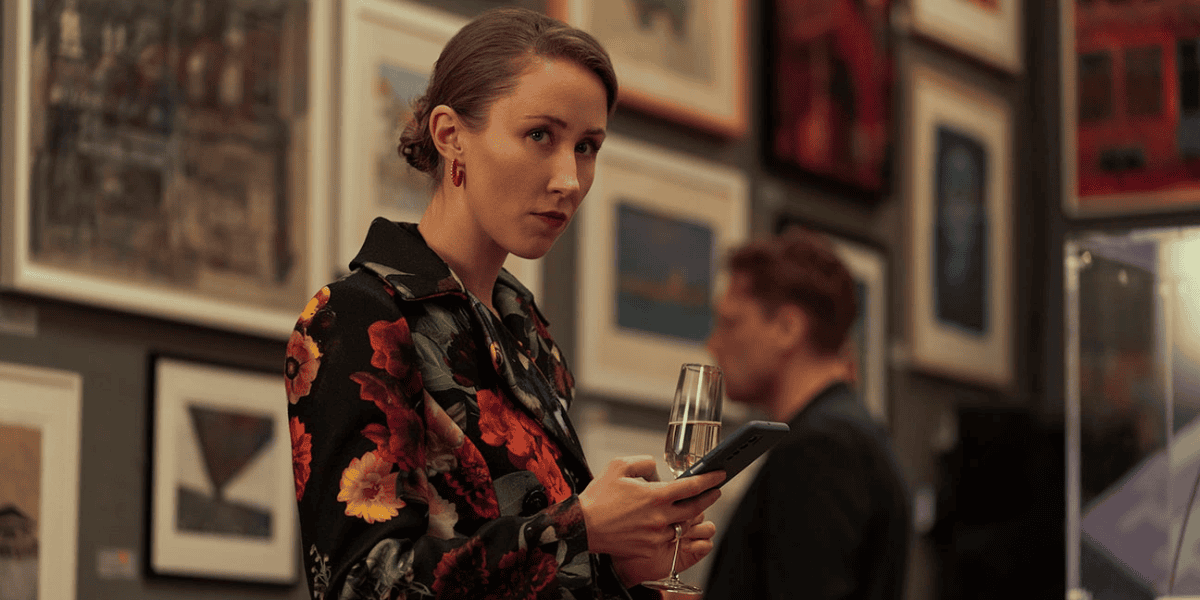 Chloe’s life in her marriage to Elliot (Billy Howle), who is manipulative and controlling, was plainly making her miserable, and she had even devised a plan to get out of the marriage and start a new life away from him.

Chloe took advantage of the opportunity to escape after months of meticulous planning when Elliot was preoccupied on stage delivering a speech.

She had packed a suitcase full of cash in the hopes of escaping to a caravan park, where she planned to live incognito. Unfortunately, in her haste, she’d lost the key, so she was trapped.

Elliot’seemed apprehensive’ about her whereabouts, so she proceeded to her parent’s house, where they promptly stitched her up and revealed her location.

Later, she tries to flee again out of fear; Elliot and Chloe’s mom go in pursuit, and from that point on… We don’t have a lot of specific information, but we do know that Chloe died after plunging from a cliff.

Despite the overwhelming evidence, Chloe’s mother still won’t come clean and say that Elliot pushed her. The original phrase was “just as she jumped,” but it was changed to “I don’t know what I saw” as time went on.

When It Comes to Chloe and Elliot, Do Their Pals Know the Whole Story?

Becky has infiltrated Chloe’s inner group in an attempt to uncover the truth. However, Livia (Pippa Bennett-Warner) is hesitant to listen to her calls for assistance around Elliot, since her lies are unraveling.

With Elliot’s encouragement, Livia has begun to mistrust Becky and has asked her to produce her identification documents, which she obviously does not have under the name Sasha.

It is evident that Elliot has control over all of his friends, as they are reluctant to hear anything negative about him, especially regarding his connection with Chloe.

Since they’ve been friends since Livia was 15 years old, he’s almost family to her.

Richard is more knowledgeable than others, and he was meant to assist Chloe with her escape plan from Elliot the night she died. But he bottled it up, which is part of the reason he has been acting so bizarrely since we first met him.

Becky always has a plan, and during an altercation with Elliot, she records one of his violent outbursts before fleeing in her car.

Later, she released the video on Chloe’s Instagram, exposing his aggressive tendencies for what they are.

Later, when Livia meets Chloe at the caravan she purchased, she is stunned by what she has heard and unsure whom to believe. Becky then relays to Chloe voicemails left by Elliot criticizing Livia’s parenting skills. When the couple separates amicably, Becky offers Livia her new phone number as she begins over. 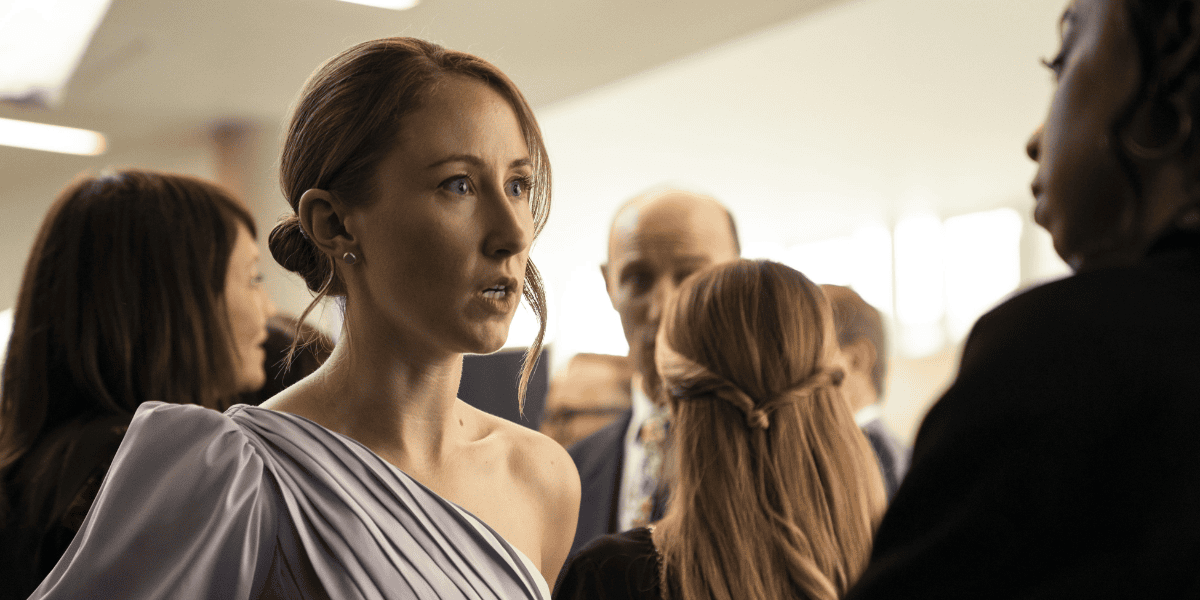 Who Exactly is This Sasha Person?

Throughout the course of the episode, Becky recreated herself as the ultra-cool art elite Sasha; nevertheless, it took some time for the truth about the name change to come to light, especially since her mother, who suffers from dementia, was frequently seen calling her that.

Tragically, it turns out that Sasha is the name of Becky’s younger sister, who drowned in the bathtub when she was younger.

This encounter solidified Becky’s love for Chloe, whom she confided in prior to her departure.

Therefore, when Chloe turned on Becky and cut her out of her life, Becky was distraught. However, in the series conclusion, we learn that Chloe felt guilty about what she did and wrote Becky an apology letter.

After discovering it, albeit years later, Becky attains peace over their shattered friendship.