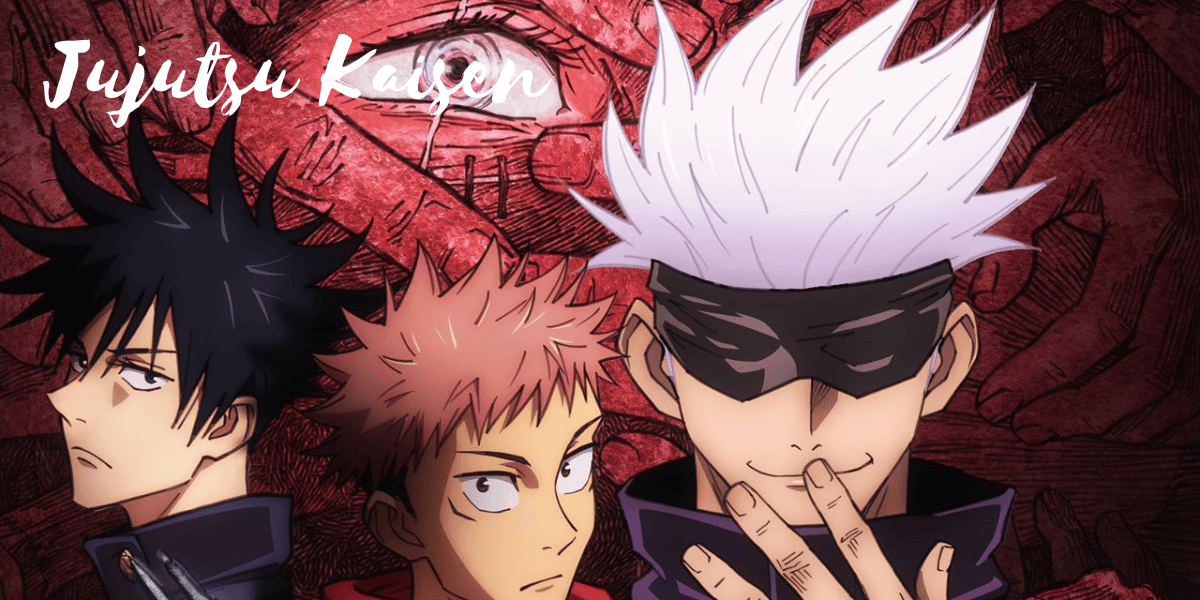 These first pages really came before the main Jujutsu Kaisen tale that is presently being shown in the regular anime series. They were given the title Tokyo Metropolitan Curse Technical School when they were first published.

Are you perplexed yet? In spite of the fact that this may appear to be a lot of information to take in, the movie is actually rather easy to understand.

As a mostly self-contained prequel, Jujutsu Kaisen 0 operates under the assumption that viewers are unaware of the narrative that underpins this franchise. Considering this, one could consider this to be a fresh pilot of sorts… The only difference is that this time around, the world of Jujutsu is presented to us on a far larger scale.

The events of Jujutsu Kaisen 0 take place around one year before the events of the anime. The plot follows Yuta Okkotsu, a young and disturbed student who is tormented by the curse left by his deceased girlfriend. Yuta is recruited by Satoru Gojo, who recognizes his enormous potential and enrols him in Tokyo Metropolitan Technical College so that he can become an expert in the Jujutsu arts and assist in the battle against curses.

Okkotsu does not make an appearance in the anime, at least not yet; yet, his name is still brought up very frequently during the first season. Itadori is taken aback when Gojo, early on in the story, names him as one of the seniors who have the potential to even outperform him in the future. 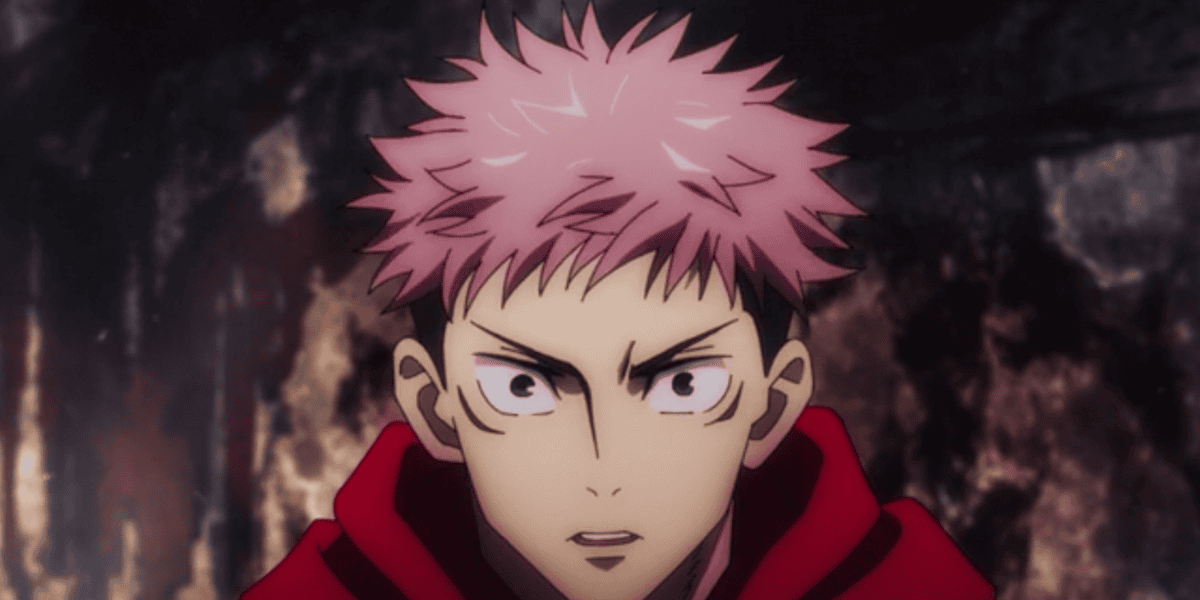 During the course of Aoi Todo’s description of his ideal opponents in the Goodwill competition, Yuta is mentioned at one point. Nevertheless, other than that, the protagonist of Jujutsu Kaisen 0 does not make a physical appearance in the first run of episodes.

The reason for this is that Yuta is currently serving a mission somewhere in another country, which is not an unusual occurrence for students of his strength. Because of this, Itadori and his most recent companions have not yet had the opportunity to become acquainted with Okkotsu. However, second-year pupils such as Maki Zenin, Toge Inumaki, and Panda are all familiar with him, and the beginning of that relationship is depicted here in the precursor Jujutsu Kaisen 0 series.

In addition to these returning characters, the movie also has a connection to the main program in a way that is far more important, although you won’t find out about this connection until the very end.

Following Yuta’s victory over Suguru Geto, a scene after the credits takes place in Africa, where Okkotsu is seen conversing with Miguel, an adversary he previously faced.

Gojo enters the room carrying a note, which gives the impression that it’s high time for Yuta to go back to school. And this is significant because, unlike the rest of this prequel, the scene that plays after the credits does not take place in the past. The events that are taking place here have a direct bearing on the trajectory of the show’s future and are laying the groundwork for Okkotsu’s part in seasons two and potentially three.

Oh, you thought that this was going to be the last time that we saw Yuta, did you?

But try not to get too enthused about it. The introduction of Okkotsu to the main presentation of Jujutsu Kaisen won’t be a happy and joyous occasion. In the original story, Yuta doesn’t make an appearance until after the Shibuya Incident arc, which readers believe will be the primary focus of the second season of the anime. And unfortunately for Itadori, Yuta is currently present to carry out the task of putting our hero to death. 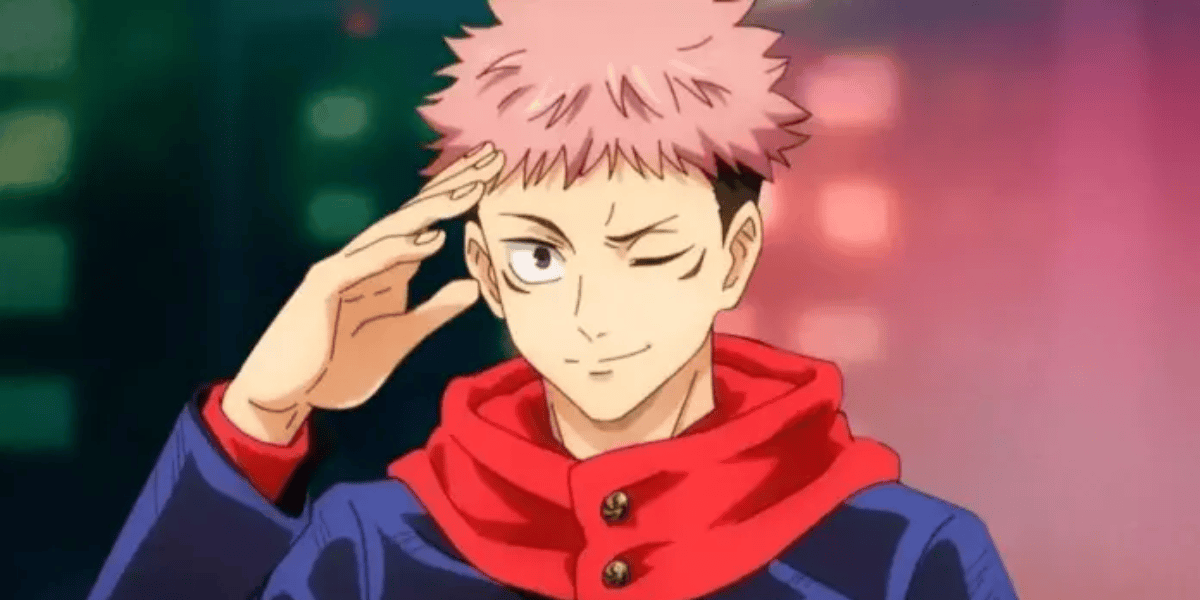 Itadori is responsible for a great number of deaths throughout that plot, including the deaths of some of his closest friends. This can be revealed without giving away too much of the plot. Therefore, there is going to be a great deal of tension the moment that the two characters of this saga eventually come face to face with one another.

It is possible that Gojo may explain Yuta’s new task during the scene that plays after the credits have finished rolling in the movie; however, we do not yet know whether or not this will actually take place in season two. When it comes to the sequence of events, it’s also likely that the conclusion of the prequel won’t be addressed until the third season.

In any case, Yuta voice actor Kayleigh McKee expressed to Digital Spy that she is “quite intrigued” by the thought of investigating all of this in future dubs, despite the fact that Itadori is probably not going to be interested in doing so.

Read more:Julie And The Phantoms Season 2: Everything You Need to Know About Season 2!