Mable John, an artist who had previously collaborated with Ray Charles and had recorded for Motown and Stax, passed away on August 25 at her home in Los Angeles. Her nephew Kevin John acknowledged her passing but did not provide any details regarding the cause of her passing. Her age was 91.

Kevin John’s aunt, the older sister of R&B musician Little Willie John, was a good lady who was liked by her family, according to Kevin John’s comments about his aunt.

John enjoyed a prosperous career in the music industry. She was the first solo female artist to be signed to Motown (which was formerly known as Tamla Records) by Berry Gordy Jr. She is best known for her recordings of the songs “Who Wouldn’t Love A Man Like That,” “Actions Speak Louder Than Words,” “No Love,” “Looking for a Man,” and “Take Me,” the latter of which features background harmonies by The Temptations.

In the middle of the 1960s, John moved on to pursue a career with the Stax Records label in Memphis. There, she collaborated with the songwriting duo of Isaac Hayes and David Porter to create her hit from 1966 titled “Your Good Thing (Is About to End),” which peaked at number six on the Hot R&B list of Billboard and number ninety-five on the Billboard Hot 100 chart. 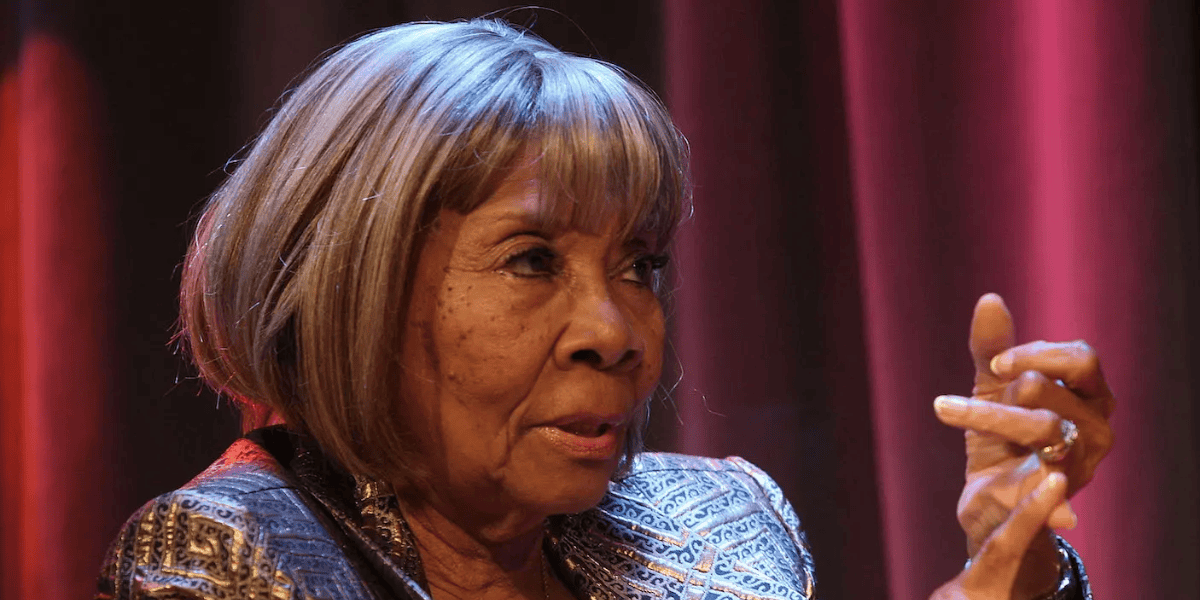 Later artists, like Etta James, Lou Rawls, and Bonnie Raitt, gave their own interpretations of the song.

Following his time at Stax, John joined Ray Charles’ Raelettes backing band as both a singer and the band’s musical director. During her decade-long time there, she was involved in the creation of scores of songs as a collaborator.

After her time spent working with Charles, she left the music industry to become a minister and establish Joy Community Outreach in Los Angeles. This organization provides assistance to the city’s homeless population by providing food and clothing.

Honeydripper, directed by John Sayles and released in 2007, marked her first appearance in front of the camera, and she later appeared in the documentary 20 Feet From Stardom, which was nominated for an Academy Award.

John’s birthday is November 3rd and he was born in Bastrop, Louisiana. She was the oldest of nine children and relocated to Detroit in the early 1940s when she found work at the Friendship Mutual Insurance Company. The company had been established by Bertha Gordy, who was also the mother of a young music producer named Berry Gordy Jr.

According to the website for Motown Classic, John recalled to author Susan Whitehall that Berry Gordy became not just his vocal instructor but also his manager and, after a couple of years, his record producer as well.

In 1959, John made her debut as a professional musician at the Flame Show Bar in Detroit. There, she served as the opening act for Billie Holiday. She had signed a contract with Berry Gordy’s Tamla Records, the label that would later become Motown, a year earlier.

Mable John’s career has yielded a great deal of renown and prosperity. Mable John has amassed a significant amount of renown. If you are one of the many people who have been searching for Mable John’s Net Worth, then the following information is for you. According to allfamousbirthday, Mable John has a net worth that is approximately $1.5 million.