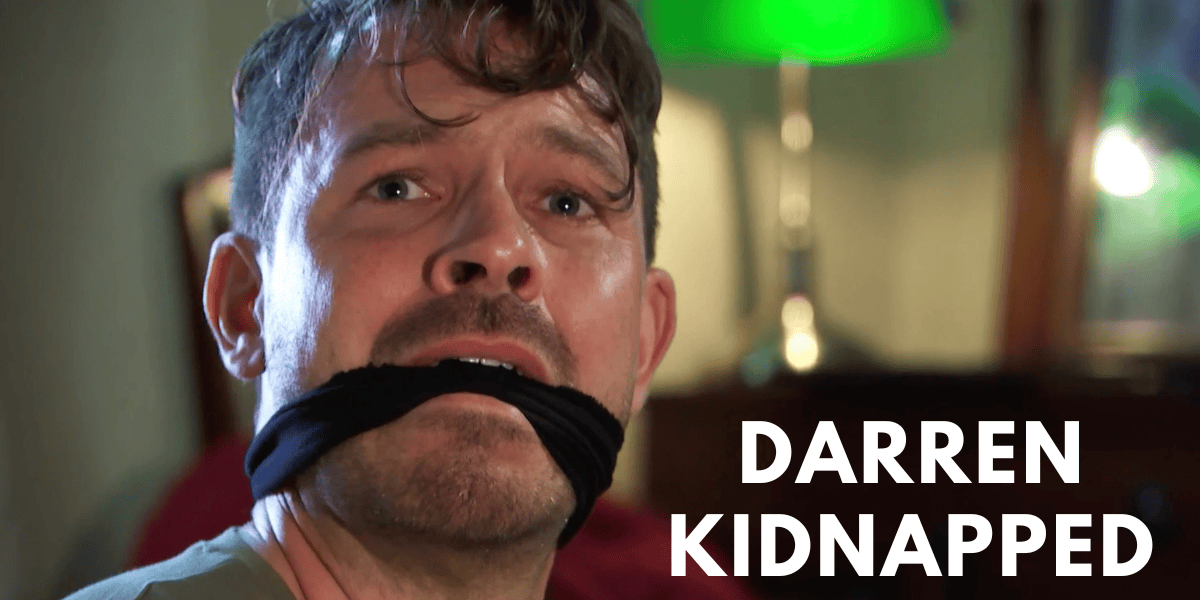 Hollyoaks fans should be aware that the eight-episode Christmas box set of the soap, which is currently available to stream on All4, contains spoilers.

Because these episodes have not yet been broadcast on Channel 4 or E4, our article includes elements about the plot that some readers might find confusing or wish to ignore.

After his terrifying ordeal being held captive, viewers of Hollyoaks may now exhale a sigh of relief in regard to Darren Osborne’s future on the show.

Darren, played by Ashley Taylor Dawson, has been held captive by a newcomer to the community Ethan Williams for several weeks. Williams is obeying the directives given to him by his vicious lover Maya. 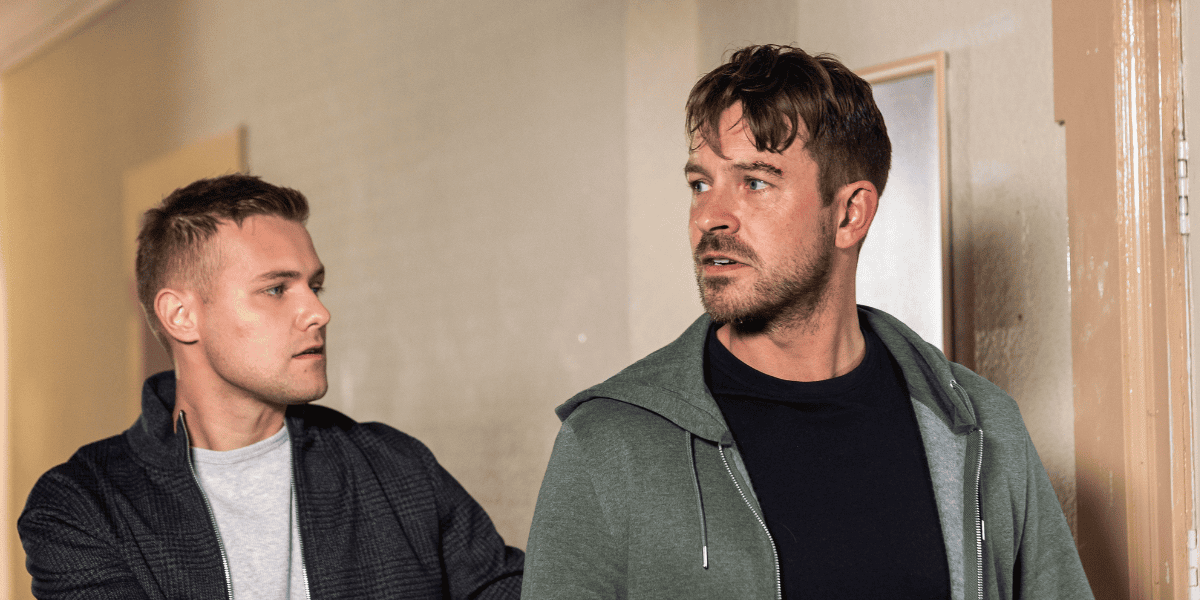 Maya has been led to believe by Ethan (Matthew James-Bailey) that the gruesome work has been completed by him, but in truth, Ethan is now holding Darren at a hotel while he considers his next course of action.

On the Hollyoaks Christmas box set, which is currently available to stream on All4 in advance of its normal broadcasts on Channel 4 and E4, viewers may finally find out what will happen to Darren in the end.

Darren breathes a sigh of relief when he is successful in persuading Ethan to let him leave, on the condition that he won’t divulge any information on the incident that occurred in the jewelry store.

Read More:Julie And The Phantoms Season 2: Everything You Need to Know About Season 2!

Before Ethan has a chance to save Darren’s life, the villainous Maya arrives at the hotel room, and she is irritated to find out that their intended victim is still alive.

Darren is given the opportunity to flee for his freedom when Maya and Ethan become preoccupied with bickering about the situation. Darren is successful in making it back to the village, thank goodness.

During the celebrations for Charlie’s birthday at The Dog, Darren’s partner Nancy, played by Jessica Fox, is taken aback when he makes an unannounced appearance.

In the aftermath of the event, Darren tries to persuade Nancy that he was kidnapped and did not leave her, but she is hesitant to believe his outrageous story and is not in a hurry to forgive him. 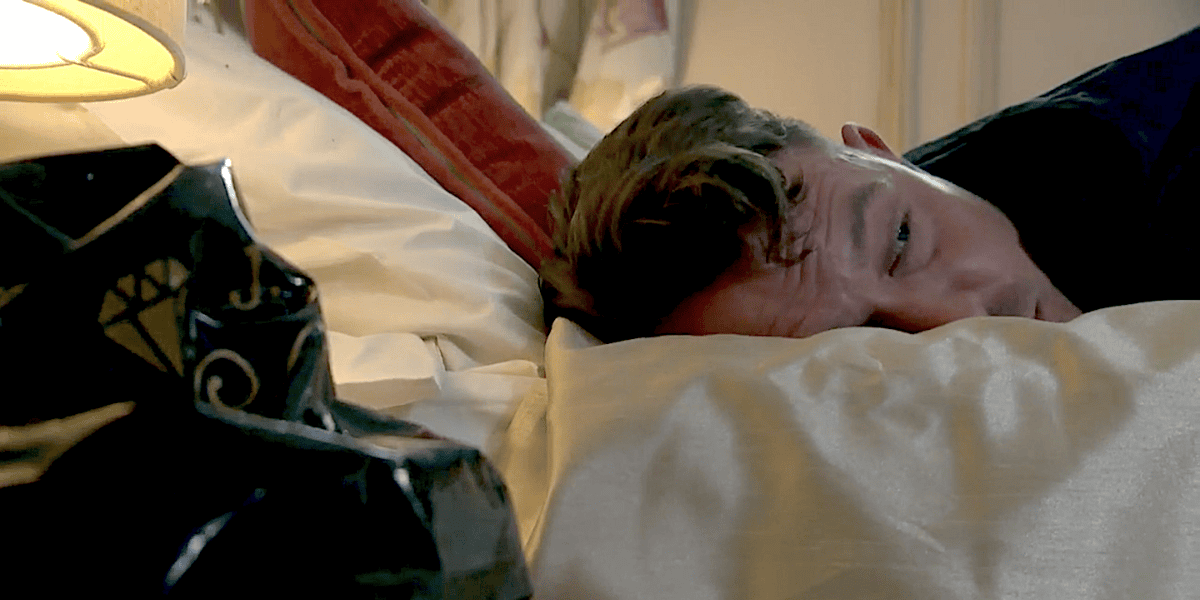 When Ethan tells Darren that Maya won’t let up until he’s dead, Darren later considers actually running away after Ethan gives him the warning.

However, everyone breathes a sigh of relief when Maya subsequently demonstrates mercy toward Darren by assuring him that she would not cause him or his loved ones any harm as long as he does not incriminate her in anything.

Despite this, it remains to be seen if Darren, Ethan, and Maya will be able to continue living together in the village for an extended period of time.

The holiday box set of Hollyoaks is now available to view on All4. In addition, the Christmas episodes will be broadcast over the following two weeks on both Channel 4 and E4. Selected omnibus episodes are available on Amazon Prime Video.

Tamara Mafs: The Reason Behind Tamara Djordjevic’s Fallout, According to Domenica Calarco!