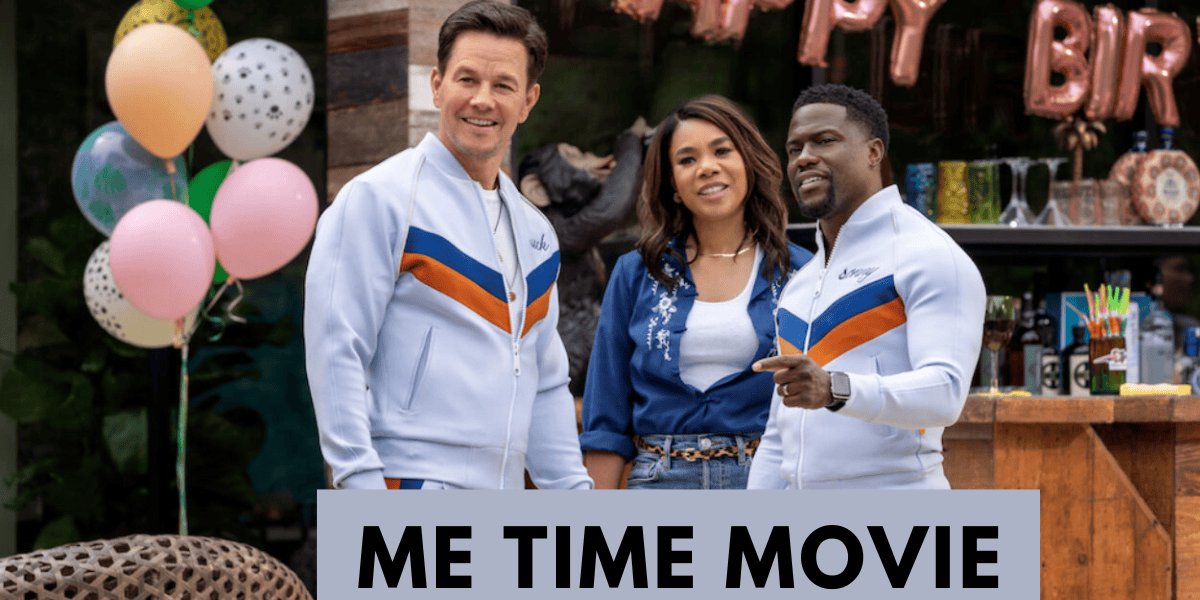 Even Kevin Hart needs some “Me Time” every once in a while.

Although he has maintained his diminutive height, Kevin Hart has developed into one of the most prolific comedic actors in the profession. The actor made his debut in supporting roles in the films Scary Movie 3 and Soul Plane, both released in 2003 and 2004, respectively.

Because of the dramatic growth of his career in the stand-up comedy circuit, his body of work became familiar to a significantly larger audience. Soon after, he established himself as a household figure and rose to prominence as one of the stand-up comedians with the greatest earnings worldwide.

This led to major roles in a variety of films, as well as the establishment of his flourishing media firm, Hartbeat Productions. Today, Kevin Hart is most recognized for his major roles in action-packed comedies like the Ride Along series, which he co-starred in with Ice Cube, and Jumanji: Welcome to the Jungle, which he co-starred in with Dwayne “The Rock” Johnson and Jack Black.

His performance in the film Fatherhood, in which he played the role of a widower who is grieving the loss of his wife, was markedly different in tone from the rest of his work since he took on a more serious part. It would appear that Kevin Hart has returned to the type of action comedies that he excels at with the upcoming release of 2022’s The Man From Toronto opposite Woody Harrelson. 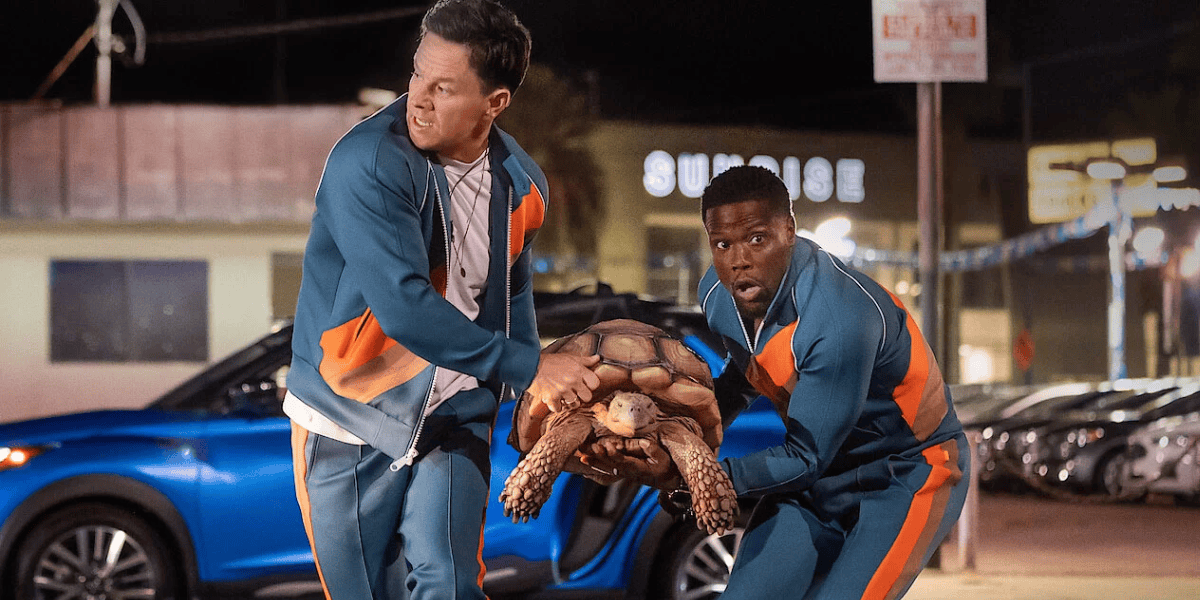 In the upcoming buddy comedy Me Time, Kevin Hart will be appearing alongside Mark Wahlberg, Regina Hall, and Jimmy O. Yang, so it shouldn’t come as much of a surprise that he is returning with yet another comic outing.

This time around, Hart plays the role of a father who stays at home and has lost his appeal. His duties as an adult are beginning to weigh heavily on him, and it seems as though he is someone who is in dire need of a night out with the men.

Mark Wahlberg, who plays Hart’s erstwhile best friend, comes into play at this point, which is fortunate for Hart. He is known as a hard-core party boy who also has a tendency for recklessness. Wahlberg The characters played by Mark Wahlberg and Kevin Hart go on an outrageous journey of debauchery together, during which Hart rediscovers how to let free and enjoy himself.

On July 26, 2022, the official Me time trailer debuted online, offering us our first thorough look at the buddy comedy starring Kevin Hart and Mark Wahlberg. The trailer opens with a look at the routine existence of stay-at-home father Sonny (Kevin Hart), who is finally granted some “me time” when his wife Maya (Regina Hall) chooses to take a break from her demanding job and take the kids on vacation.

In the end, Sonny re-establishes contact with Huck (Mark Wahlberg), his childhood best buddy who is now a hard-partying influencer turning 44. The remainder of the teaser, which is set to the iconic Tag Team song “Whoomp There It Is,” shows us all the mayhem that Sonny and Huck get into over the course of a weekend.

Netflix is gearing up to launch the first episode of Me Time on Friday, August 26. It is imperative that users have a subscription to the streaming service in order to be able to see the movie as soon as it is released.

Kevin Hart plays Sonny in the movie. Sonny is a stay-at-home dad who wants to go out for the night. Hart has been in a lot of comedic roles and has been in the business for a long time. Some of his most famous roles are in the Ride Along movies, the new Jumanji movies, Night School (2018), and most recently, The Man From Toronto. 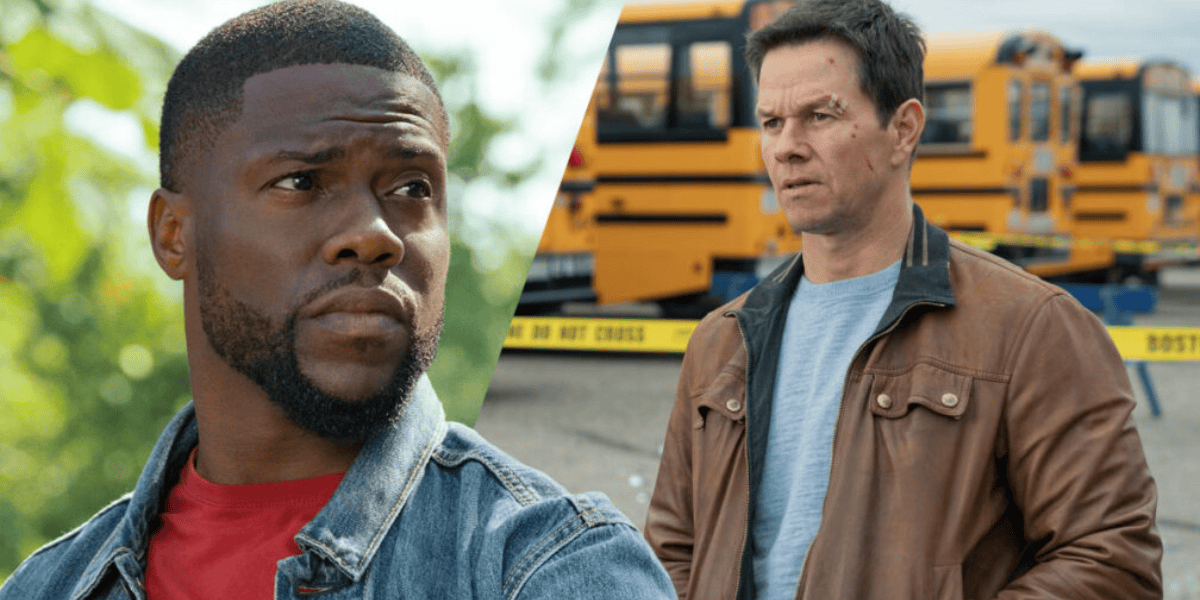 He is also known for voicing characters in movies like The Secret Life of Pets, Captain Underpants: The First Epic Movie, and, most recently, the DC League of Super-Pets. Hart is known for his stand-up comedy outside of acting. After Kevin Hart: I’m a Grown Little Man came out, he kept putting out comedy specials, the most recent being Kevin Hart: Zero F*Given *’s in 2020.

Hart isn’t even the only big name involved with the movie. Mark Wahlberg joins him as Hart’s old best friend. Wahlberg is known as an actor who can do a lot of different things. He has won a BAFTA Award and been nominated for two Academy Awards, three Golden Globe Awards, nine Primetime Emmy Awards, and three Screen Actors Guild Awards, among other honors.

He is best known for his roles in Martin Scorsese’s Best Picture-winning crime drama The Departed, the 2010 sports drama The Fighter, and the Transformers franchise. Wahlberg is also well-known for his funny roles in movies like The Other Guys, the Ted series, and the Daddy’s Home series. Both actors are known for being funny when they work together, so it should be fun to see how they play off of each other.

Regina Hall, who plays Sonny’s wife, is another big name on the cast list who is billed as a star. Hall and Hart have worked together on movies like the Think Like a Man series, About Last Night, and Real Husbands of Hollywood, so their comedic chemistry should be good. Hall is a well-known comedic actress who has played the lead in the Scary Movie movies and, more recently, the comedies Girls Trip and Black Monday.

According to Netflix’s official summary,

When a stay-at-home dad finds himself with some “me time” for the first time in years while his wife and kids are away, he reconnects with his former best friend for a wild weekend that nearly upends his life.