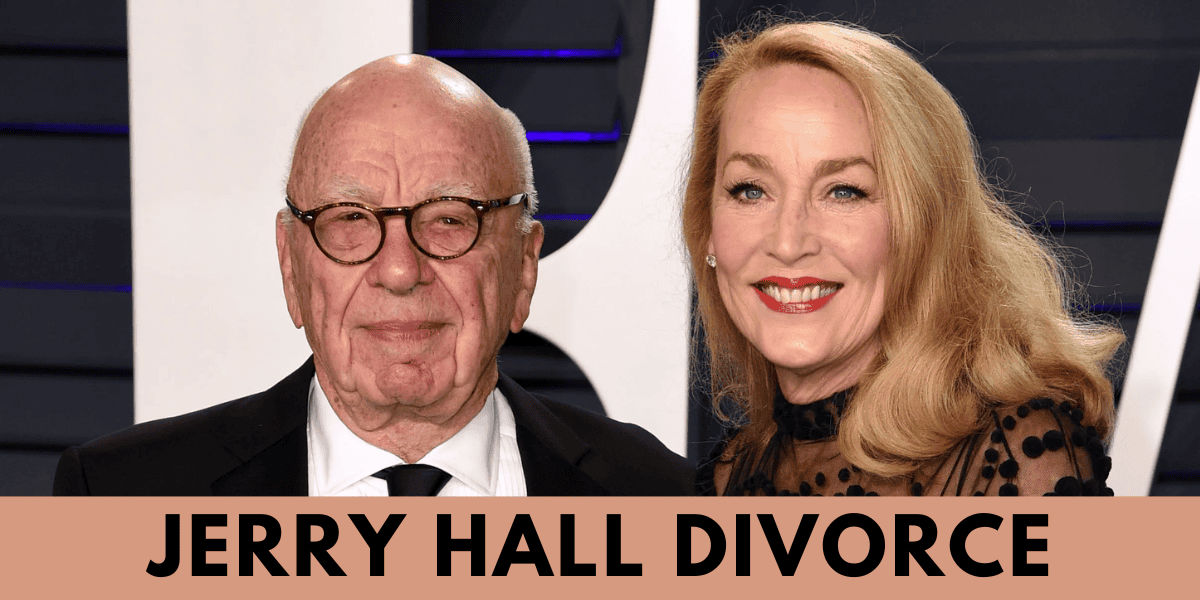 After less than two months of litigation, the model will receive a monetary settlement, an Oxfordshire mansion, and a French house.

As part of the divorce deal that she reached with the billionaire Rupert Murdoch, Jerry Hall is expected to get tens of millions of pounds as well as a property in Oxfordshire priced at £11 million.

After being divorced less than two months after they split up, the couple’s case was finally resolved this week. It has been reported that Murdoch will provide Hall with the enormous Georgian country house known as Holmwood House as part of the settlement. Holmwood House is located between Reading and Henley-on-Thames.

According to the Daily Mail, the former model, who is now 66 years old, is also anticipated to gain possession of a home in the south of France as part of the settlement. However, the agreement does not give her control of any of Murdoch’s numerous properties in the United States.

A request for clarification on the details of Hall’s settlement with the 91-year-old media baron was not responded to by the attorney representing Hall.

The former couple’s counsel issued a joint statement to mark the conclusion of the divorce procedures. The statement said, “Jerry and Rupert Murdoch have finalized their divorce. They continue to be close friends and hope for the best for each other in the years to come.

The fact that Murdoch chose to end his fourth marriage has given rise to rumors and speculation regarding the reasons behind the breakup. After a very short courtship, the pair tied the knot in 2016, and as part of the festivities, Murdoch announced his departure from Twitter and proclaimed himself “the luckiest AND happiest guy in the world.”

It would indicate that the relationship suffered during the extended pandemic lockdowns that were implemented. It has been suggested by a number of different sources that Hall had disagreements with Murdoch’s children from his prior marriages. The Daily Beast even went so far as to suggest that his heir apparent, Lachlan Murdoch, was involved in the arrangement of his father’s divorce and considered various public relations techniques for handling the impact of the scandal. 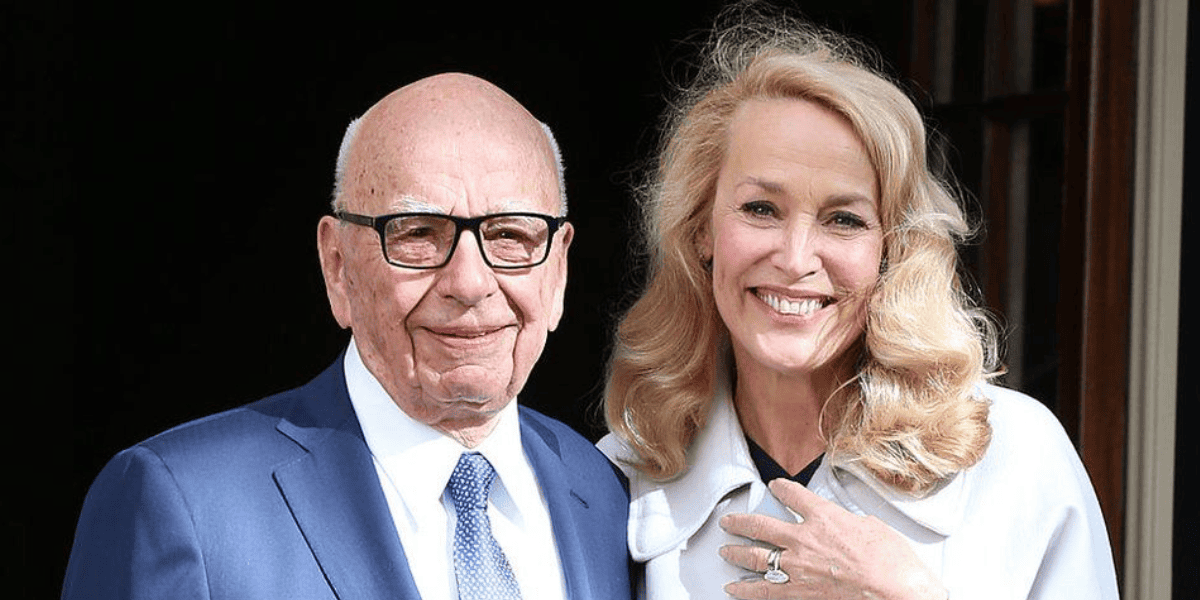 The divorce resulted in both sides engaging in a briefing war with one another, with claims about how the breakup transpired being published in the press. This reportedly involved Murdoch alerting Hall through email that he desired a separation, after which he referred any further concerns to his attorneys.

Read More: Jackboy Net Worth: What Is The Net Worth of Jackboy in 2022?

As a form of retaliation, Hall allegedly had divorce papers served on Murdoch when he was at RAF Brize Norton about to take departure on his private plane. The papers listed “irreconcilable disagreements” as the reason for the split.

On Wednesday, she filed a motion with a judge in Los Angeles asking for the proceedings to be dismissed and the settlement to be reached outside of court instead.

According to the legal documents pertaining to Hall, she was living at a home owned by the Murdoch family in Los Angeles. This mansion is the only vineyard located within the city limits. It is possible that she will need to establish a second US base, but in the meanwhile, she will have to make do with Holmwood House’s 11 bedrooms.

The final financial total that Hall will receive is expected to fall somewhere between £50 million and £250 million, which is a rather modest amount for one of the richest men in the world. It is believed that the pair came to an agreement over a prenuptial agreement that outlined what she would get in the event that they divorced.

Both Hall and Murdoch have, in the past, been required to successfully navigate difficult breakups. The media magnate, whose holdings include Fox News, the Times, and the Sun, made a settlement payment of approximately $1.7 billion (£1.4 billion) in 1999 to finalize his divorce from his second wife, Anna, who was the mother of three of his children. He also settled the divorce with Wendi Deng in 2013 by paying a large quantity of money. The couple was blessed with two little ones.

The vocalist and frontman for the Rolling Stones, Mick Jagger, was formerly in a relationship with Hall. A British court found that their marriage, which took place in Bali in 1990, had never been legally valid under the laws of either Indonesia or the UK when it came time for them to divorce.

Read more: When Does Tyler Boyd Have a Girlfriend? Is Anitta Seeing Tyler Boyd?