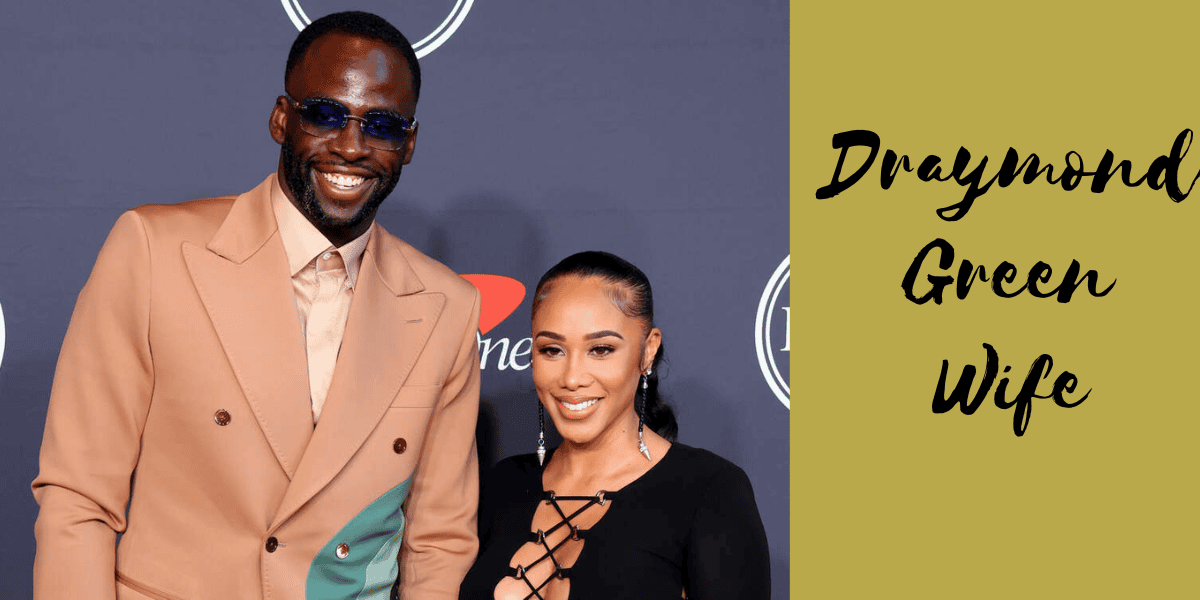 Both Draymond Green and the Golden State Warriors have traveled a long way to get where they are today. The most popular NBA club in the league’s history has previously won three NBA championships in the years 2015, 2017, and 2018.

Because of everything that the club has been through, including a number of different injuries and trades, many sports fans believed that the chances of Golden State achieving another win were slim to none.

However, Draymond and his team were able to prove that they are the greatest by claiming victory over the Boston Celtics in the NBA Finals on June 16, 2022. This victory established that they are the best team in the league.

After their victory, all eyes are naturally directed toward the Warriors, as they should be. And as supporters watched their favorite team win the championship and celebrate with their loved ones, people began to wonder about Draymond’s personal life, specifically his family. Who exactly is Draymond Green’s wife, by the way? Is the NBA baller genuinely in a relationship? What follows is everything that we are aware of.

Green Has Tied the Knot With Hazel Renee, a Former Reality Star and Actress.

After winning a championship, the next step is getting married. Those who have been out of the loop regarding Draymond’s personal life may not be aware that his three-year engagement has resulted in a marriage. That’s right, Hazel Renee, a former reality star who is now an actress and singer, and Draymond have tied the knot in a legal ceremony.

Fans of Draymond, who are now 32 years old, are now aware, as a result of DaBaby’s reporting, that he and Hazel made the decision to get married on the weekend of August 12, 2022. DaBaby is seen taking the stage at the newlyweds’ reception to celebrate their marriage in a video that was uploaded to YouTube by the “Waitress” MC.

“Last night was a MAJOR success for the Green’s! Y’all did it TOO large. Thank you very much for having me!” The rapper provided the video’s captions. 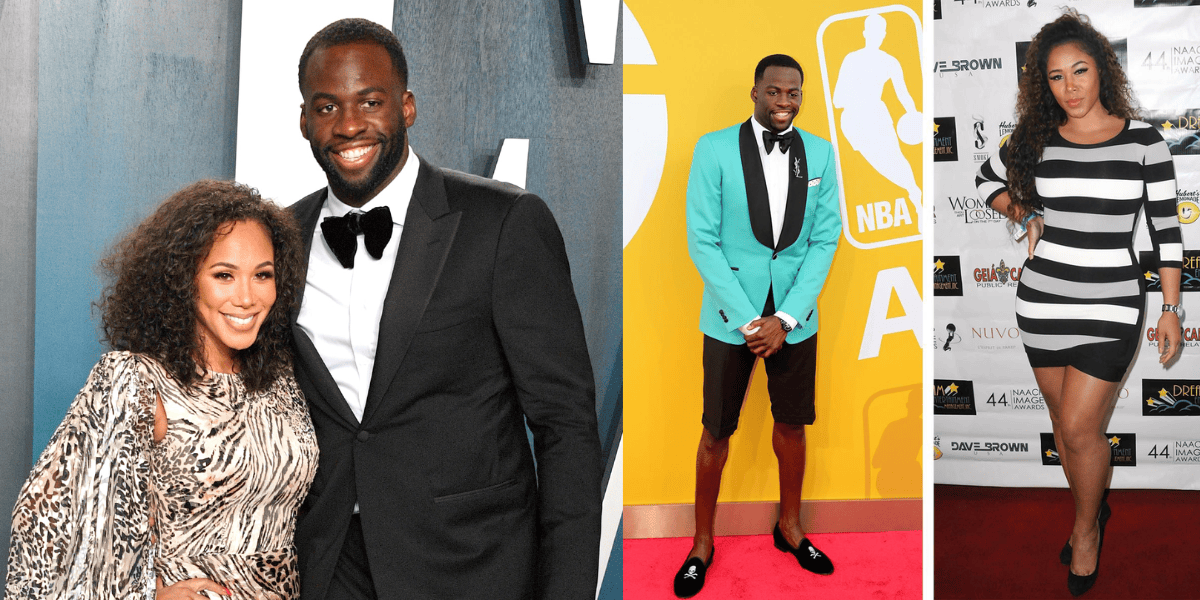 During the performance of his hit song “Suge,” which can be seen in the clip, Draymond and Hazel can be seen joining DaBaby on stage as he entertains the crowd.

In a post made to her Instagram account on February 14, 2019, Hazel Renee revealed that Draymond had proposed to her one month earlier. Draymond can be seen in a series of videos talking with members of his family about proposing to Hazel. The series also includes recordings of a helicopter journey that built up to the player getting down on one knee to make the proposal. A picture of a massive sparkler served as Hazel’s final contribution to the post.

Hazel, in addition to being Draymond’s wife, serves as both the biological mother and the stepmother in the family that she and Draymond have created. According to BCKOnline, Draymond has a son named Draymond Green Jr. who was born in 2016. This boy was born from a previous relationship with Draymond. Olive Jay, who was born in 2014, is Hazel’s second child. She had a daughter named Olive Jay from a previous relationship with the former basketball star Jacob Pullen.

Not to mention the fact that the joyful couple had recently brought their daughter, Cas, into the world in October 2020.

If you think you’ve seen Hazel’s face before, it’s probably because the stunning beauty has appeared on the small screen quite a few times. Fans of Basketball Wives will recall that Hazel joined the cast of the sixth season. Even though Hazel was liked by most of the other cast members, she got into a fight with the stylist Sany’yah Samaa when they were working together on the show.

According to another article found on BiographyPedia, Hazel was cast in the television series The Marriage Tour in both 2013 and 2015. According to the site, Hazel began her career in the entertainment industry by working as an assistant to various superstars.

In addition to her talent as an actress, Hazel is also intent on pursuing a career in the music industry. According to the information that can be found on Hazel’s Instagram page, she has a Soundcloud account that has a number of songs, including “Rain Check” and “Locked.”

Despite the fact that Hazel now spends her days as the wife of an NBA player, she is a well-known and successful entertainer in her own right. I’d like to offer my best wishes to Draymond and Hazel on their recent nuptials. #BlackLove.