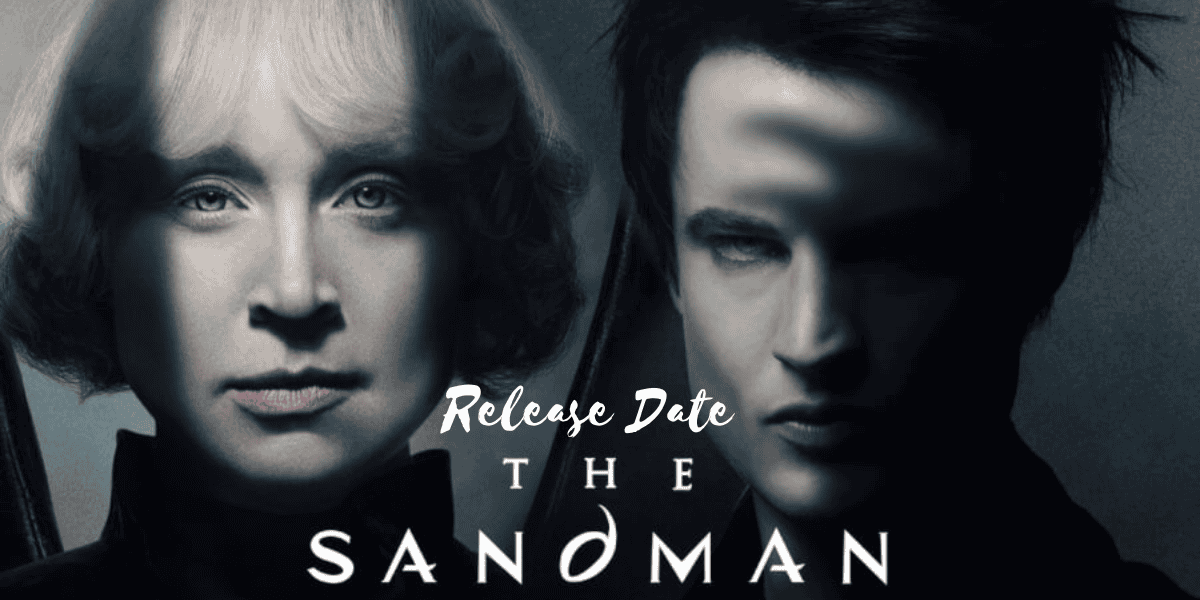 Comic book fans have been waiting a long time for a film adaptation, but now the release date for The Sandman has been set.

Almost two decades have passed since The Sandman was considered for a motion picture. A number of iterations were being worked on by Warner Bros in the late 1990s and early 2000s, followed by a rumored Joseph Gordon-Levitt-backed movie in the middle of the 2010s.

It became clear quickly that a movie was not going to happen, and in 2019, Netflix decided to turn The Sandman into a television series. Three years later, devoted viewers are now being presented with a production that spares no expenses and realizes their dreams.

Netflix is finally bringing a live-action version of The Sandman to the world, in collaboration with the creator of the comic series, Neil Gaiman.

It’s been years since The Sandman was officially announced in 2019, so comic book fans and newcomers alike have had plenty of time to build anticipation and be intrigued by bits of information about the cast, the show’s scope, and how closely it adheres to the source material.

Fans of Neil Gaiman’s The Sandman have been patiently awaiting an adaptation of the series that does it justice for a very long time. Gaiman himself has been known to prevent “bad versions” from being produced.

He told Total Film that he’s been terrified of Sandman ever since the legacy of the 1986 film adaptation of Howard the Duck and that he’s therefore determined not to let any adaptation of his own work ruin the world that he and his fans love so much.

Even though the audiobook adaptation of The Sandman, which is currently available on Audible, the audiobook and podcast service offered by Amazon, has been successful and has helped fans tide themselves over with its cast of notable names such as Riz Ahmed, Kat Dennings, Taron Egerton, James McAvoy, Andy Serkis, and Neil Gaiman himself, people are still excited to see this story adapted for the big screen. 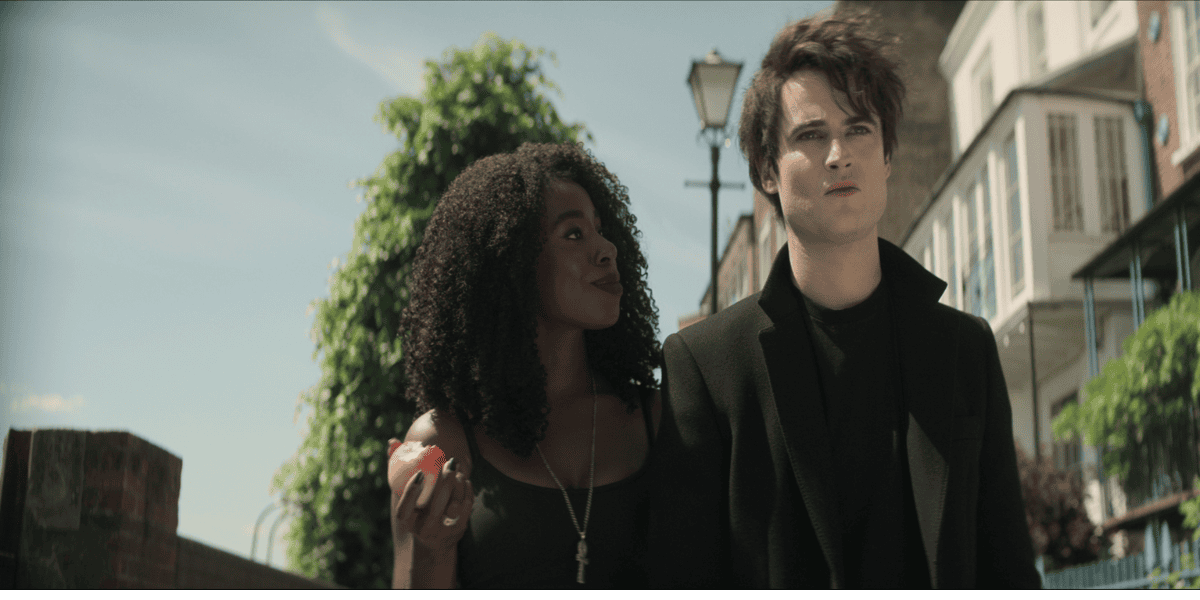 Sandman has finally found a home, according to Gaiman, thanks to Netflix. A quote from showrunner Allan Heinberg in an interview with Den of Geek says: ‘Neil allowed us to explore what happened between panels and off-page, but he was contributing, from the very beginning, just pitching ‘What if? ‘What if…?’

The fact that Neil never took a defensive stance shows that, despite his active participation in the creative process, he did not completely dominate the writer’s room. The ideas of Heinberg and David S. Goyer were welcome, even if they departed from the comic book’s plot in some way. He was open to their suggestions.

The launch of The Sandman on Netflix took place on August 5, 2022, as was revealed during the Geeked Week panel that took place in June. In accordance with the standard all-at-once release format utilized by the streaming service, this indicates that all episodes of the series should be made accessible to customers of Netflix at the time of 12 a.m. PT/3 a.m. ET on the aforementioned date.

The Sandman will consist of 10 episodes, each of which will tell a unique story inside the Sandman universe while still maintaining a connection to the overall plot. Each episode of the series will probably last an hour if it follows Netflix’s standard format for dramas.

The God-like titular character in the Sandman comics is also known by many other names, including Morpheus, Dream, Oneiros, the Shaper, Kai’ckul, and the Cat of Dreams, to name just a few.

The primary focus of the Sandman comics is on this character. He is a member of the seven Endless, which are personifications of different philosophical concepts like Destiny, Death, Desire, and Despair. He is one of the Endless. The first episode of the series takes place when Morpheus is taken captive and held in custody by a group of occultists. 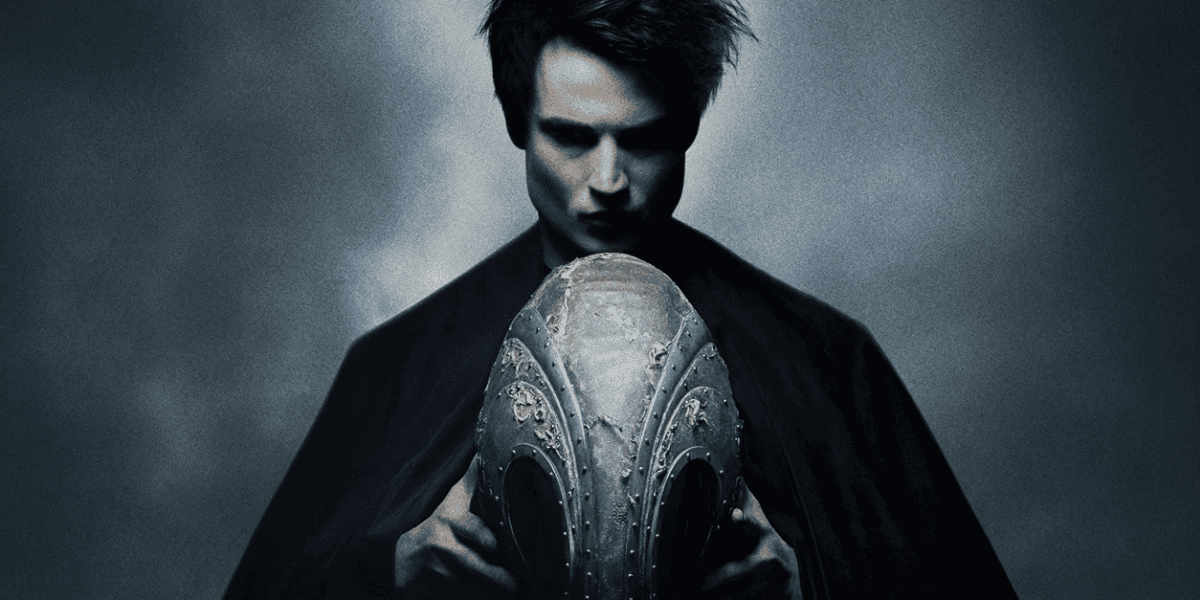 After being imprisoned for seven decades, he eventually breaks free and finds himself in the present day. Not only does he need to restore his kingdom, which has been left in a state of disrepair during his absence, but he also needs to come to terms with the ways in which his incarceration altered his perspective of the wider world.

A rich blend of modern myth and dark fantasy in which contemporary fiction, historical drama, and legend are seamlessly interwoven, The Sandman follows the people and places affected by Morpheus, the Dream King, as he mends the cosmic — and human — mistakes he’s made throughout his vast existence. This is according to the official synopsis for the series that was provided by Netflix.

Read more: Chicago Fire Season 12: Everything We Know So Far!