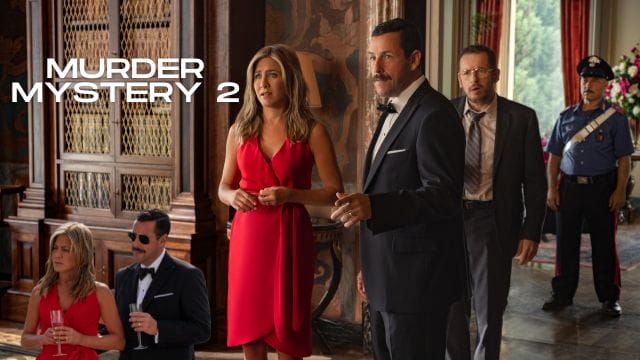 The Netflix comedy Murder Mystery 2, which starred Adam Sandler and Jennifer Aniston, just finished filming. It could come out this year. Here is what we know.

Whodunit? A new Murder Mystery is almost ready to be solved. A follow-up to the Netflix comedy starring Adam Sandler and Jennifer Aniston is likely to come out later this year. Even though critics didn’t really like the movie, a lot of people went to see it.

The first movie’s opening weekend in June 2019 was the biggest opening weekend for a Netflix movie at the time. More than 30 million homes watched it. After the first four weeks, that number went up to 73 million households, making it the most popular Adam Sandler movie on Netflix.

The streaming giant is now ready to build on the success of the first part. So, let’s look at everything we know so far about Murder Mystery 2 on Netflix. Where will the story this time take the characters? Who is expected to come back, and who will be joining them? When can we expect the movie to come out? And what else can people look forward to in Murder Mystery 2? 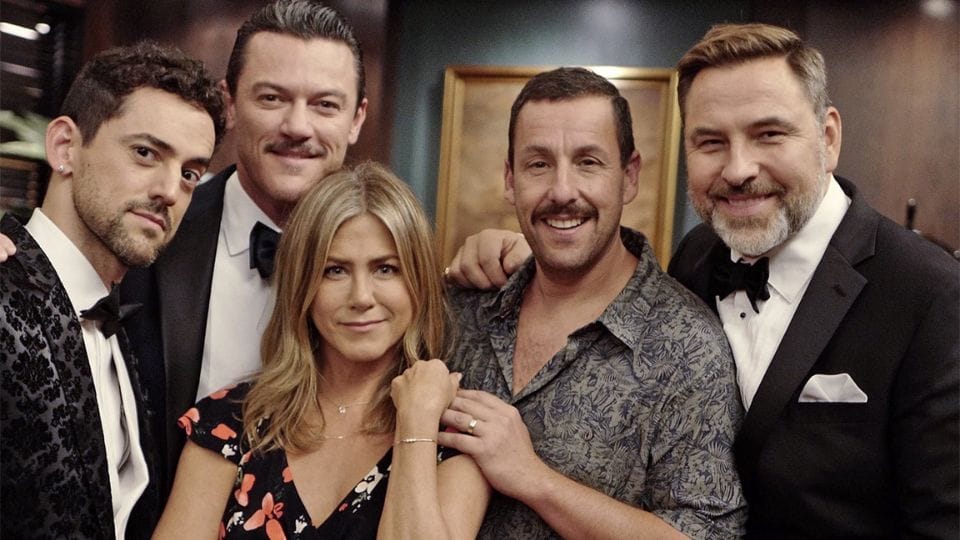 What Did We Know So Far About the Story?

In the first movie, Nick and Audrey Spitz, played by Sandler and Aniston, are on vacation on a billionaire’s yacht when they become involved in a murder case. When they were blamed, they had to clear their names and work with the other people on the boat to find the real killer.

As of this writing, there isn’t much information about what will happen next in the story. The title suggests that Sandler and Aniston, who are married, will solve yet another murder. It could have something to do with the first movie or send them on a new adventure. On the other hand, the end of the first movie might have told us something about the story.

After solving the crime, the Spitz’s got back on the famous Orient Express train and went on with their trip. Murder on the Orient Express, a famous book by Agatha Christie, was set on that train, and several movies have been made about it. If this plan is in the sequel, it might give the movie a chance to show one of the most famous whodunits from a funny point of view.

Since the sequel was filmed in Paris, the Caribbean, and Hawaii, the story may take viewers to similarly exciting places. Since there are so many things we don’t know, all interested people can do for now is make educated guesses based on the few details we have. Netflix is right to try to keep as much of the story a secret as it can.

The first movie was a big hit, so the streaming service might try to do the same thing with the second one. In the coming months, more information might come out, but for now, all we can do is wait.

Even though we don’t know who else will be in Murder Mystery 2, we can be sure that there will be more well-known faces since the first movie had some big names in its cast. As usual for a Sandler movie, some of the comedians who usually work with him will show up in Murder Mystery 2’s whodunit. 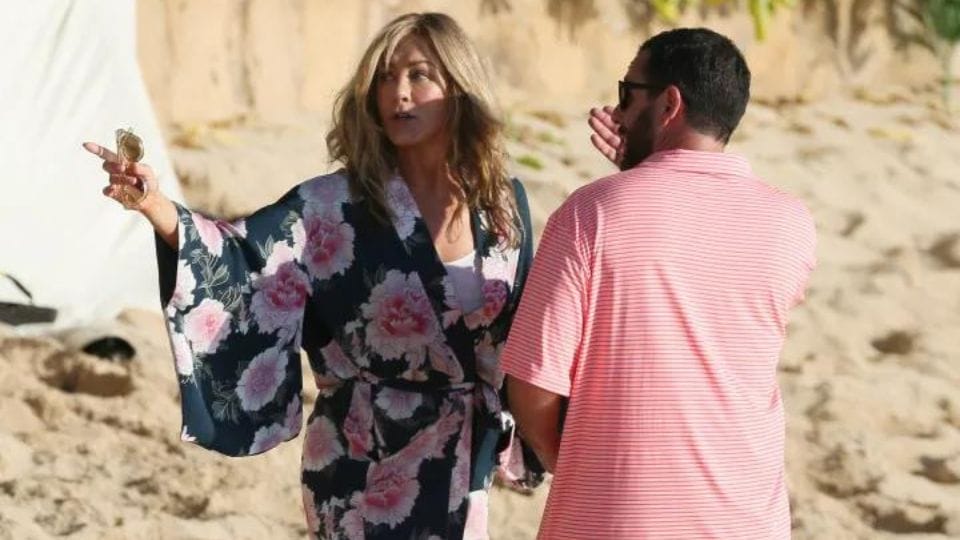 In October 2019, we found out that a sequel to the movie was being made, and both Aniston and Sandler confirmed that they would be back in their roles. But this time, Jeremy Garelick, who directed the movies The Wedding Ringer (2015) and The Binge, will be working with the famous actors (2020). Adeel Akhtar (Maharajah) and John Kani will also be back in their roles from the first movie (Colonel Ulenga).

Filming for the show began in Hawaii in January 2022 and ended in Paris, France, in April 2022. The first movie came out on June 14, 2019, exactly one year after the first day of main filming (June 14, 2018). We think that the schedule for the second movie will be the same, which means that it could come out expect in late 2022 or early 2023 as a possible release date for the sequel. If that’s the case, we think it will come out in late 2022, most likely in December. 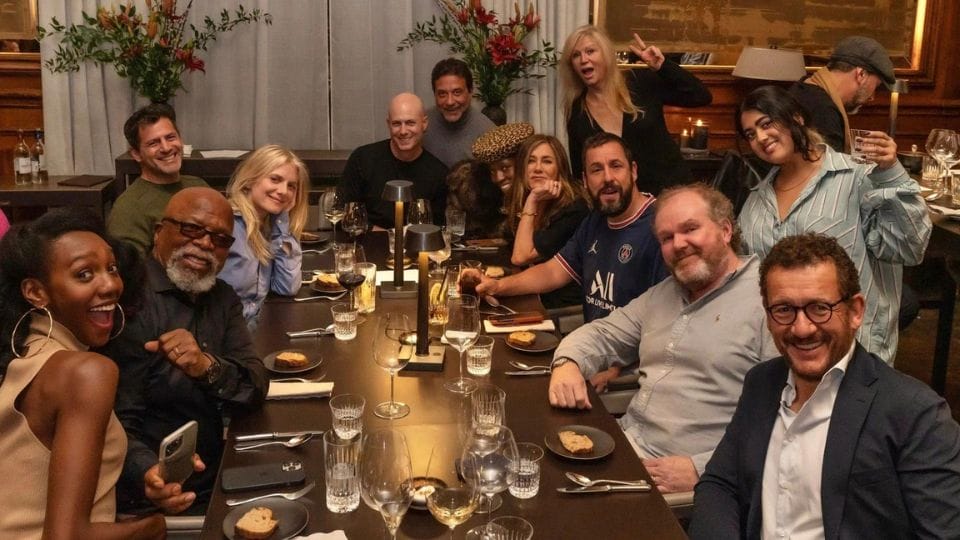 What is the Game Murder Mystery 2?

Nikilis made Murder Mystery 2, a scary Roblox game. The game is based on a game mode called Murder in Garry’s Mod. There can be up to twelve players on a server, with at most one “murderer,” one “sheriff,” and ten “innocents.” There are three different ways to play the game: Casual, Hardcore, and Assassin.

How Old is Roblox in MM2?

What Happened in MM1?

Love and Thunder – The Loop by Thor. Murder Mystery or Murder Mystery 1 (abbreviated as MM or MM1) was a murder game made by Nikilis on January 8, 2014, and it went into beta on January 19, 2014. It is the game that came before Murder Mystery 2, which eventually took its place in an update.