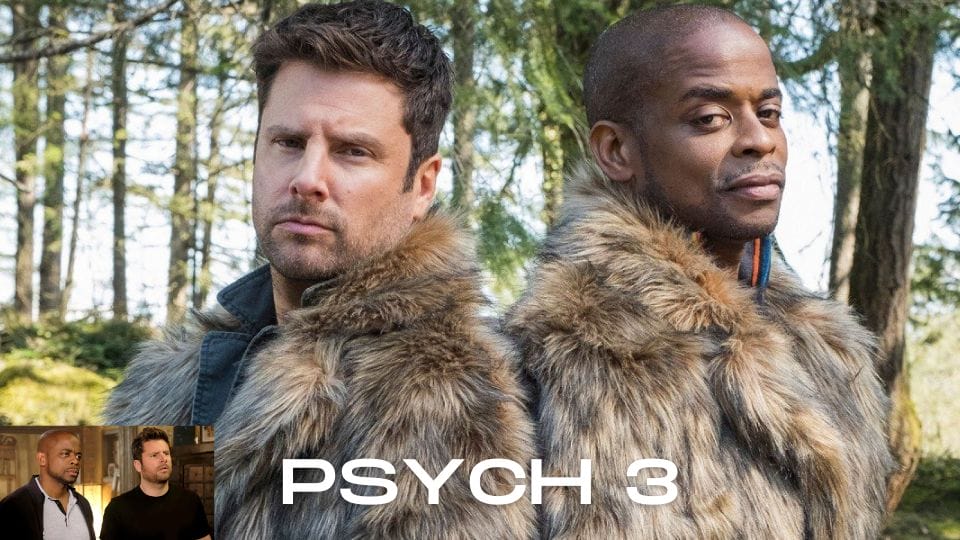 Even though the first season of “Psych” started 15 years ago and ended in 2014, the show is still very popular. Shawn and Gus’s mishaps continue to be funny, and luckily, that’s been enough to keep the story going. And there weren’t enough movies.

Good news for people who like pineapples: a third movie is coming and will be out in a few weeks. We’re here to tell you everything you need to know about the movie so you can be ready for it when it comes out. 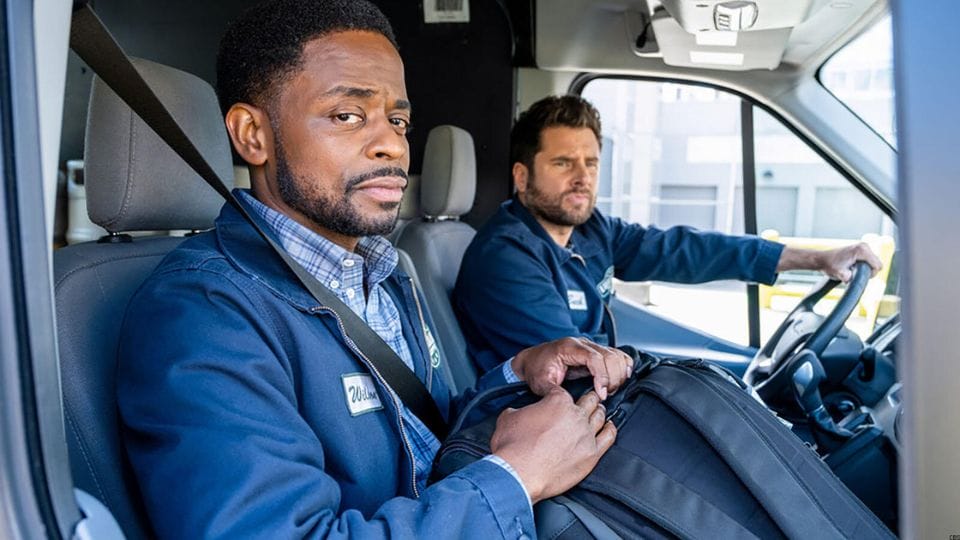 “Psych 3: This Is Gus” is the latest installment in the long-running “Psych” saga. It started out as a TV show that ran on USA Network for eight seasons from 2006 to 2014. Fans, however, wanted to see more of Shawn and Gus, played by James Roday Rodriguez and Dule Hill, respectively.

So, a series of movies, starting with “Psych: The Movie” in 2017 and continuing with “Psych 2: Lassie Come Home” in 2020, came to be. This will be the next movie about Shawn and Gus’s adventures after that one.

The Cast of Psych 3

Note: In this movie, both James Roday Rodriguez and Dule Hill were put at the top of the list, instead of Roday being at the top and Hill being second.

The Plot of Psych 3

Shawn and Gus must find Selene’s ex-husband before Gus and Selene’s wedding and the birth of their son. Gus is in “groomzilla” mode. Lassiter works to figure out what will happen next in his police career. 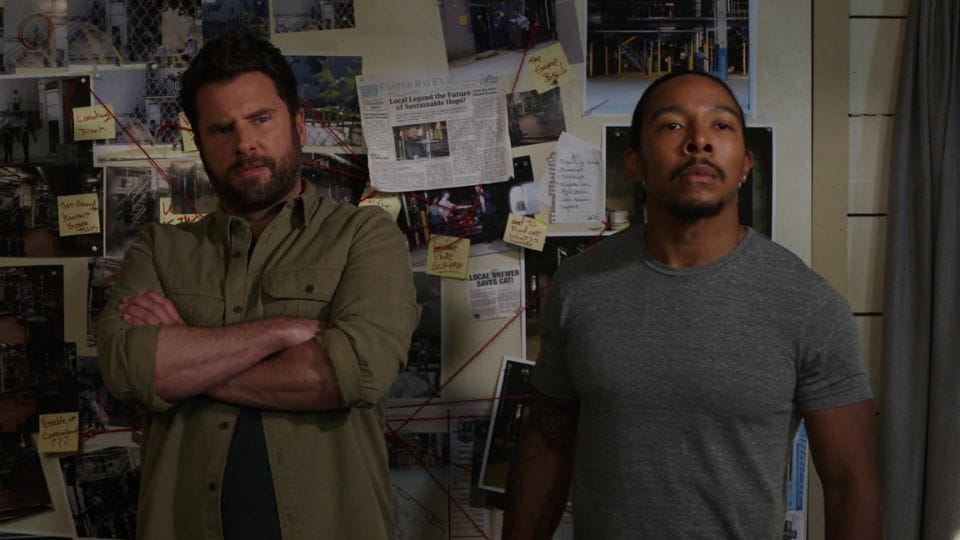 The movie was announced on May 13, 2021, and filming was set to start in the summer. At New York Comic Con on October 9, 2021, it was announced that the film would open on November 18, 2021. Along with the main cast, Kurt Fuller played Woody Strode again, and Curt Smith played himself again.

What is Psych 3 About?

Deadline says that “Psych 3: This is Gus” is, as you might expect, all about Gus. Gus and Shawn work together to find Selene’s long-lost husband so that Gus can marry Selene before the birth of their child.

Selene said at the end of “Psych 2” that she was still married, so they probably need to get her husband to sign divorce papers so that Gus and Selene can be together legally. Deadline’s logline calls Gus a “groomzilla” because he cares about every little detail. This is likely to make things harder. 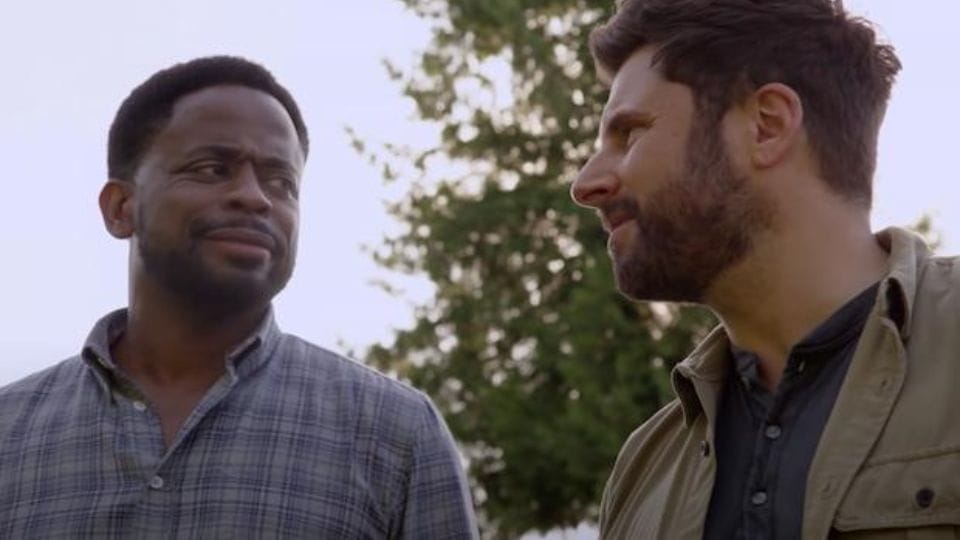 In that logline, “the future of his career” is mentioned as a problem that Carlton Lassiter has to deal with. In Psych 2, Lassiter was shot on the job and had a stroke, which left him partially paralyzed and in a rehabilitation center.

His recovery will probably be like what Timothy Omundson went through after he survived a stroke (the actor suffered one in 2017, according to American Heart Association News, and recently celebrated the fourth anniversary of his survival on his Instagram). Because Lassiter is so independent and proud of his career, it will definitely be an interesting plot point.

Will Shawn and Gus finally be able to settle down in their neighboring homes with a pool and a river that runs through both living rooms? Will Pluto once again be a planet? You can always watch the rest of the show before we find out.