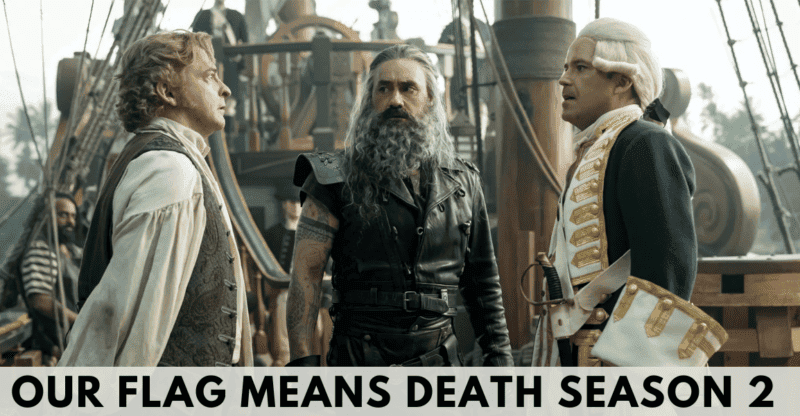 Waititi also explains the reasoning behind the production moving to a different location for the second season.

Taika Waititi, star of the hit pirate rom-com series Our Flag Means Death and executive producer of the show, recently revealed that production on the second season of the show will begin in October at a brand-new location.

Perri Nemiroff, of Collider, had a conversation with Waititi about the upcoming season of Our Flag Means Death during the press junket for the film Lightyear. During their conversation, Perri learned that the production of the series will relocate from Los Angeles to New Zealand.

This news comes on the heels of an official renewal for a second season, which is something that we have all been waiting for ever since we were left hanging at the end of Season 1 with that massive cliffhanger.

Even though we do not yet have a specific release date for Season 2 of Our Flag Means Death, the fact that production will begin in a couple of months is a good indication that Blackbeard (Waititi) and Stede Bonnet (Rhys Darby) will be back in some capacity in 2023. 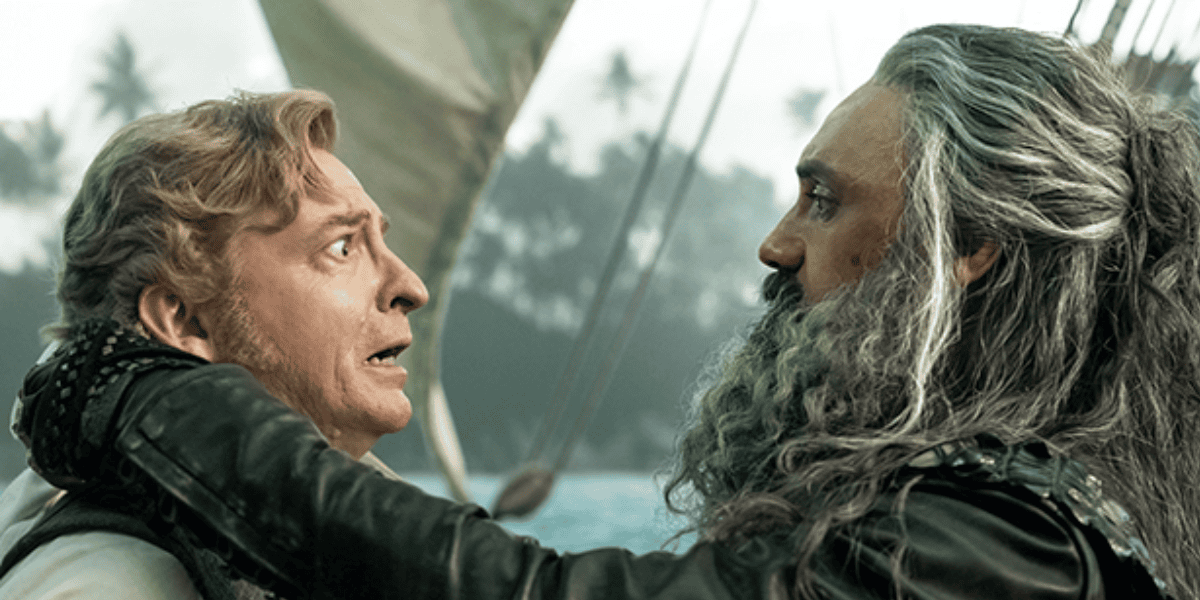 In addition to this, the relocation of production to New Zealand indicates that HBO Max is pleased with the performance of the series and is willing to spend some additional money to bring the entire cast and crew closer to the water.

The setting of Los Angeles was just right for the first season of Our Flag Means Death, but moving production to New Zealand will allow for an even more impressive second season. Waititi is equally thrilled by the news, as evidenced by the following statement he made:

“We start filming hopefully I think by October, and we’re gonna shoot in New Zealand. We shot the last one in LA. Weird place to try and do something all on the ocean, so we’re gonna go down to New Zealand which is surrounded by it. That’s one of the things I’m most excited about for the next year.”

The first season of Our Flag Means Death was a hybrid between a romantic comedy and a historical comedy. It focused on the complicated relationship between Blackbeard, the most violent pirate in all of the Seven Seas, and Stede, the Gentleman Pirate, who refused to harm other people. The series explores a variety of topics, including queer love, toxic masculinity, and genre representation, so the contrast between the two lead characters serves a purpose that goes beyond comedy.

Read More: What Are The Best Seasons of Keeping Up With The Kardashians?

Waititi, the show’s creator David Jenkins, producer Garrett Basch, and Dan Halsted are all involved in the production of Our Flag Means Death as executive producers. We already know that Guz Khan will not be participating in Season 2 of “Game of Thrones,” despite the fact that HBO Max has not yet confirmed whether or not all of the supporting cast members will be coming back. Khan had a recurring role as Ivan, a member of Blackbeard’s crew, throughout the first season.

The first season of Our Flag Means Death can currently be viewed in its entirety on HBO Max. There is currently no set date for the release of Season 2.