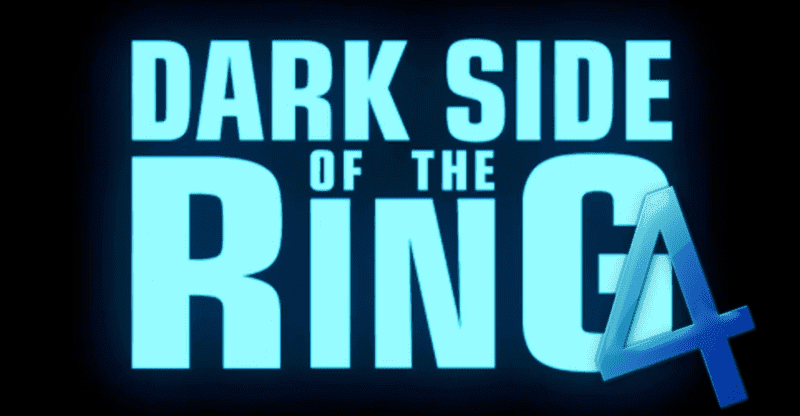 Vice’s most popular series, Dark Side of the Ring, has been canceled, according to reports. Let’s find out more about Dark Side of The Ring Season 4.

Vice’s Dark Side of the Ring was the network’s most-watched show. Its third season was given 14 episodes, up from 10 for the second and 6 for the first. Fans and reviewers praised the documentary series.

What happened? Meltzer believes the third season’s scandal led to the show’s cancellation. “Plane Ride from Hell” was criticized for “inconsistent” storylines. The wrestlers may have confused the historic aircraft flight with other incidents around the same time. Jim Ross, Tommy Dreamer, and Rob Van Dam didn’t appreciate how they were portrayed on the show. Rob Van Dam’s villainous portrayal irked them. 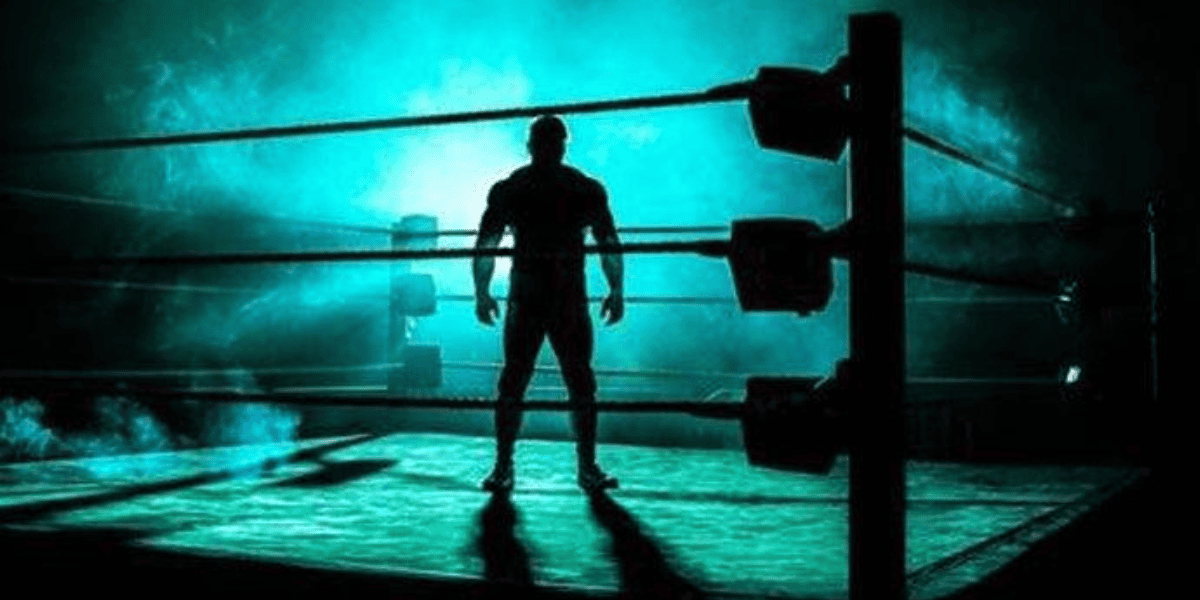 It’s possible that Vice wanted to prevent greater criticism and feared exploring other questionable wrestling situations. The series’ closure will disappoint many wrestling fans. Apart from Plane Ride from Hell’s controversies, the series was acclaimed for bringing light on wrestling’s worst storylines.

Read MoreNBA Youngboy’s Net Worth: How Rich Is Rapper And Singer Youngboy?

Evan Husney and Jason Eisener are responsible for the production of Dark Side of the Ring, which made its debut on Viceland in 2019. A dreary chapter from the annals of professional wrestling is retold in each episode from the points of view of a few of the characters who were involved.

The creators of the show delved into a wide variety of topics over the course of thirty episodes, including the following: the Montreal Screwjob; the untimely deaths of Chris Benoit and his family; Owen Hart’s fatal accident; the troubled life of Brian Pillman; and, of course, the Plane Ride from Hell.

Despite the fact that it would appear that Dark Side of the Ring has reached its conclusion, Husney and Eisener will continue to collaborate with Vice. It has been reported that Husney and Eisener are joining up with Dwayne Johnson’s Seven Bucks Productions in order to create a new wrestling-centered documentary series for the network.

It is believed to follow the territory days of professional wrestling, which were prevalent in the industry before the 1980s when Vince McMahon’s WWF (now known as WWE) radically transformed the market. Jim Ross, Michael Hayes, Ted DiBiase, and Jake “The Snake” Roberts are just some of the talented individuals that will be participating.

Where To Watch The Dark Side of the Ring Series

Dark Side of the Ring may return with new episodes at some point in the future, but for the time being, Vice has completed its investigation into the murkier aspects of the history of professional wrestling. On Hulu, you can watch previous episodes of “Dark Side of the Ring” that have already aired. 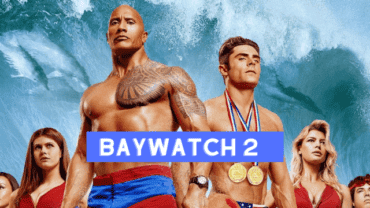