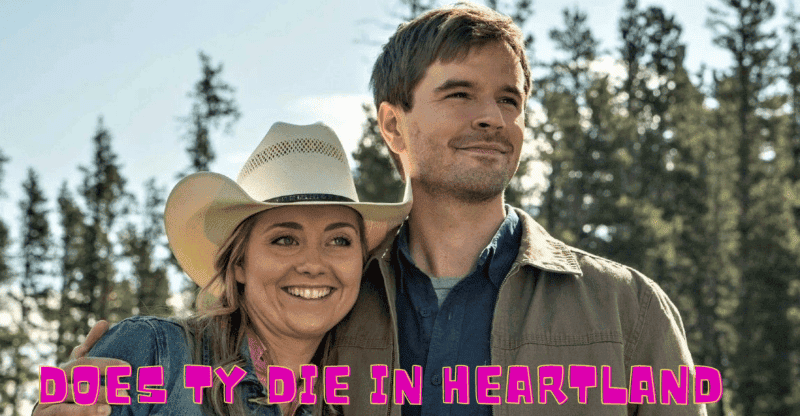 We have all been made aware of a startling discovery thanks to the pilot episode of the fourteenth season of Heartland. That is to say, Graham Wardle, who plays Ty Borden on the series, will not be returning to the show in the foreseeable future. But does Ty die in Heartland? Let’s find out!

Graham Wardle left Heartland to pursue other interests. Wardle left the program after 14 seasons to concentrate on his own projects.

In Season 10, as Ty leaves for Mongolia, the Heartland star expressed a desire in taking a break. This time, however, his decision is irreversible, which surprised both spectators and cast and crew.

On Heartland, how is Ty Borden Killed Off?

Amy and Ty are shot by a poacher in the season 13 finale, “The Passing of the Torch.”

Amy is only hit in the shoulder because of Ty’s bravery. Ty rushes her to the hospital, where a nurse tells him she’s been shot.

Ty Borden’s gunshot wound created a blood clot, which killed him. In Heartland’s 14th season premiere, “Keep Me in Your Heart,” he falls out while leading Spartan to the barn. 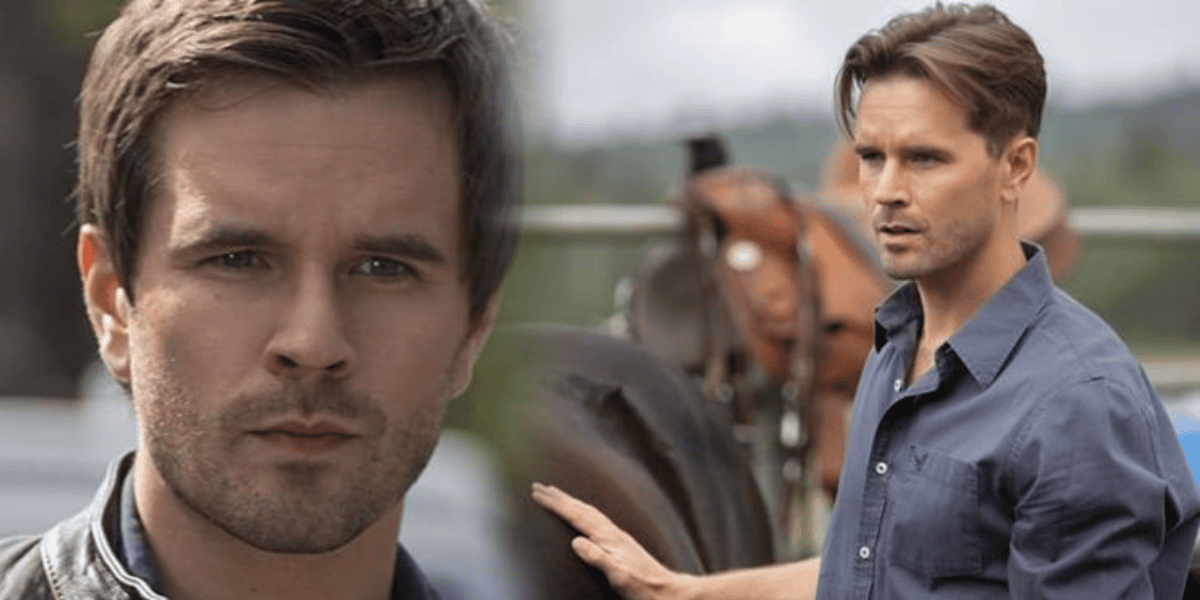 In the devastating scene, Amy can be seen working with Spartan to tame a wild colt only moments before a terrible event takes place. As soon as Ty loses his balance, Jack and Amy rush over to help him, but it is too late for them to save him.

Graham Wardle’s departure from Heartland was foreshadowed in our spoiler’s guide. His leaving may surprise admirers. The actor recently told the audience he had been considering quitting the show for years.

“This decision wasn’t easy or fast.”

I’ve spent years trying to respect myself and the show with this move,” he said. “It was hard”

What makes an actor quit such a well-paying program? Having steady employment in film and TV is a privilege, especially when it means working on an amazing set.

Graham Wardle referred to it as a “call to go on,” which encouraged him to do what was right for his heart. In recent years, he’s established various programs he hopes would improve others’ lives. “I felt in my heart it was time to go on a different path,” he told The Canadian Press.

Wardle has thanked 14 Seasons of Heartland for being a part of his life narrative. He’s learned so much from the program and misses working on set.

Lastly, he thanks the fans for their support and encourages them to enjoy Ty’s story arc.

Despite leaving us, I applaud Graham Wardle’s maturity in handling the issue. He gave the authors years to wean us off of Ty, not just one day.

Wardle tells followers in a statement that Ty’s character journey was complete when he died. Since relocating to Heartland, he feels Ty’s spiritual development and relationships have been restored.

Graham Wardle and the authors did the character justice in the most respectful manner possible. 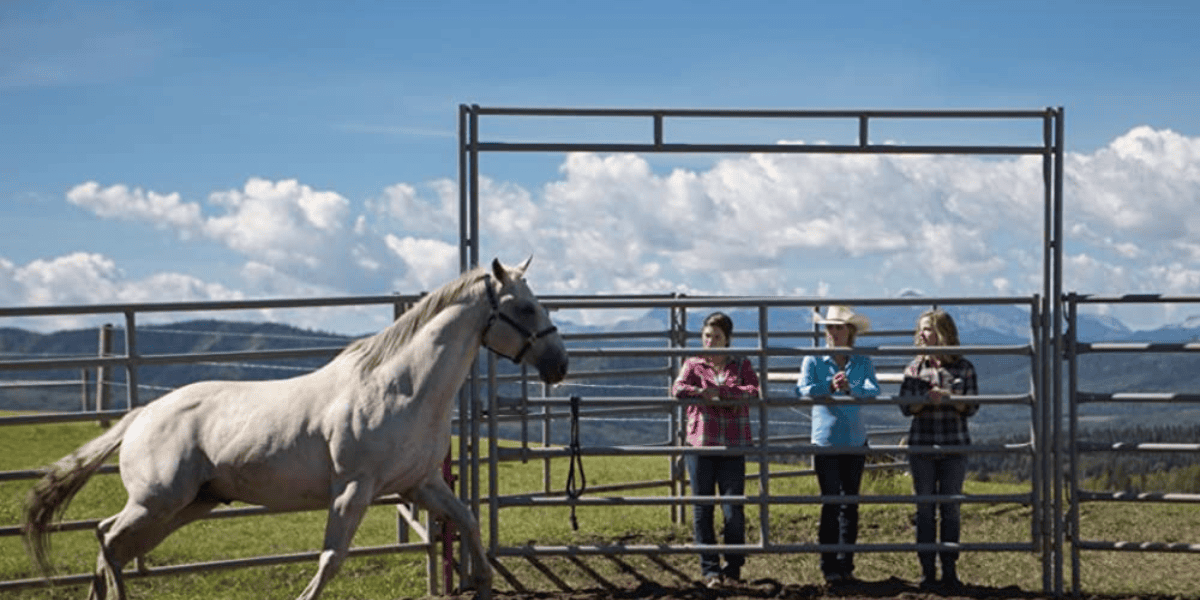 Despite the fact that it’s a tragic plot, Wardle has the honest wish that it would bring solace to at least a few of the show’s followers. After the death of a loved one at an untimely age, he wants everyone to know that there is still life to live, that there is healing, and that there is hope.

“I believe there is a really excellent story, a really good reality, that everything has a beginning, a middle, and an end, and that everything eventually passes away. Therefore, make the most of the opportunities you’ve been given and live life to the fullest,” he said.

His Favorite Heartland Scenes and Storylines

Wardle revealed his favorite Heartland moments to shoot as a surprise for fans. He loved when Jack saved Ty from Calgary, when they embarked on their motorcycle road trip, or when the narrative took place in Mongolia.

He loved playing a first-time dad. Because Wardle plans to establish a family soon, the event seemed like a preparation for future occasions. 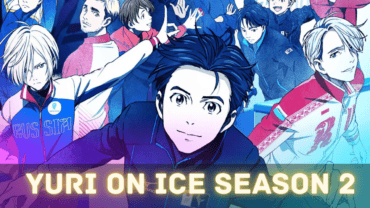