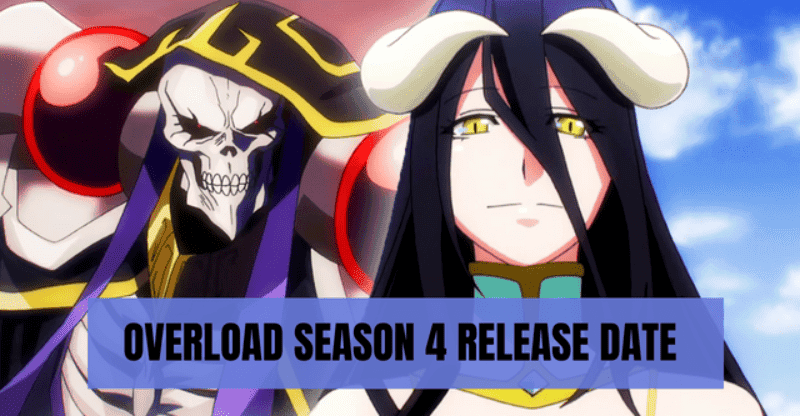 Overlord is an anime series based on Kugane Maruyama’s light novel series of the same name, drawn by so-bin. The fourth season, which will air on July 5, 2022, was confirmed on May 8, 2021, with the crew and cast members returning to reprise their roles.

The opening theme is OxT’s “HOLLOW HUNGER,” while the closing theme is Mayu Maeshima’s “No Man’s Dawn.”

Overlord Season 4 will be published shortly, according to Madhouse! Here’s all you need to know about Overlord Season 4’s release date, plot, where to watch it, trailer, and more!

We haven’t heard from the creators in a long time. We couldn’t wait for Overlord to return, especially with a new anime and film project in the works!

What Will Be the Expected Plot of Overlord Season 4?

According to the light book series artist as well as the character designer for the anime adaptation, the forthcoming season will be adapting the concluding volume 10 of the light novel series, which coincides with the Ruler of Conspiracy Arc. 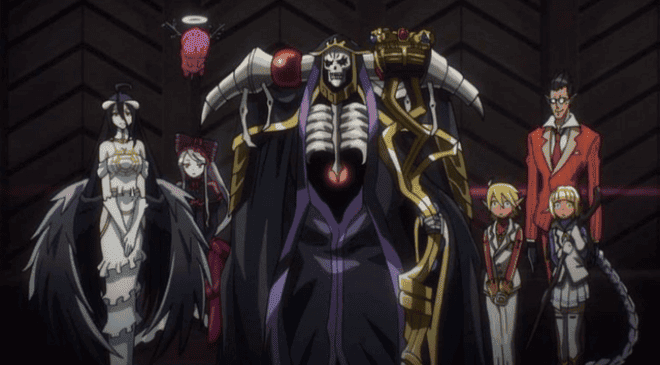 Ainz Ooal Gown has been crowned king, and he now intends to make his kingdom a place of tranquilly and refuge for people of all races. This action is going to be opposed by the regulations of the other kingdoms, despite the fact that it is favourably accepted in his own country. Ainz makes the decision to fortify the Adventurers and foster an environment that is welcoming to adventurers in The Sorcerer’s Kingdom.

The leaders of the other nations are taken aback by the unexpected appearance of Ainz’s kingdom, and they propose defensive strategies to use against it. As the leader of his country, Ainz is responsible for defending his realm while also attempting to influence the behaviour of the other sovereigns in his favour.

According to Madhouse, Season 4 of Overlord will launch on 5 July 2022. As a result, the countdown to the new season has begun, and new episodes will be accessible in only a few months.

Overlord Season 4’s second PV teaser announced a new release date from the Japanese anime studio. This new trailer gives us a better indication of what we may anticipate from the next season than the previous one did.

All of the primary characters are included in the trailer, as well as some excellent action sequences. As a consequence, the trailer does a great job of piquing our curiosity about the show’s comeback. You may make your own judgement now that you’ve watched the new PV:

If you’re looking forward to hearing Chris Gerrero and Yumi Hara’s voices, you’ll get exactly what you want. The previous season’s vocal talents are likely to return in the following season. Although there was a minor adjustment in the last cast, there has been no formal update. We can only provide you with full information about the voice cast from the previous season, so here it is: 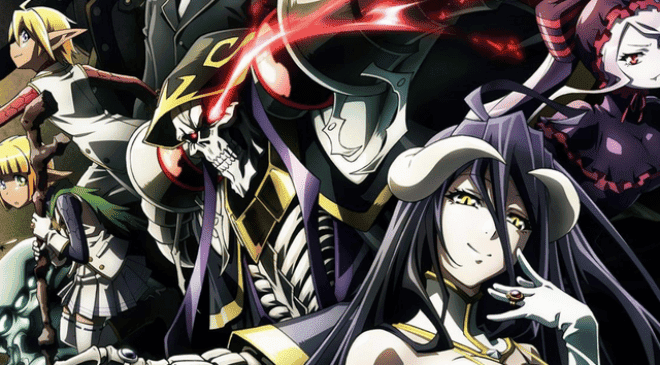 How Many Episodes Will There Be in Overlord Season 4?

There are 13 episodes in each of the past three seasons. Season four is expected to feature the same number of episodes as season three (13 episodes covering volumes 10, 11 and end on volume 12).

So far, 14 novel volumes have been published. On June 30, 2022, the Overlord light novel volume 15 will be released. The novel series will terminate with volume 17, according to Kugane Maruyama, the author. As a result, Season 5 of Overlord can be expected.

Will Season 4 of Overlord be dubbed?

Where Can You Watch Season 4 of Overlord? With its first several seasons, Overlord was broadcast as a television anime series. The anime was aired on Crunchyroll, and the English dub version was streamed on Funimation. 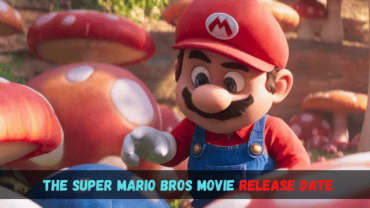