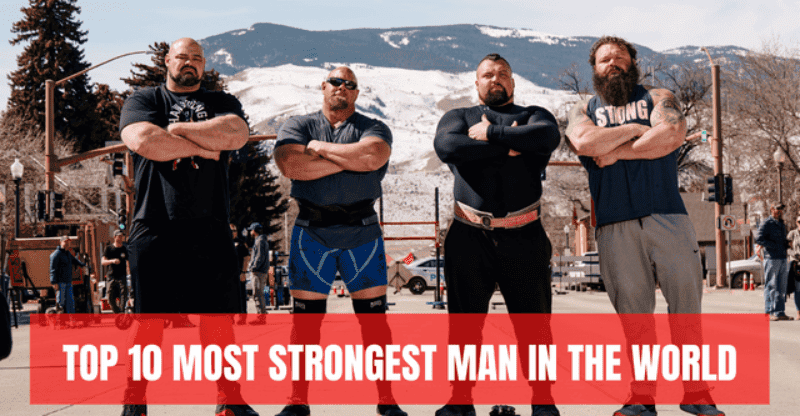 There have been a lot of men recognized as the world’s strongest men from the beginning of time. No one has ventured to approach the records that these men have set.

These enormous competitors compete in a range of sports, including weightlifting, wrestling, and strongman tournaments. These great men did exploits and set records that the normal person could never reach.

The World’s Ten Strongest Men, Ranked From 1 to 10

These are the world’s top 10 strongest men as of 2022. Take a deep breath and dive right in! 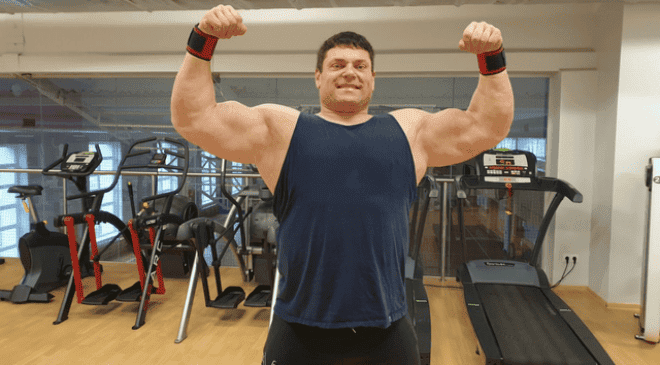 Brian Shaw is ranked number two on the list of the world’s top ten strongest men. He was born in the state of Colorado in the year 1982. Brian is a professional strongman competitor from the United States who has won the World’s Strongest Man competition four times (in 2011, 2013, 2015, and 2016). 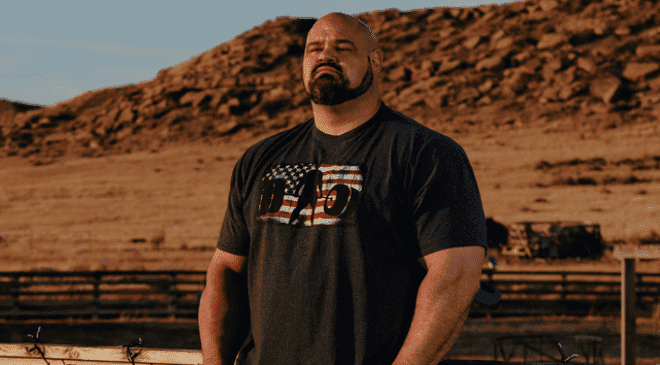 In 2005, Brian won the Denver Strongest Man competition despite having no training. Brian’s YouTube channel, Shawstrenth, features training, fitness, and strength challenges. One of the world’s strongest guys.

Many believe “Kaz” to be the strongest of the strong, and it’s difficult to disagree. Kazmaier won the WSM competitions in 1980, 1981, and 1982, but was forbidden from competing in 1983 by the event’s organizers because it was considered that if he competed, no one else would ever have the chance to taste victory. 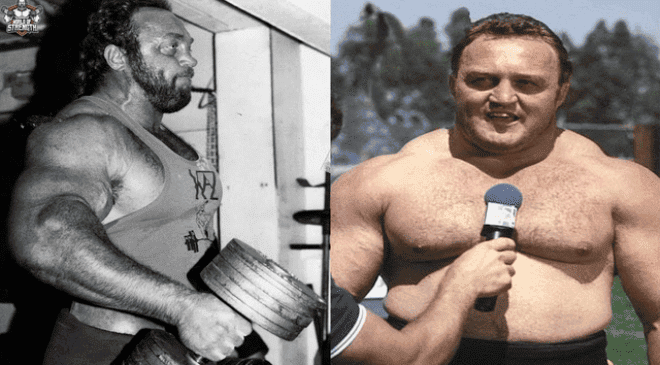 Kaz was the first person to lift all five McGlashen stones, which range in weight from 90 to 160 kilos each (about 200 and 350 pounds). For years, his 661-pound bench press was the world record, and if it hadn’t been for a pec rupture shortly after, he would have easily surpassed it. His 2,425-pound total from 1981 remains the raw (no bench shirt, no squat suit) powerlifting record to this day. 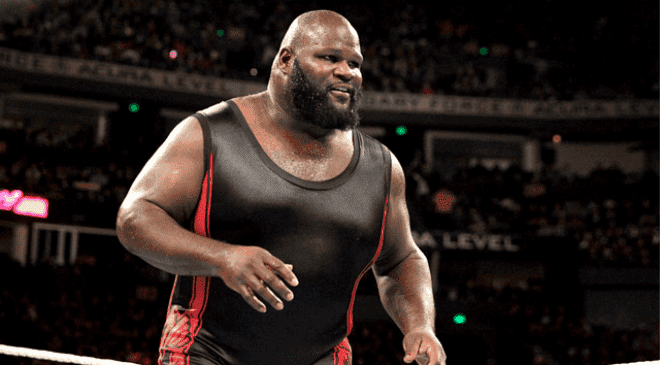 He has been featured in a number of publications and films, in addition to holding a significant number of world records. He accomplished a one-handed clean and a pushing press using the liftable Thomas Inch Dumbell, which went down in history.

The Icelandic strongman, who is 30 years old, is considered to be one of the most famous in the world. Bjornsson is also the only individual to have won the Arnold Strongman Classic, Europe’s Strongest Man, and the World’s Strongest Man in the same calendar year. He accomplished this feat in 2013. 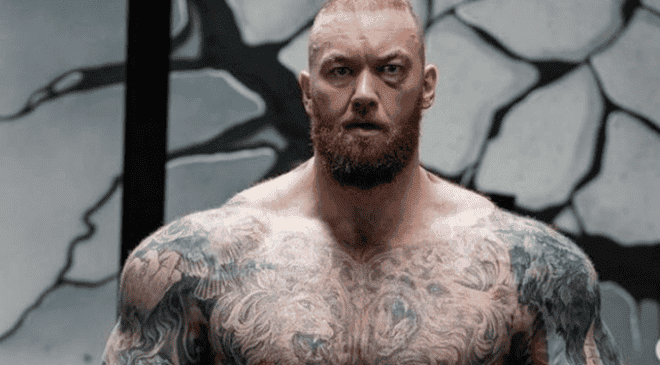 After ripping his plantar fascia on the first day of the 2019 World’s Strongest Man competition, his hopes of successfully defending his title were effectively eliminated.

However, moving atlas stones wasn’t his first passion in life. Actually, the sport was basketball. In addition to that, he was really excellent at it. His enthusiasm for basketball was cut short, though, when he suffered an ankle injury.

The man who had the ambition to become the strongest man in the world, and who eventually accomplished his goal. From working as a truck mechanic to becoming a superstar has been an unbelievable experience and one that continues to astonish me on a daily basis. 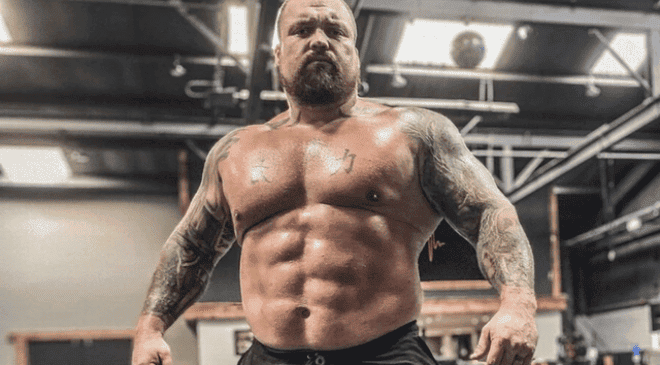 It has brought me all over the world and introduced me to some very exceptional individuals. I wouldn’t trade it for the world. I have shattered world records—I am the only guy who has ever deadlifted a half a tonne—and become a well-known face to millions of people all over the world. He is known to be one of the strongest men on earth.

Because of his victories in the World’s Strongest Man competition in 2004 and the IFSA World Championship in 2007, Virastyuk holds the distinction of being the first person in history to be named the strongest man alive in both of those events. 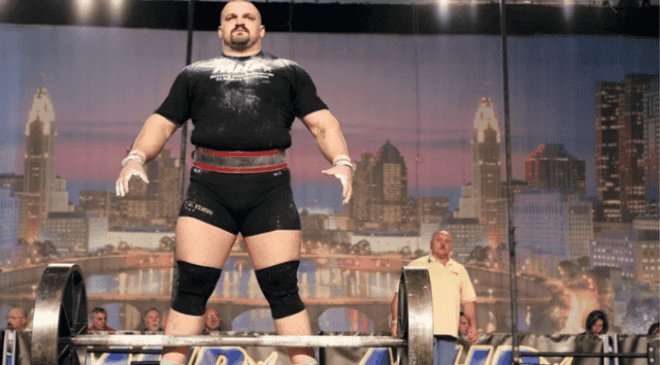 When he won IFSA, he beat the previous leader. The Ukrainian strongman placed second in the Arnold Strongman Classic three times (2005-07). Virastyuk, 40, is no longer active, but his accomplishments and legacy will be remembered.

After dabbling in a few other fields, such as having a fleeting interest in the National Football League (NFL) and working as a bouncer at a nightclub, Robert Oberst and his now-iconic beard began their careers in Strongman competitions. 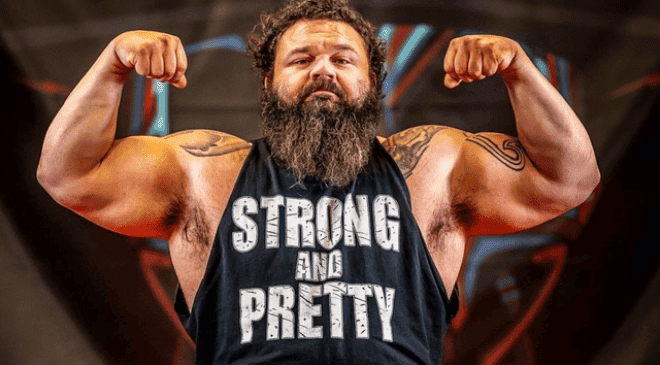 It was then that a colleague bouncer gave him the motivation to start training for Strongman competitions and compete in them. Robert is the current holder of the American record in the Log Lift and is credited as having “the strongest shoulders in the world.” Additionally, he is famous for the incredible hunger he possesses!

Andy Bolton is a strength coach in addition to being a powerlifter. As a powerlifter, he has won a number of trophies at the national and international levels, and at one point, he held the record for the heaviest weight ever squatted (1,214 pounds). Additionally, he held the record for the British bench press with a lift of 755 pounds. Andy is perhaps most known for his accomplishments in the deadlift competition. He was the first guy to ever deadlift 1,000 pounds and is still the only man to have accomplished this feat on two separate occasions. He is known to be one of the strongest men on earth.

According to the rankings that we compiled; Louis Uni is the tenth-strongest guy on the whole wide planet. In the year 1862, he was born in the country of France. Due to the extraordinary grip strength, he possessed and the size of his hands, he became a well-known wrestler during that period. He was forced to leave his family at a young age in order to join the Italian circus that was located close to his birthplace. In 1889, Louis Uni made his college wrestling debut at a Greco-Roman wrestling competition at Bordeaux. The event took place in Bordeaux.

We genuinely hope that you were able to get some new knowledge from reading this article. 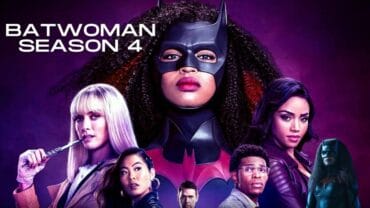