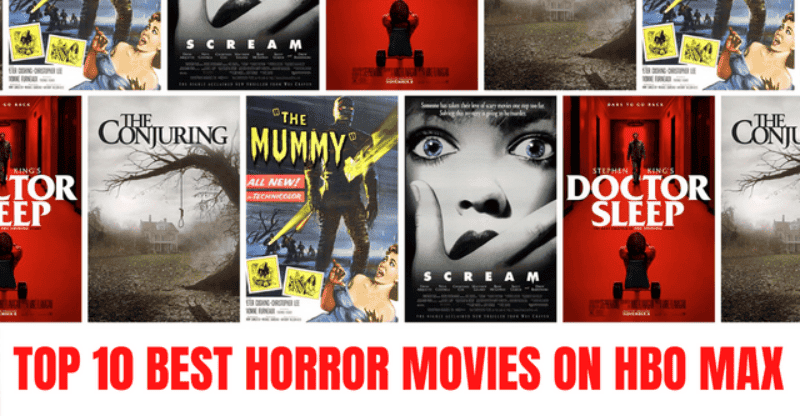 Best Horror Movies: It’s time to clear the cobwebs and light some frightening candles because it’s time to conjure a terrifying horror film on HBO Max.

The Warner Bros. streaming service includes inventive, spine-chilling flicks. This includes classics like The Shining and A Nightmare On Elm Street as well as 2020’s Vince Vaughn-led horror Freaky.

Here are some good HBO Max stories. All of these films received good ratings on Metacritic.

So, here are the top ten horror movies available on HBO Now. You might also be interested in the following horror-related lists:

Only the second film based on the Stephen King novel was available on HBO Max when the service first began, but both of them have since been added to the platform, which means that you can now see the complete Pennywise tale in a single session. 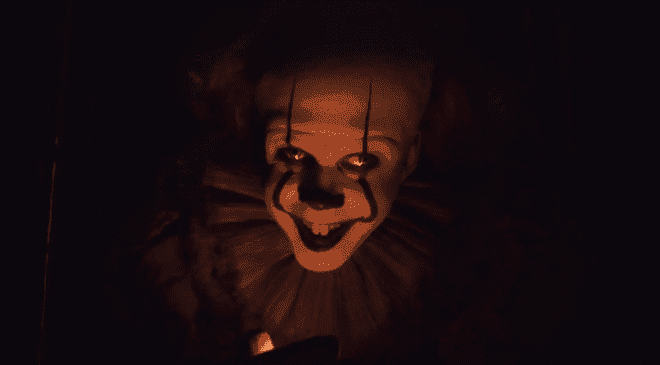 These movies generated an incredible amount of money and are often credited with launching the most current spate of King adaptations. IT is known to be one of the best horror movies.

“In an effort to break his creative rut and get his writing back on track, Jack Torrance takes a job as the winter caretaker at the remote Overlook Hotel in Colorado. He moves in with his wife Wendy and their son Danny, who suffers from psychic premonitions, and they begin to set up house.” 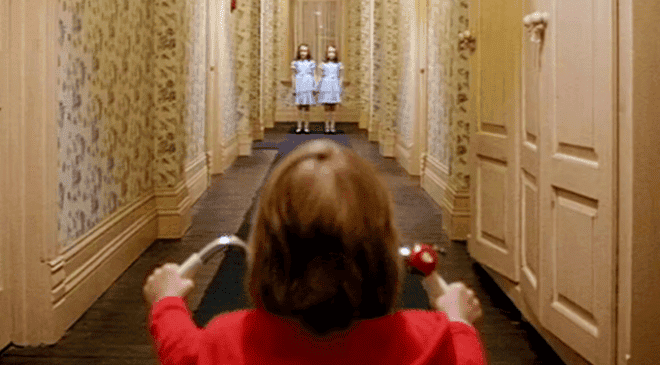 Many people consider this one of the best, and I agree. Outstanding performances and the terror doesn’t rely too much on “jump scares” Life is short, so try it if you haven’t. I thought I wouldn’t like horror movies, but I do.

With its realistic concept and marketing strategy that persuaded some viewers that the subjects were genuine missing individuals, The Blair Witch Project successfully launched the found-footage horror genre. Heather Donahue directed this film as part of a student documentary project about the Blair Witch tale. 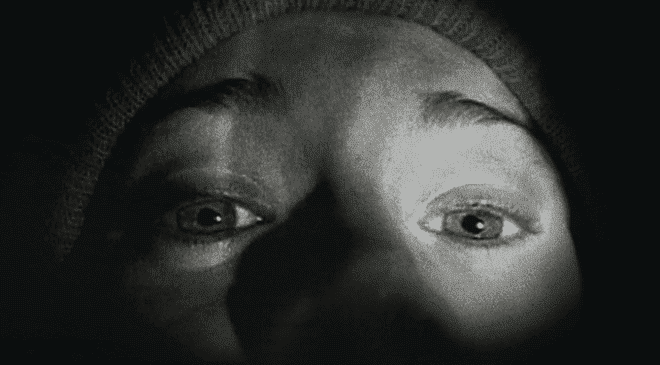 She and two of her pals are planning an excursion into the woods to look into and film any weird occurrences. When the rumour turns out to be genuine, they find themselves in over their heads, much like in a horror movie. Other found-footage horror films pale in comparison to The Blair Witch Project. It’s one of the few that feels genuine, which is part of what makes it so horrifying.

It is astonishing that before the release of Freaky, no one had considered combining a body-switching comedy with a horror film. This entertaining horror-comedy has Vince Vaughn as a monstrous serial murderer and Kathryn Newton as a high school outcast, and it turns out to be the right combination of the two characters. 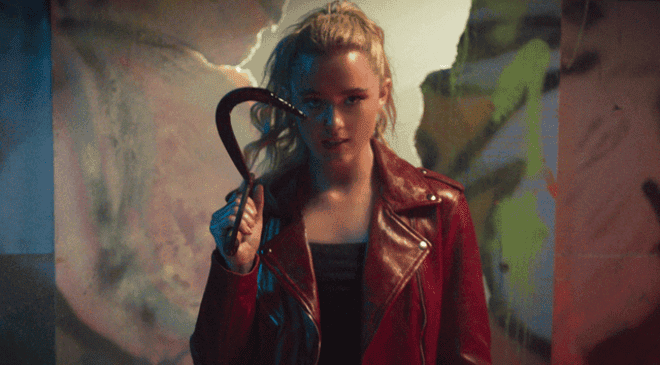 An ancient relic allows the two to trade bodies, and as a result, the performers play roles that are effectively identical to those of each other. The film is directed by Christopher Landon, who brings a surprising amount of deep passion, along with humour and suspense.

Eraserhead, directed by David Lynch (Twin Peaks, Mulholland Drive), is a hideous masterpiece despite its initial acclaim. It’s an unsettling trip into bodily horror, as well as the primordial fears and worries of motherhood, that’s made even deeper by Lynch’s eerie music. 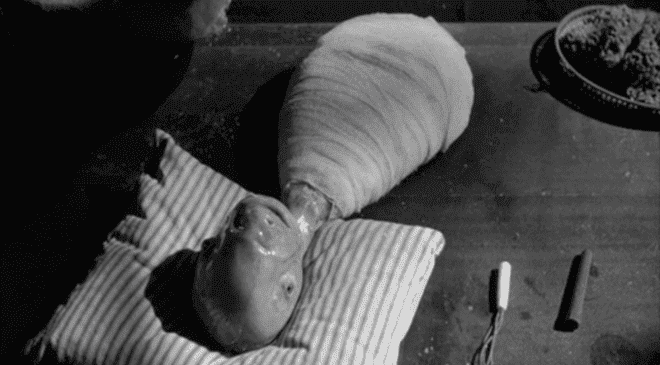 It’s about an industrial worker (Jack Nance) who had a deformed child. Eraserhead achieved cult status and critical reconsideration by screening at midnight, and it’s still as disturbing and startling now. (Plus, you’ll know what “Lynchian” means.) It is known to be one of the best horror movies.

Found-footage film Cloverfield depicts an alien invasion in New York. Because the invading monster is skyscraper-sized, it’s like a nightmare version of Godzilla, with characters rushing to escape the pandemonium. 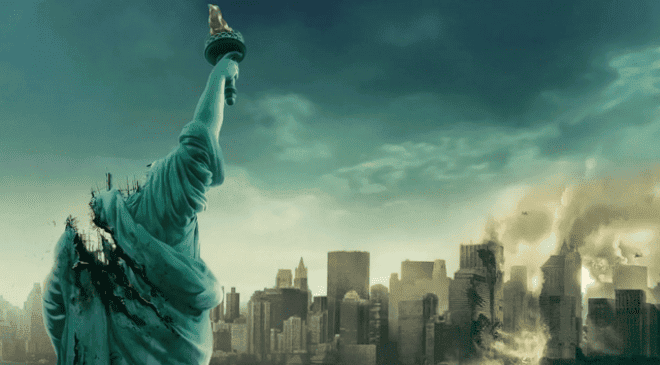 When it first came out in 2008, the picture received mostly excellent reviews, but it quickly developed a cult following and inspired two sequels nearly a decade later. If you’re looking for something a little different this Halloween than homicidal clowns and zombies, give Cloverfield a chance.

Poltergeist, like A Nightmare on Elm Street, has become a classic horror film, even in a decade like the 1980s, which was a golden period of the genre. It also paved the way for a slew of subsequent ghost movies, and there are several parodies of it in popular culture. 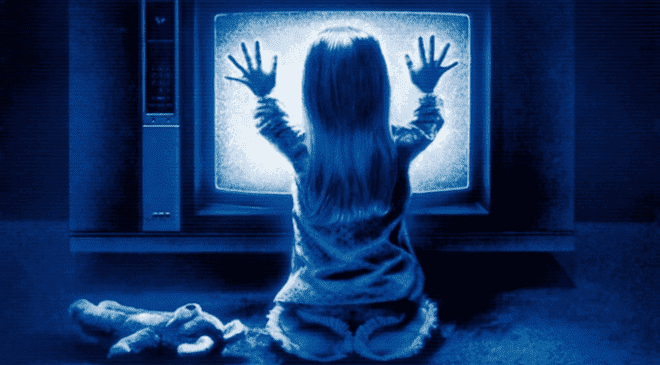 Part of what makes the film so terrifying—and explains why it has lasted so long—is how it transforms the home, the one place where everyone should feel safe, into nothing less than a doorway into another realm where evil awaits. It is known to be one of the best horror movies.

The killings of the DeFeo family in 1974, which inspired the narrative of the Amityville Horror House, are one of the most well-known and infamous events in the annals of horror fiction. 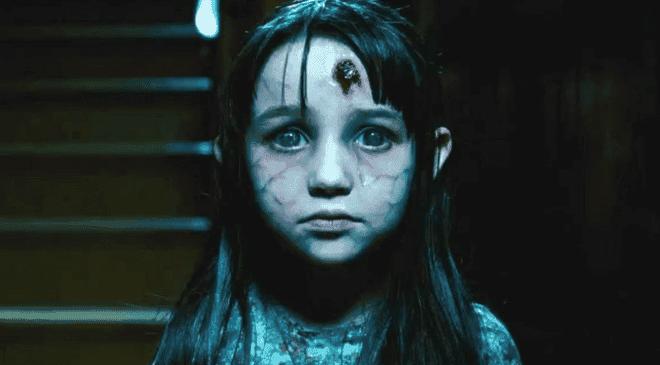 Both the original film from 1979 and the remake that was made in 2005 with Ryan Reynolds are accessible to watch on the streaming site. (And it is some of the best stuff Reynolds has ever done.)

28 Days Later is a great zombie film. It’s one of the greatest and most innovative horror flicks ever created.

When Jim (Cillian Murphy) recovers from a month-long coma, he’s the last person in London. He joins a group of survivors (including Naomie Harris and Brendan Gleeson) travelling to a military-run safe haven in the countryside after nearly getting killed by a gang of cannibals. 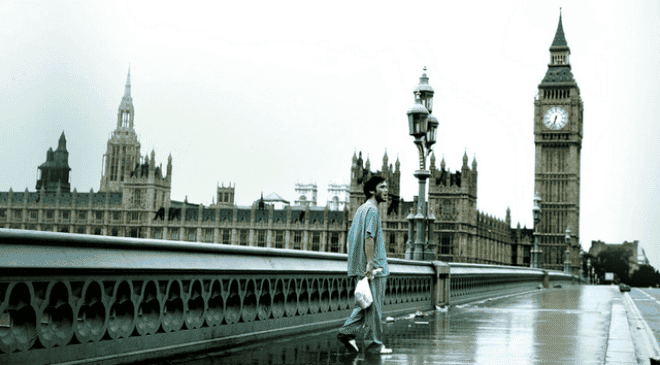 28 Days Later was a critical and commercial success upon its premiere, gaining praise for its creative zombie film. The film’s good reviews praised the performers (particularly the three main protagonists and Christopher Eccleston), Alex Garland’s script, and Danny Boyle’s direction.

The 2013 film kicked off the most lucrative horror franchise in history. The Conjuring: The Devil Made Me Do It, the most recent instalment in the series, brought the series’ cumulative box gross to over $2 billion. 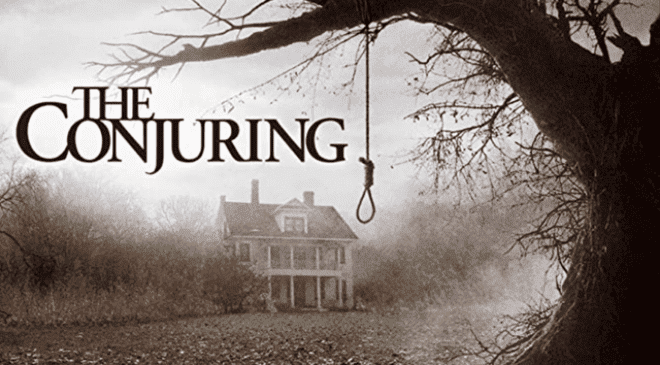 In the first film, a Rhode Island family moves into a haunted home and experiences frightening incidents. Vera Farmiga and Patrick Wilson romanticize Ed and Lorraine. Their relationship complements Wan’s terroir. The Conjuring revived the horror genre over a decade ago and remains one of the scariest movies.