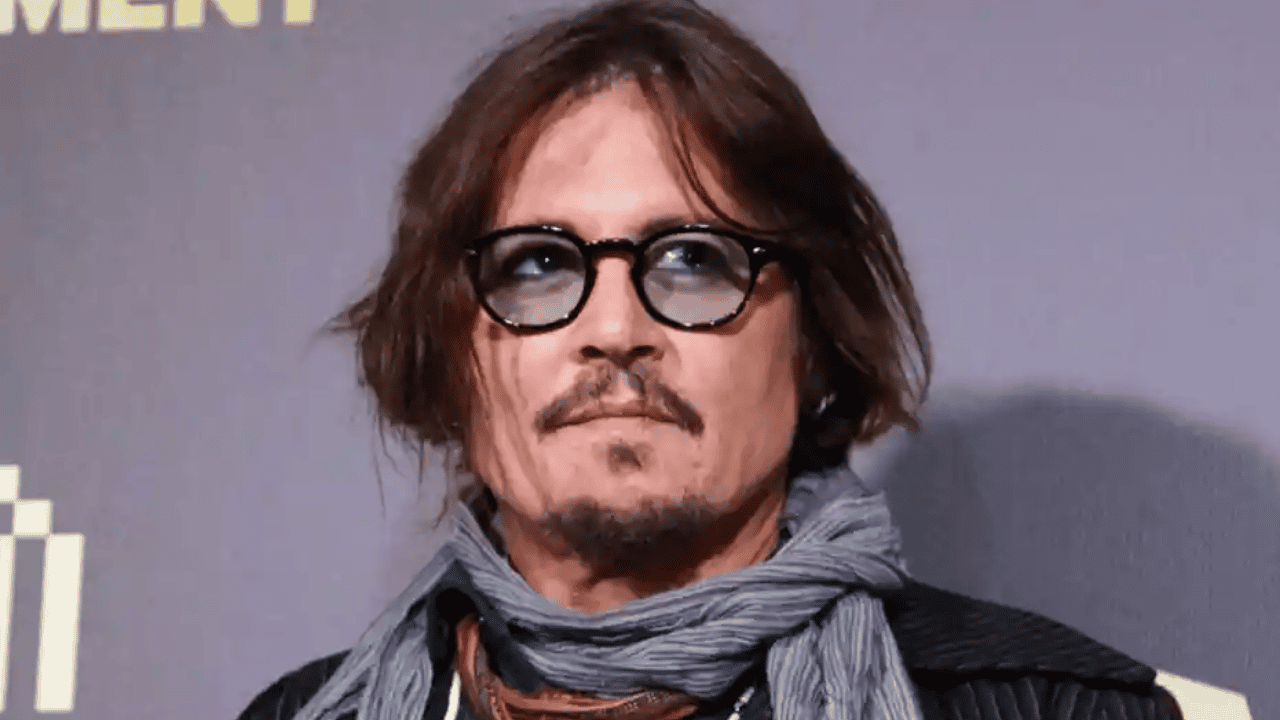 Joseph Pistone (Johnny Depp), an FBI agent who has infiltrated one of the main New York Mafia groups, using the nickname, Donnie Brasco. He befriends mafia hitmen Benjamin “Lefty” Ruggiero (Al Pacino) to learn more about the Mafia and ends up befriending the Mafia leader. Pistone must decide whether or not to accomplish his assignment, knowing that doing so would result in the death of his new companion. 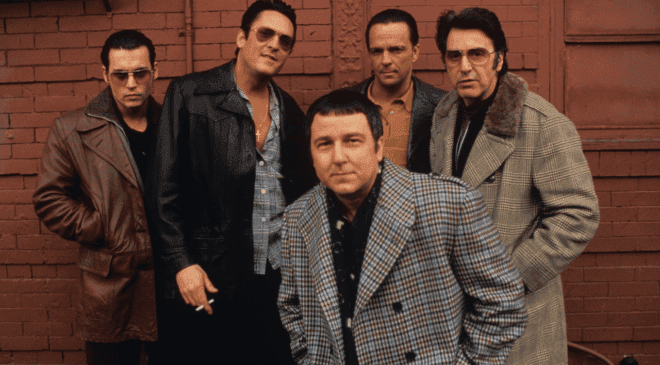 Not only did “Donnie Brasco” prove Depp’s success in a genre picture, it also addressed the issue of whether he could keep up with the major players, and few are larger than Al Pacino.

2. Pirates of the Caribbean

Captain Jack Sparrow (Johnny Depp) lands at Port Royal, the Caribbean Island, without a ship or crew. Sadly, a pirate ship would assault the settlement later that night. The pirates abduct Elizabeth (Keira Knightley), the governor’s daughter, for a precious coin related to a curse that has turned the pirates into zombies. 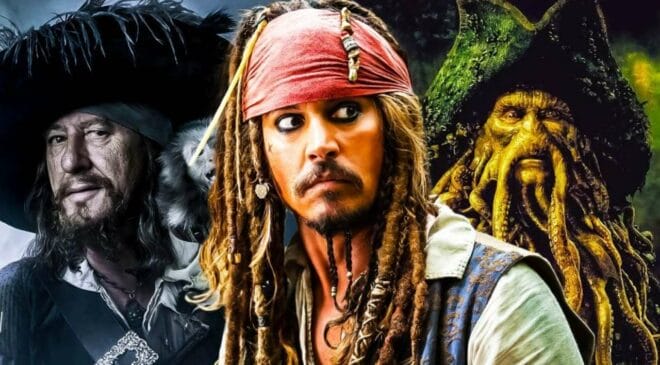 Captain Jack Sparrow (Johnny Depp) lands in the Caribbean. Unfortunately, a pirate ship would attack the village later that evening.

In this film, pirates abduct the governor’s daughter, Elizabeth (Keira Knightley), who bears a unique coin linked to an undead curse. A brave blacksmith (Orlando Bloom) falls for Elizabeth and joins forces with Sparrow.

Depp modeled his pirate Jack Sparrow after eccentric music star Keith Richards of the Rolling Stones. When Disney executives watched the dailies, they were appalled by Depp’s risky approach, and some wanted to stop production altogether, fearing a failure.

It wasn’t a failure, and Depp’s legendary pirate is now a five-film series. Depp received the SAG Award for Best Actor for the first “Pirates” film, “The Curse of the Black Pearl,” and was nominated for an Oscar and a Golden Globe for his performance.

Gilbert Grape (Johnny Depp) is a young guy from a little town with big dreams. His biggest worries are his obese mother (Darlene Cates) and his mentally challenged younger brother Arnie (Leonardo DiCaprio).

His life is turned upside down by the free-spirited Becky, who has a job at a grocery shop and an ongoing romance with local Betty Carver (Mary Steenburgen) (Juliette Lewis). 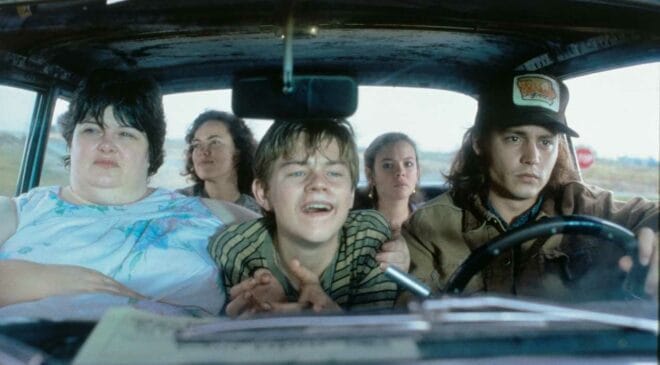 The chemistry between Depp and DiCaprio is particularly fascinating, persuading the viewer that Gilbert and Arnie are true brothers.

4. Fear and Loathing in Las Vegas

They travel in a red convertible across the Mojave Desert to Las Vegas to cover a motorcycle race with a bag full of narcotics. The stoned couple trashes their hotel room and fears legal repercussions.

Then he drives back to Los Angeles, but a strange encounter with a policeman (Gary Busey) sends him back to Sin City, where he continues his crazy drug bin 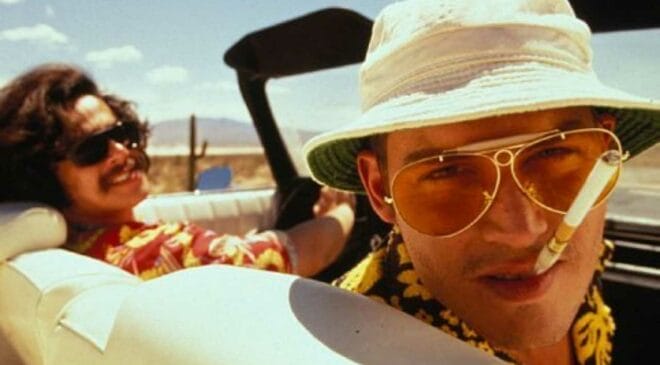 The film was directed by Monty Python’s Terry Gilliam, but it was too psychedelic for mainstream viewers, and it failed to return its modest budget. Its fame has grown, and many a stoned college student has watched it on a double bill with The Big Lebowski.

This amusing narrative of a period in author J.M. Barrie’s (Johnny Depp’s) life exposes the genuine connections and circumstances that served as the inspiration for the author’s most iconic work, “Peter Pan.” Inspired by Sylvia (Kate Winslet) and her four boys, Barrie writes a play about a bunch of kids who don’t want to grow up. The show is a hit, bringing Barrie and the kids together in unexpected ways. 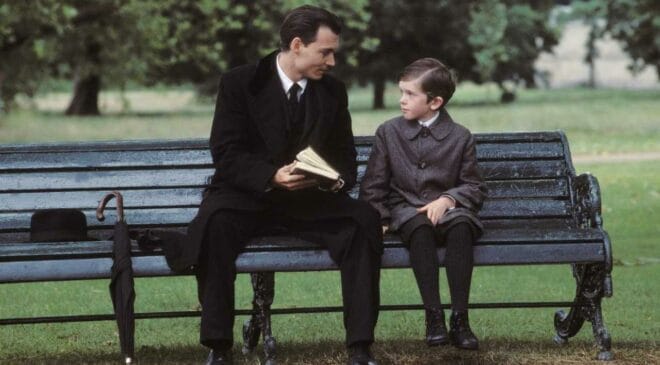 You may like:-Top 5 Anime Series, Like Attack on Titan, That Can Allure You!

For most Americans, the 1970s were a time of fast, violent, and profitable transformation in the worldwide drug trade.

With the help of Colombia’s Medellin cartel, a high school football star (Johnny Depp) becomes the world’s top importer of cocaine, changing the course of a generation. G. Jung is a fast-paced account of George Jung’s rise and demise. 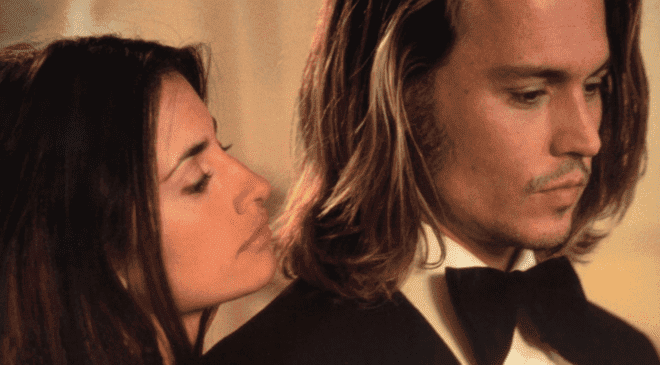 The book Blow was adapted into the 2001 film Blow. The Medellin Cocaine Cartel Made a Small-Town Kid $100 Million – and Lost It All. Depp played George Jung; a Bostonian who got infatuated with a narcotics gang. He was caught with 1,754 pounds of cocaine in 1994 and sentenced to jail. A film on Jung’s life will be released later this year.

7. Charlie and the Chocolate Family

Charlie Bucket lives on the outskirts of town with his impoverished family, which includes his parents and all four grandparents. On his way to school every day, Charlie passes the best and largest chocolate factory in the world, run by the enigmatic Willy Wonka. Things take a turn for the worst when Charlie’s father loses his job. 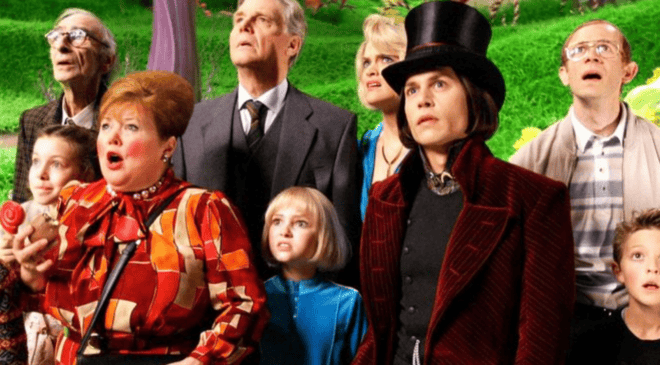 A darker and more faithful version of Roald Dahl’s beloved children’s tale than the 1971 Gene Wilder “Willy Wonka” classic. And Depp is the melancholy, Willy Wonka. Depp’s Willy Wonka has been harmed in the past, and becoming the adored Candy Man is his way of surviving. Willy earned Depp his sixth Golden Globe nomination for Best Actor.

The movie is set in 1970s Boston, where Irish hoodlum James “Whitey” Bulger (Johnny Depp) is a dominant leader in the Massachusetts Senate. When contacted by FBI agent John Connolly (Joel Edgerton), Whitey agrees to help the bureau combat the Italian mafia. Bulger rises to prominence and escapes arrest, becoming one of the deadliest criminals in American history. 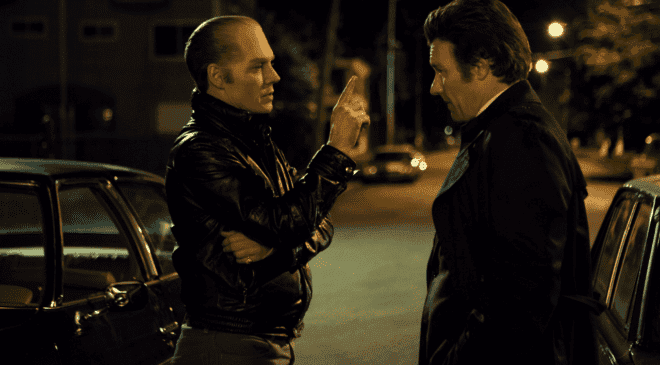 For his role as famed South Boston gangster James “Whitey” Bulger, Depp was nominated for his third SAG Award. However, it is Depp’s inner performance that is most compelling, burying much of his rage under a calm mask until it erupts in violent outbursts.

However, “Black Mass” is always an ensemble piece, and Depp’s character work here enables him to perfectly fit in with his co-stars. Depp’s portrayal of Whitey earned him his third Screen Actors Guild nomination.

Also, read:-Top Naruto Characters, Who Ranked on Battle by Using Their IQ

John Dillinger (Johnny Depp) is a thorn in the side of J. Edgar Hoover (Billy Crudup) and the fledgling FBI because of his charm and boldness. Desperate to catch the elusive robber, Hoover assigns his top agent, Melvin Purvis (Christian Bale), the mission of bringing him in alive or dead. 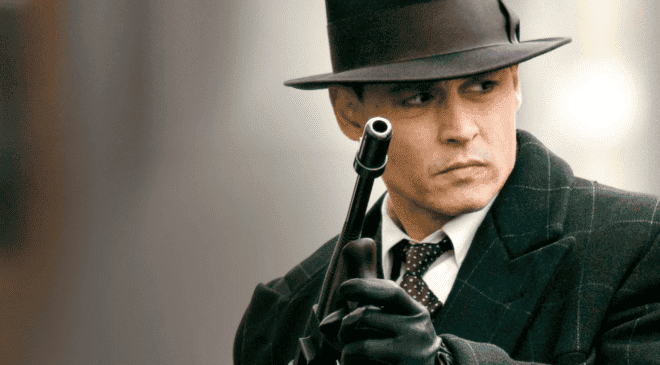 Depp’s version of Dillinger as a rock star, a man fearless of authority, resonated with a people impoverished by the Great Depression. Deep’s depiction of Dillinger needs a physicality that he more than fulfills because of his always-on-the-run persona.

Johnny Depp and Tim Burton initially collaborated in the 1990’s scissor-handed man. Persuaded by Winona Ryder’s Kim, he flees to a suburb where he is chased. It’s not a popular film, yet the story is compelling and it’s a hit.

Edward Scissorhands is their most renowned mad figure. 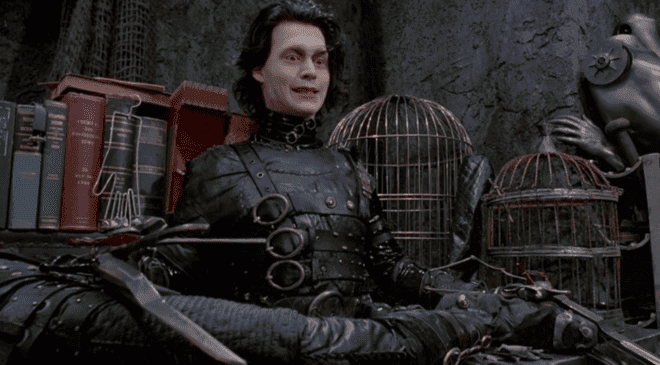 A scientist (Vincent Price) constructs Edward, an animated person (Johnny Depp). But the scientist dies before assembling Edward, leaving the young guy with a strange look accentuated by his scissor blade hands.

Edward is discovered by Peg (Dianne Wiest), a loving suburban saleswoman, and brought home (Winona Ryder). Edward is an outsider despite his benevolence and creative skill.