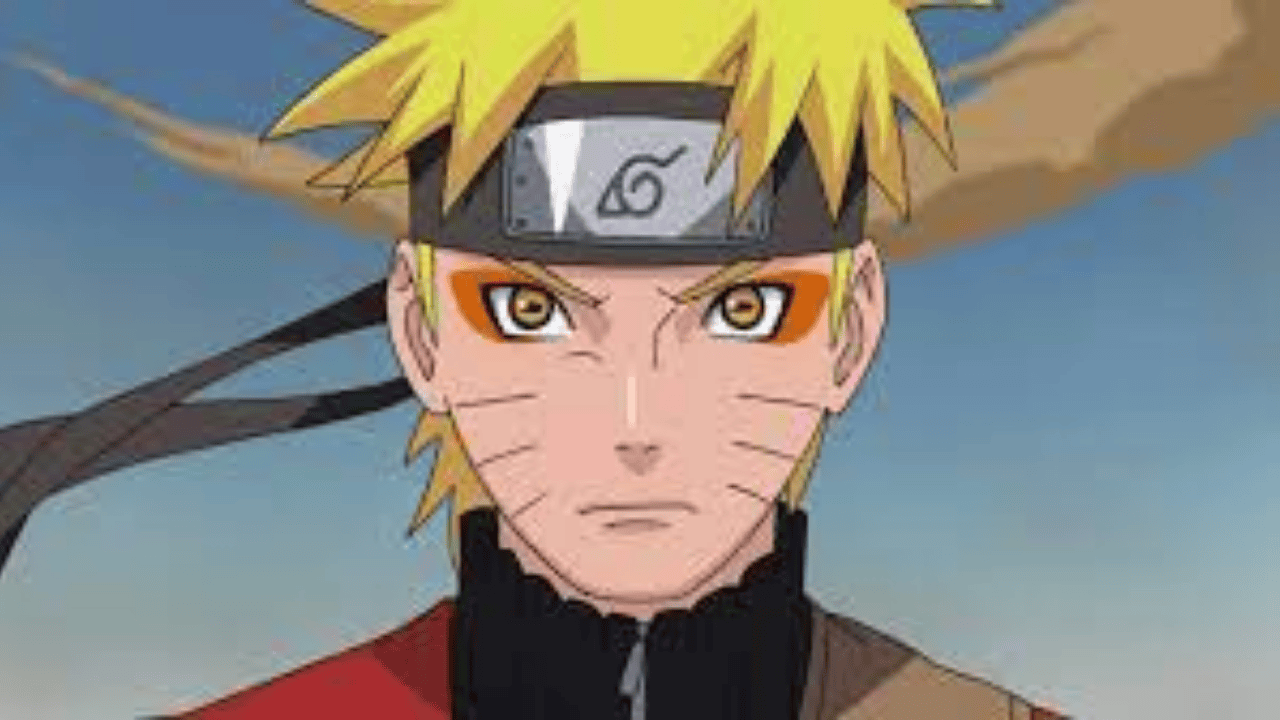 Top Naruto Characters: Naruto fans are well aware of the numerous fantastic characters that the show has generated over the years, each with its own set of goals and ideas.

While each of these people is fascinating in some manner, the most essential ones generally stand out due to their abilities and talents. Intelligence is one such natural quality that has been shown over and again in the anime’s key characters.

Shikamaru Nara is one of the smartest characters in the Naruto franchise. Because of his clan’s ninjutsu, he is continually obliged to formulate a strategy, even in the midst of fierce combat. It is highly situational. Before he enters combat with an adversary, he must consider a number of circumstances. 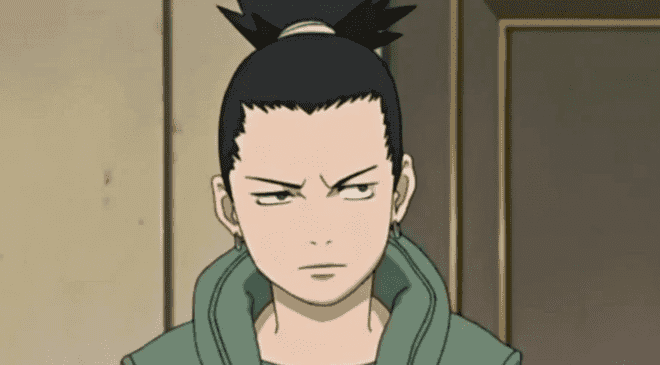 His duel against Temari during the chunin examinations was a prime demonstration of his fighting intelligence. Despite dealing a lot of damage, he was eventually able to attract her and capture her in her Shadow Possession Jutsu.

Minato is one of Konohagakure’s brightest shinobi, capable of detecting an enemy’s vulnerability and taking necessary countermeasures. 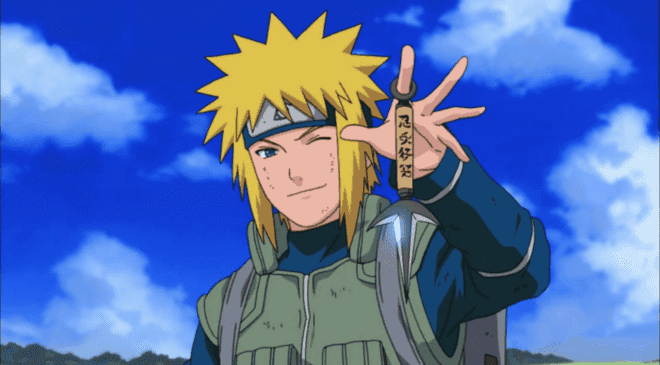 He has demonstrated his battle knowledge on multiple occasions, most notably while accompanying his pupils on missions and fighting the Nine-Tailed Beast. He was able to analyze the situation and make the most effective tactics to control the Tailed Beast’s damage.

You may like:-Recommended Top 5 Anime Series, Like Attack on Titan, That Can Allure You!

Tobirama wasn’t simply shrewd in battle; he was also intelligent in general. Even when it came to jutsu development and the governance of the community, he was an absolute genius. When Tobirama was engaged in combat during the Fourth Great Ninja War, Obito, in his Ten Tail Jinchuriki form, gazed down on Minato and the rest of the ninjas fighting with him. 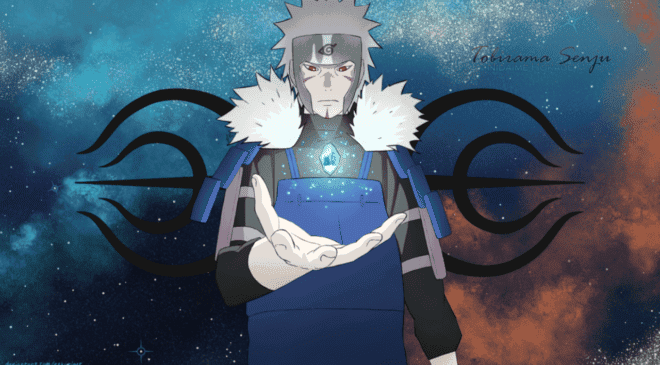 Tobirama knew that ninjutsu wouldn’t work on him because he could neutralize them with Truth-Seeking Orbs, so he decided to try something else. To the others, he intimated that the Truth-Seeking Orbs were vulnerable to Senjutsu, which they had discovered. This was a clear indicator of exactly how sharp he was when it came to fighting in battle.

Madara is another clever character who shows his strength at the conclusion of the Naruto series. His survival against Hashirama Senju was one of the accomplishments that demonstrated his knowledge and ability to make rapid judgments in a fight. 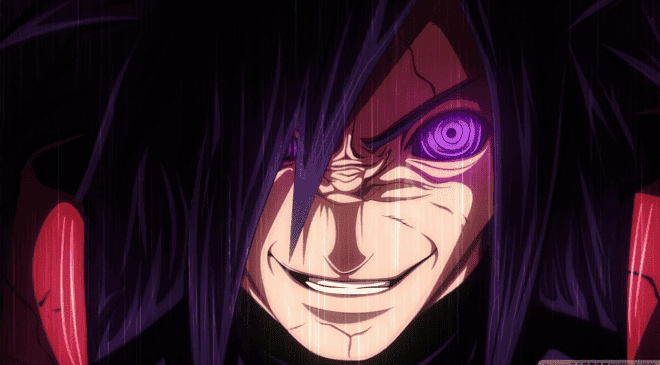 To live, he implanted the Izanagi in his eye and rewrote reality moments before dying. He also knew Tobirama wouldn’t be able to get rid of the corpse, so he utilized a Shadow Clone.

Itachi always thought that every Jutsu had a flaw, and he was always capable of finding it and devising a proper response. He was so cunning in a battle that he could always find a method to perform a Genjutsu on someone like Sasuke, who was considered a genius. 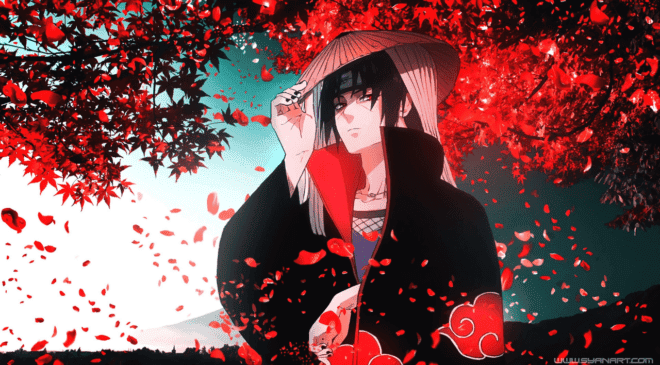 While Sasuke would be immune to low-level Genjutsu, Itachi’s Genjutsu was considerably more powerful and intelligent enough to create the necessary openings.

How can anybody deny an intelligent ninja who knows everything there is to know? Orochimaru is the epitome of a gifted mad scientist, having studied every Jutsu a ninja could possibly learn. He is by far the most knowledgeable Shinobi in the ninja world, as evidenced by his mastery of techniques such as Living Corpse Reincarnation and Reanimation Jutsu. 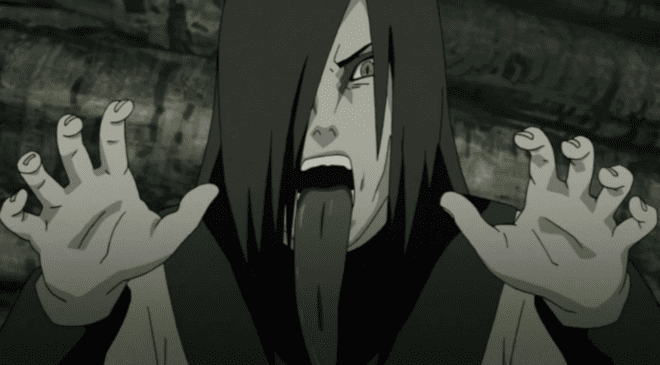 He even accomplished the seemingly impossible task of reversing the Dead Demon Consuming Seal, which astounded Minato Namikaze. As a result, his mind really merits his status as a famous Sannin.

Kabuto Yakushi is an underdog through and through, and his successes bear witness to that. He has five separate chakra natures, although most ninjas only had two or three. He was also a medical ninja, with a thorough understanding of human anatomy and how to utilize it to his advantage in battle. 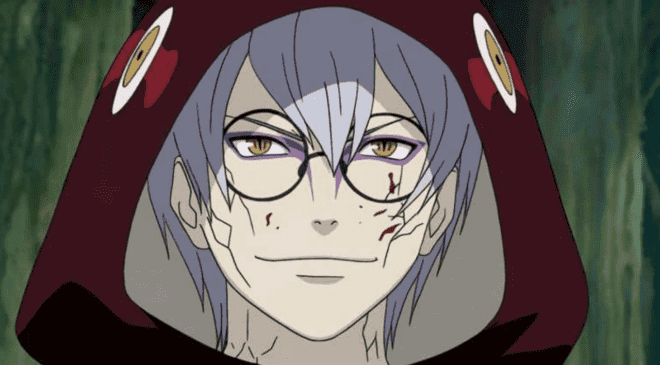 During the Fourth Shinobi World War, he also successfully executed the Edo Tensei, an incredibly difficult Jutsu to complete. Furthermore, as an expert spy who had perfected the art of intelligence gathering, he successfully learned Tobi’s actual identity, the mystery behind Zetsus’ creation, and the reason for the Uchiha clan’s demise.

Tobirama is well-known for his ability to deceive his opponents into lowering their defenses, allowing him to launch decisive assaults. His strategic acumen is on full display throughout the Fourth Shinobi World War, demonstrating that the Second Hokage always thinks things through and never moves unless he is certain of victory. 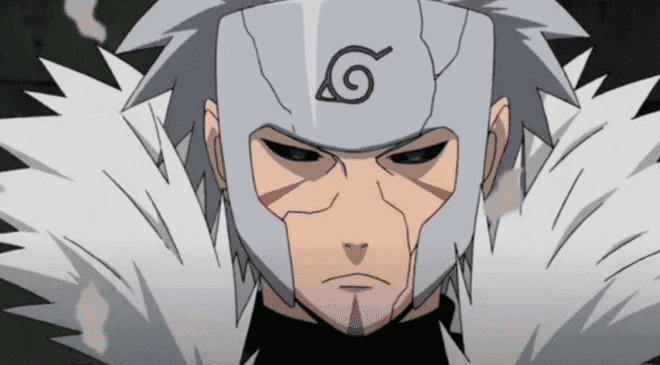 Almost every Jutsu in the anime was invented by Tobirama Senju or is based on one of his creations. The Flying Raijin, Shadow Clone Jutsu, Flying Thunder God Jutsu, and Reanimation Jutsu are among the most noteworthy references.

The Second Hokage, a real genius, with in-depth knowledge of the ninja world and was also responsible for Konoha’s development into a stable nation-state. He was the man behind the Chunin Exams, the Anbu Black Ops, and the Konoha Academy.

One of the most interesting characters is the mysterious copy-ninja Kakashi Hatake. He was taught by both the Fourth and Third Hokage and went on to become a superb instructor of shinobi such as Itachi Uchiha and Team 7. He had been a child prodigy since birth, graduating from the academy at the age of five and becoming a Chunin at the age of six. 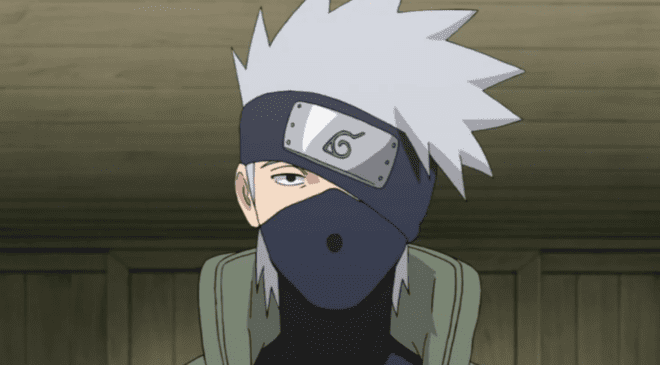 Kakashi was also the youngest Jonin in Konoha, having attained the rank at the age of twelve. His strategic brilliance is unrivaled, as seen by Kakashi’s ability to discover logical answers even in the most difficult of circumstances. With his abilities, the Sixth Hokage is undoubtedly one of the most intelligent characters in the program.

Sasuke Uchiha and Sakura Haruno are the other two members of Team 7. Unlike his brother Itachi, Sasuke developed his skills swiftly to achieve his goals. His combat analytical abilities are unmatched, as is his mastery of the Sharingan.

During the Chunin exams, he would show off his mental acuity by performing an original Jutsu based on Lee’s Front Lotus, which Sasuke had only seen once before. 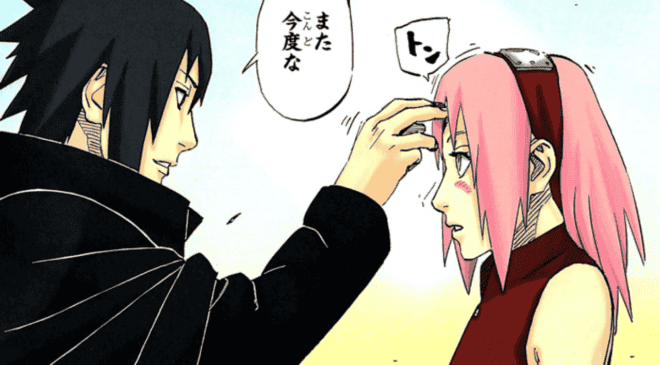 Sakura, on the other hand, lacked the Kekkei Genkai and was evidently bright from a young age. She was the first to explain chakra, and she aced the written component of the Chunin exam, judged too difficult for Gennin.

She is a medical ninja, which requires a high degree of intellect. And she got the Byakugou Seal from Tsunade. Even Sasuke admired Sakura’s analytical skills, which he compared to his own Sharingan.