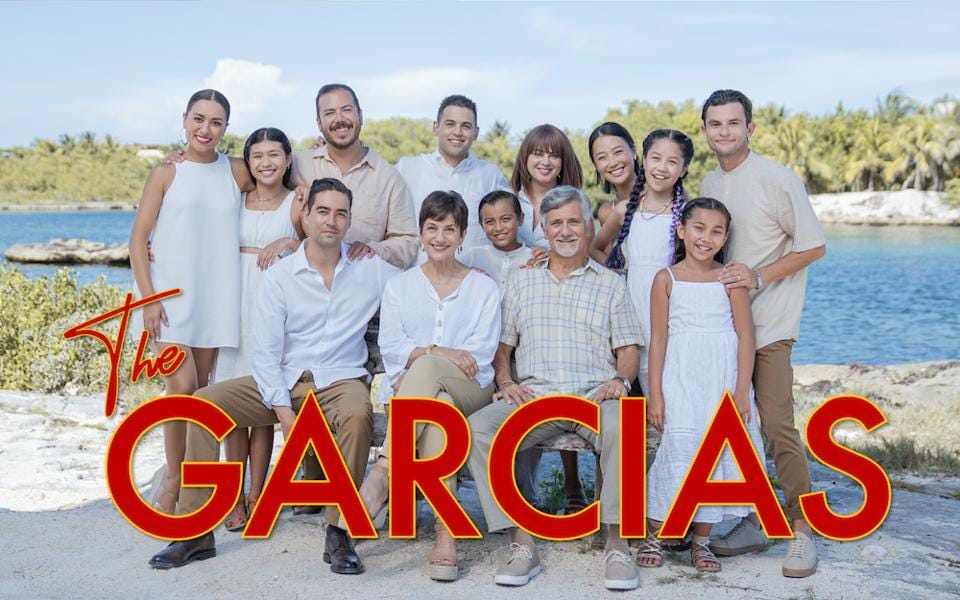 The Garcias Review: The Reboot of ‘The Brother Garcias’ is Airing on HBO Max!

The Garcias Review: If you are a 20s kid, you will know the popularity of The Brother Garcias during that time.

The Garcias Are one of the popular Nickelodeon series that used to air and there was no doubt that fans love to watch the show. It feels like times have flown super-fast and now we are here absolutely 2 decades and finally, someone made a reboot of the show.

Releasing on HBO MAX, The Gracias is the ongoing Tv show that is released on 14 April 2022. The show instantly got into the news after being a reboot of the popular show. Fans are super excited to witness the series after 2 decades and the internet is filled with news regarding the show.

Developed by Jeff Valdez, the series is a sequel to “The Brother Garcias’ ‘. To get back to the same place and time, the officials are back with the original team. There is nothing more exciting than getting back your old favorite show and fans are not ready for this.

The Garcias: What is it about? 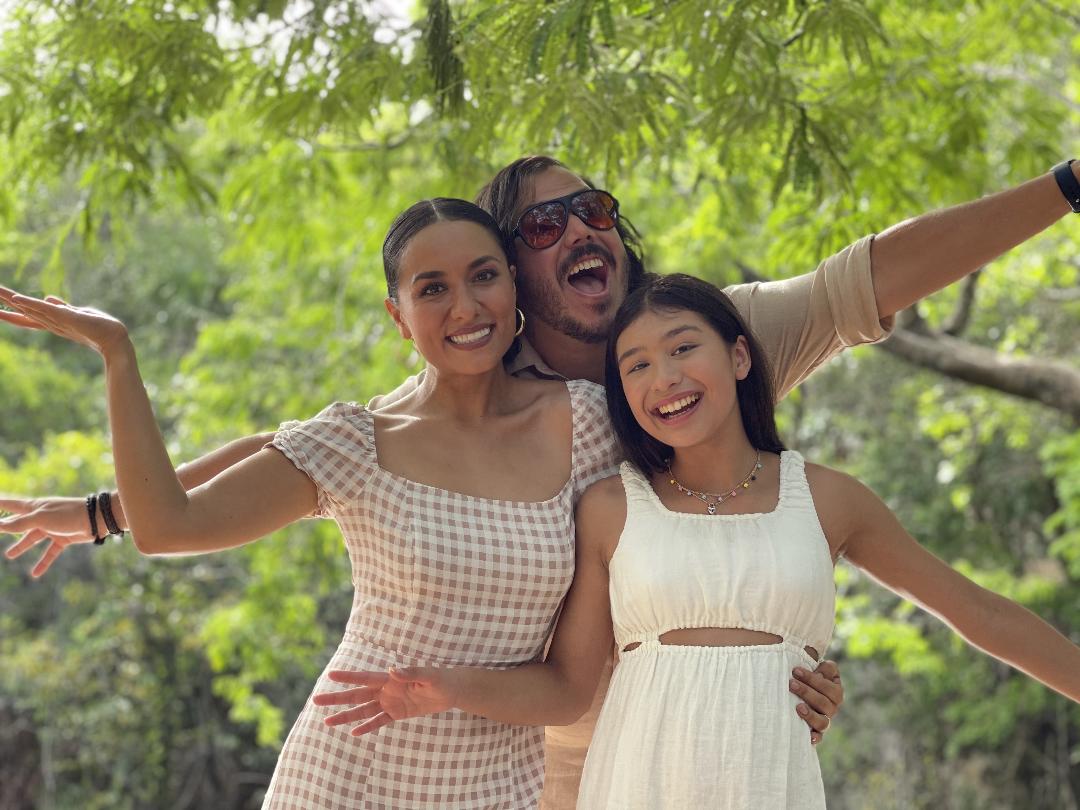 The sequel of the popular Nickelodeon series The Brother Garcias is here. Released on 14 April 2022, the series is developed by Jeff Valdez, who worked on the show 2 decades ago. This time, the creators have tried to fill the voids of the original series and manage to put more humor into the show.

The main idea behind protecting the sequel is to remind the audience about the series and at the same time, attract a larger audience for the growth. The Garcias is indeed a popular show since its parent’s series was a hit among the people.

The already existing fans of the series were happy to hear the announcement. This time, the officials have tried to use a different plot and approached the worldwide audience.

Following the story of Ray (Carlos Lacamara) and Sonia Garcia (Ada Maris), who are now elderly people and have the responsibility for the whole family. With their kids growing up, they have to look for them.

You may also like: The Society Season 2 [Latest Updates]: Why Netflix Cancelled The Show?

The Garcias Cast: Who is in it? Surprisingly, the major reason why everyone has been excitedly waiting for the reboot is to see the main cast back. Thankfully, HBO Max managed to get everyone on the set and a sense of positive energy was among the people.

While many people pointed out that having so many characters in one show, most of them were still ready to accept as long as they were getting the main cast.

In the next few lines, we have named everyone who is in the series. If you are interested to know then read them carefully.

The Garcias Review: What do we think? 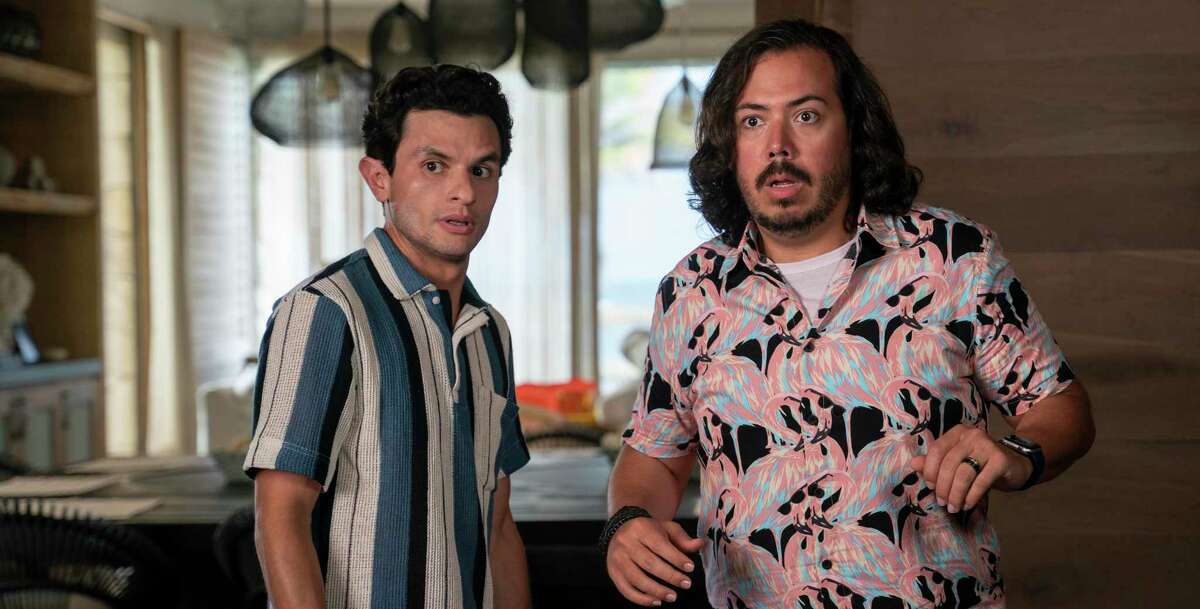 No doubt that the sequel has still stuck to its roots even after 2 decades. 20 years have passed but the series have come with the same taste and there is nothing to complain about the generosity of the series. One of the main reasons why it feels so is because all the principal cast and officials have returned.

Jeff Valdez, the creator of The Brother Garcias is already working on the production of the sequel. Though the sequel has tried to add more things to the series somewhere it is still having the same taste. Each episode focuses on a different approach and we like how things are interconnected with each other. I would say that the series is still interesting to watch.

One of the major changes which we see is in the cast. The series has added new fresh faces on the set which makes us feel a lot more than we have. The cast is huge and more than enough which might be a problem. With so many things happening in their lives, it would be difficult to find them suitable on the screen.

Fans were excited to see the principal cast and the recurring them makes the series more amazing. Fans are concerned if the show will pull up the story of the kids or will still follow the conflicts of the old people’s life. The show has approached a wide range of audiences so it would be suitable for them to think about it.

The Garcias still feel like a fresh warm to the audience and the series still has the same generosity that it used to have. The humor is amiga and the story gets better throughout the period, the only thing that is concerning is the huge number of casts. The series already focuses around 13 main characters and it is hard to keep up with everyone.

You may also like: Johnny Depp Says He Will Never Return to Pirates of the Caribbean 6

The Garcias are already premiering on the screen and there are still many episodes left to cover. The story premiered 20 years after the Nickelodeon series and the cast is already full grown up. There is so much more to discover about the family.

Like this article? Read more about the series and learn about what is happening in the world. Follow Theshahab and get all the recent updates about the world.