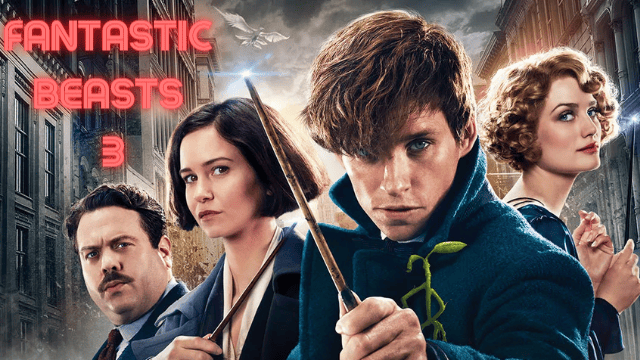 Fantastic Beasts 3 (2022): David Yates directed The Secrets of Dumbledore in 2022, based on a screenplay by J. K. Rowling and Steve Kloves. It’s the follow-up to Fantastic Beasts: The Crimes of Grindelwald (2018), the third film in the Fantastic Beasts franchise and the eleventh overall in the Wizarding World franchise.

The film picks up several years after the events of the first film, with Albus Dumbledore, tasked with sending Newt Scamander and his companions on a mission into the heart of Gellert Grindelwald’s army.

When Are Fantastic Beasts 4 and 5 Coming Out?

We can only assume because we don’t have a confirmed release date for Fantastic Beasts 4 or Fantastic Beasts 5. The Secrets of Dumbledore was released in April 2022, over four years after the sequel, after multiple delays. The ongoing global epidemic impacted filming, which contributed to a substantial chunk of the delay. 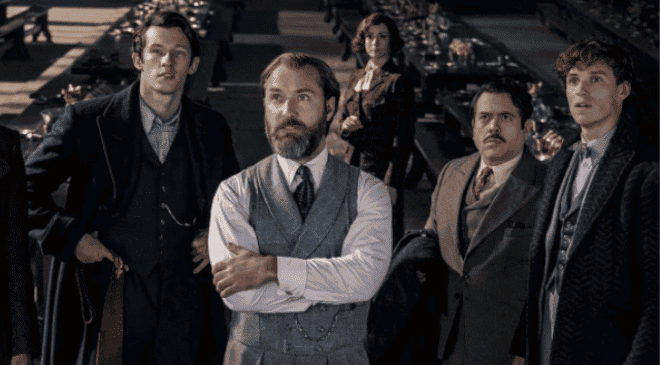 Following the release of the first two films in November 2016 and November 2018, we expected the fourth and fifth films to arrive in November 2022 and November 2024, respectively. Obviously, this will no longer be the case, but if the fourth film is made, we may be able to anticipate a shorter wait. However, you’ll most likely have to wait until 2024 at the earliest.

Producer David Heyman said in February 2022 that production on the fourth film’s script had yet to begin. We can’t really predict when Fantastic Beasts 5 will be released because it will depend on when the fourth film is released. However, unless they film back-to-back, we may have to wait until 2026.

We’re about to go into some Fantastic Beasts: The Secrets of Dumbledore spoilers, so if you haven’t watched the film yet, stop reading after the photo. Although the cast for the fourth film has not been confirmed, all of the primary characters survived the events in the third film, thus you can expect the following returns if the fourth film is made:

Bunty Broadacre (Victoria Ye Credence Barebone, played by Ezra Miller, has a bleak destiny. He is a Dumbledore, however, he is Aberforth’s (Richard Coyle) son rather than Albus’s sibling, as revealed in the third film.

Cobra Kai Season 5 (2022): Plot of the Fifth Season of Cobra Kai | When Can We Expect Trailer?

The Plot of Fantastic Beasts 3

Qilins are magical creatures that can see into someone’s soul and future. The young Newt Scamander helps one of these creatures, a Qilin, in Kweilin, in China. A group of people led by Credence Barebone attack and kill the mother and take the child. Killing it in order to use its abilities as a predictor is what Grindelwald does. They don’t know that the Qilin has twins, one of whom Newt can save.

Grindelwald’s rise to power is stopped by Albus Dumbledore and his friends Newt, Theseus, Eulalie “Lally” Hicks, Yusuf Kama, and Jacob Kowalski, as well as Albus Dumbledore himself. Yusuf Kama is a spy for Grindelwald while the rest of the company moves to Berlin. The group sees Grindelwald get a clean bill of health from the ICW. He then goes on to run for Supreme Mugwump. 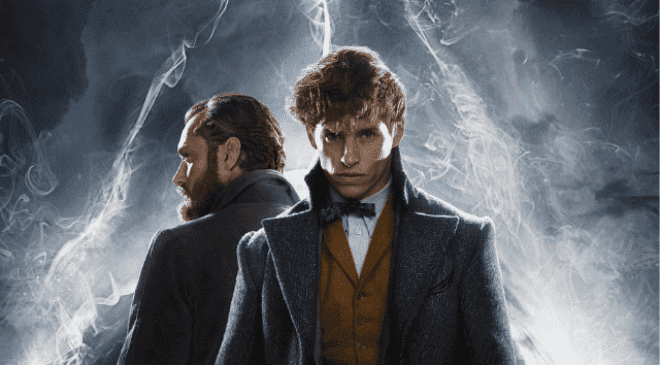 However, Jacob is subsequently unjustly convicted of trying to assassinate Grindelwald, and he and Lally barely escape. Meanwhile, Grindelwald has sent Credence to kill Dumbledore. Credence is soon beaten by Dumbledore, who reveals that he is Aberforth’s illegitimate son.

The wizarding world’s leaders met in Bhutan to choose a new Supreme Mugwump. A Qilin, who bows to those with pure hearts, would think this person was right for the job.

Grindelwald forgets about killing the Qilin, so he brings it back and makes its bow to him at the Walk of the Qilin. Assassinating him will get you killed.

Credence, Queenie Goldstein, and Newt, on the other hand, show him. Qilin is still alive and bows to Dumbledore and then Santos. Grindelwald wants to kill Credence, but Albus and Aberforth stop him. Dumbledore can now attack Grindelwald because he has broken the blood tie that kept him from doing so.

After a fight, Grindelwald runs away. He takes a dying Credence home. The wedding took place at Jacob’s bakery, with Tina Goldstein there. In the beginning, Dumbledore stands back and watches the rite. Then, he goes alone into the dark.