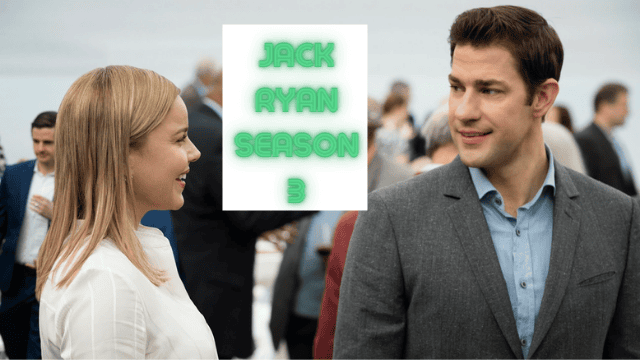 Along with John Krasinski, Michael Bay, and Mace Neufeld, Cuse serves as an executive producer on the film. Krasinski also plays the title role in the series, becoming the fifth actor to do so after Alec Baldwin, Harrison Ford, Ben Affleck, and Chris Pine from the film series.

Season 3 of Jack Ryan Could Be Released at Any Time

Season three of the program was completed in mid-October 2021, according to Deadline, which implies the show is currently in post-production.

The series has already been shot in a variety of locations, including the United Kingdom, Colombia, Russia, Canada, Morocco, and the United States, so we may expect a similarly varied range in the next episodes.

Unfortunately, no debut date has been set. However, there has been some conjecture about a possible release date in the near future. John Krasinski, who plays Jack Ryan, took to Instagram to tease fans some more.

The show’s main character hinted at a spring release in an expired Instagram story when he said season three would air in the second quarter of 2022. 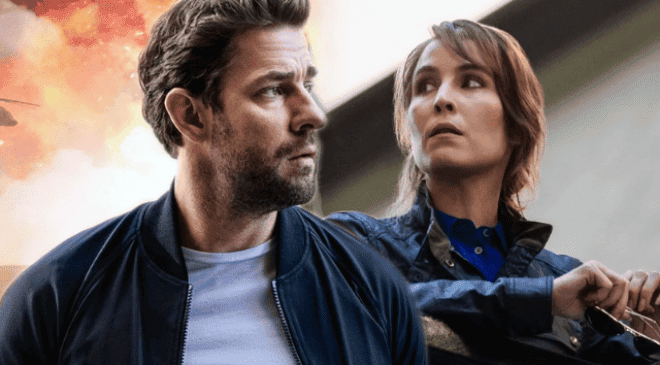 This places it between the beginning of March and the end of May. Take a breath if your heart is beating with anticipation, but Amazon has made no announcements for 2022. But rest assured, we’ll keep you up to date on all release date information.

The production’s global scope also made it an especially difficult undertaking. “Working on all eight episodes on three continents with four different directors and often two – and sometimes three – teams shooting at the same time was logistically hard,” showrunner Carlton Cuse told The Hollywood Reporter.

And, in case you’re curious about how long the show takes to make, here’s what Cuse said about the first season to TV Insider: “It was an enormous task. It’s like putting on a big feature film… it’s like an eight-hour film. “We wrote it for the first year and a half. After then, it took us a year and a half to complete. It was filmed in five cities across three continents.”

Who’s in the Cast of Jack Ryan Season 3?

Ryan will undoubtedly be played by John Krasinski again. When it came to casting the show’s star, Roland informed Variety that there was only one candidate for the job.

Roland explained, “He was the first individual we went to.” “Jack Ryan’s superpowers are his tenacity, determination, and, above all, his intellect. That is something I believe John possesses. He’s an extremely intelligent man, as seen by his performance.

Michael Kelly, who played CIA field officer Mike November, was previously expected to leave the show. However, Deadline has subsequently claimed that he will appear in upcoming episodes. Among the new cast members are:

• Luca is played by James Cosmo (His Dark Materials, Game of Thrones)
• Petr is played by Peter Guinness (Cursed) and Alena is played by Nina Hoss (Homeland)
• Alexei (Before We Die) played by Alexej Manvelov

Will Dr. Cathy Mueller Return in Season 3 of Jack Ryan?

Dr. Cathy Mueller, played by Abbie Cornish, was noticeably absent from season two. Is it possible for her to return? Her story feels unfinished, and a large number of followers have requested explanations for her departure. Fans will be pleased to learn that Abbie Cornish will reprise her role in Season 4, but not until the fourth season. 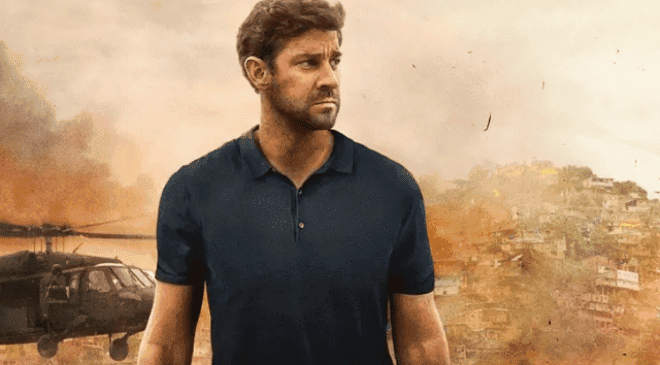 Her reappearance (as reported by Deadline) will undoubtedly shed light on the enigma surrounding Cathy and Ryan’s breakup. The two were not given a proper ending to their romance, with the only hint being a passing remark about Jack being single.

What Will Happen in the Third Season of Jack Ryan?

According to Deadline, Ryan is on the run from the CIA and an “international renegade force” in season three. He’s fighting for his life while simultaneously battling evil powers bent on destroying him and the greater good.

This is a very common occurrence in television, according to Cuse, who spoke to The Hollywood Reporter. In his words, “Amazon gave us the time and resources we needed to tell our story on a widescreen and create the show the way we wanted.”

However, filming eight episodes in three countries with four different directors and frequently two or three teams shooting at the same time proved logistically challenging. When we worked on Lost, it was the world’s most complex written program. “Jack Ryan is a logical progression.”