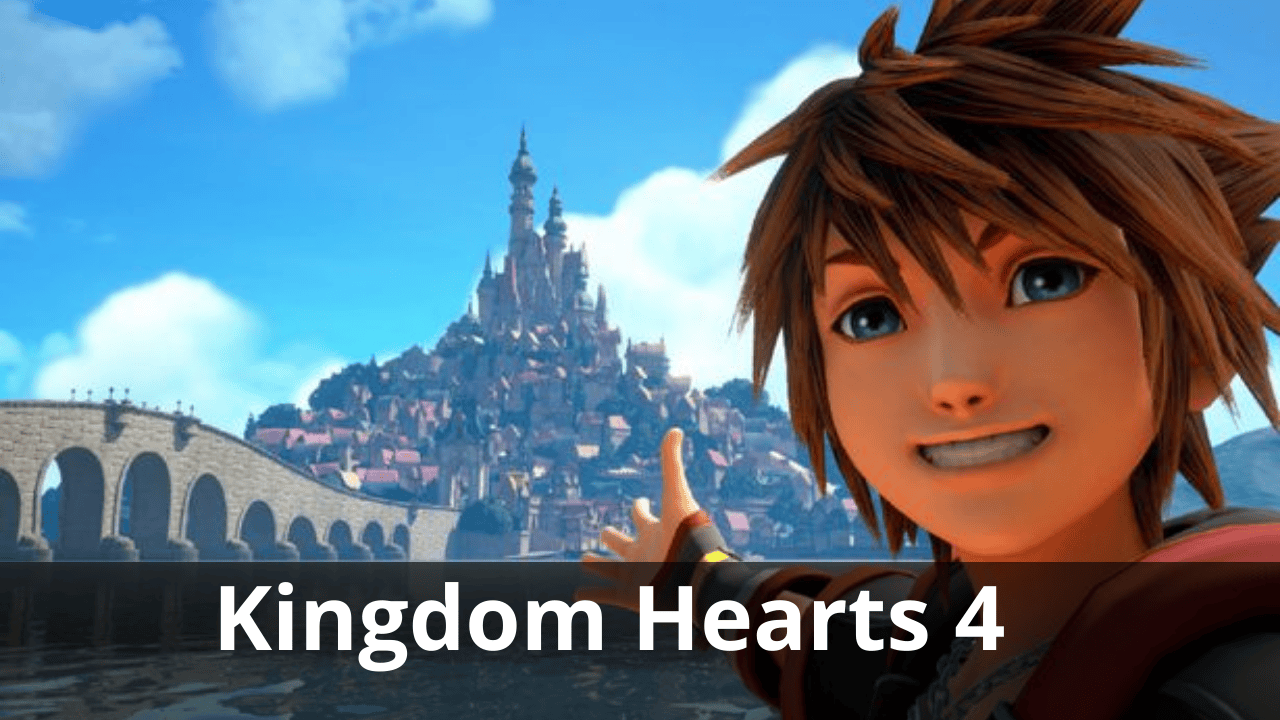 Let’s get to what we all actually want to know after breaking down some of the important takeaways from the quick trailer. When is Kingdom Hearts 4 coming out, and on what platforms will it be available?

When Will Kingdom Hearts 4 Be Released?

While the developers have yet to announce a release date for Kingdom Hearts 4, it is safe to assume that the game will not be released until at least 2023, if not later. 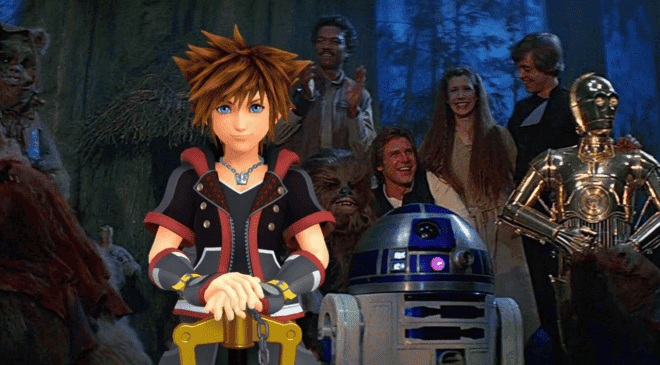 Keep coming back to this page for updates on Kingdom Hearts 4’s release date, as the makers are sure to provide additional information.

Kingdom Hearts 4 Will Be Available on the Following Systems:

Square Enix hasn’t confirmed which systems will receive Kingdom Hearts 4 either. Previously, most Kingdom Hearts games couldn’t be played on several platforms (including the Nintendo Switch).

Kingdom Hearts 3 was released simultaneously for Xbox and PlayStation. Previously, the Xehanort Saga games were only available on PlayStation or Nintendo handhelds. Kingdom Hearts looks to be a multi-platform franchise.

Utada Hikaru getting ready to write yet another banger for Kingdom Hearts 4. pic.twitter.com/6wLGdf4o2Z

The release date of the Nintendo Switch is the most uncertain at this time due to the wide range of possible delays. The newer, more powerful Switch model may be out by the time this game is released; therefore, it may be available at launch.

Kingdom Hearts 4 is expected to be released on both PlayStation and Xbox at the same time. And if the game is still a few years away, we may have the PS5 Pro or some other more powerful Xbox by then.

Here’s a look at the future of the Kingdom Hearts series, just revealed at the 20th Anniversary Event held in Tokyo. #KH20th pic.twitter.com/WkmknaMcqO

It’s notable that Kingdom Hearts 3 came out so soon after the PS4 and Xbox One launches. That was barely months before the PS5 and Xbox Series X came out, towards the end of each console’s life.

Despite the game’s backward compatibility, we haven’t seen a full-fledged Kingdom Hearts mainstream game on the subsequent system generations. At this point, I’m hoping Kingdom Hearts 4 doesn’t come out on PS5 or Xbox Series X|S.

The Plot of Kingdom Hearts 4

It’s the Afterlife for Sora, a new planet called Quadratum. Sora faces a gigantic Heartless there. Prior to it, though, the trailer shows glimpses of the woods.

A number of theories have surfaced regarding the plot of Kingdom Hearts 4, with many speculating that it is somehow tied to the events of the Star Wars franchise. 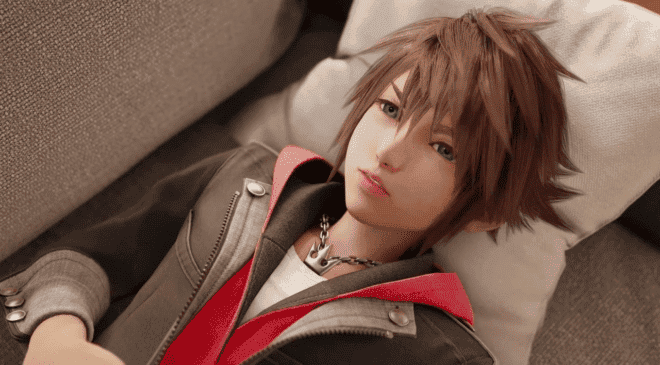 The beautiful green woodland areas do not like the Quadratum region from Kingdom Hearts 4. Because Sora no longer has Donald and Goofy, fans think the programmers have opted to give him new talents that may enable him to visit unknown worlds, such as Endor from Star Wars.

A big metal foot may also be seen at 4.42 in the video’s top right corner by a few keen observers. Its design may possibly be based on the AT-ST foot.

The main Kingdom Hearts 4 plot may change, but the locale (similar to Endor) and an AT-ST foot in the teaser have left many questions for fans to contemplate until the game is released.