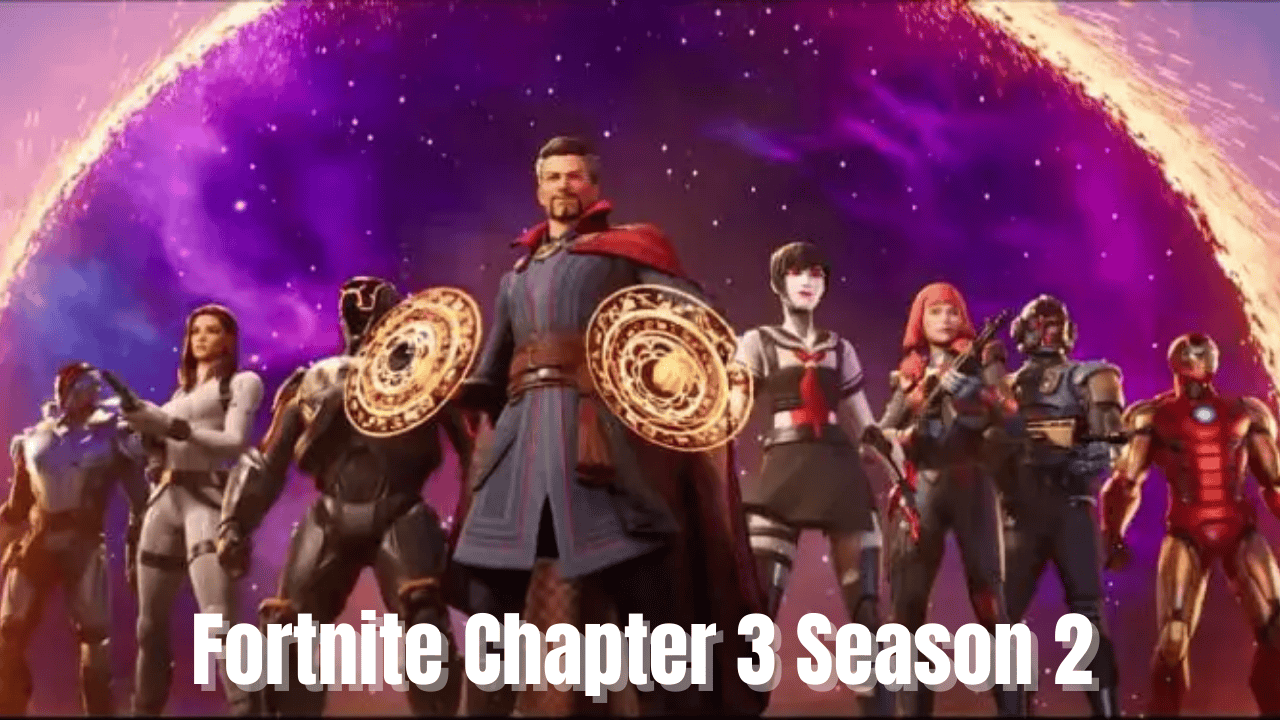 The question of when Fortnite Season 2 will begin and what the overarching theme of the next Season 2 Battle Pass will be as it goes live is one we all have as the current season draws to a close.

There have been no official announcements, and it appears Epic is planning a much softer launch this time. We’ve previously speculated that large changes wouldn’t likely follow the huge scale of the transition to Chapter 3. This flipped the entire island on its head. Chapter 3 of Fortnite Season 2 has been teased, and we finally have all the details you need.

When does Season 2 of Fortnite start in Chapter 3? 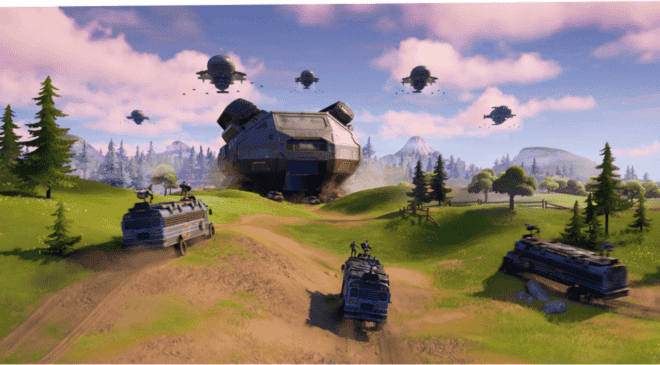 To this day, they haven’t announced the official release date for Season 2 of Fortnite, but the Chapter 3 Season 1 Battle Pass may help us determine that it will expire on March 19, 2022. There may be some downtime as part of the changeover, and we should have official confirmation on the start date of Fortnite Season 2 by Sunday, March 20th, 2022.

Read more:-Juvenile Justice Season 2: Is the wait finally over?!

What Will Be the Biggest Changes in Season 2 of Fortnite?

After such a significant move to Chapter 3, it’s unlikely that anything will change for the next transition. The fact that Epic has made no formal announcements prior to launch means that modifications may be minor. Directors promised weather effects for this season, and they’ve finally arrived in the shape of Fortnite Tornadoes and Lightning sweeping across the island. This means a possibility of expanding these features further.

Sources told me weeks ago that Doctor Strange will be the next Marvel collab. Earlier today, @TaborTimeYT started to tease something by using the word “Strange” very often.

Season 2 is gonna be amazing, everyone. pic.twitter.com/H1bK6bvqPs

Expect a stronger presence from the Imagined Order as we move forward since we’ve uncovered a number of Fortnite Mole Team Drill Sites around the area, as well as the massive base concealed inside the mountain at Covert Cavern.

Epic could have something else up their sleeve. The Fortnite Chapter 3 map has experienced some minor but important alterations since the first season. These include massive holes excavated by drillers the size of trucks.

Keep in mind that Epic may be intending to kick off Season 2 with a bang instead of ending Season 1 with an event.

Also, read:-Tokyo Revengers Season 2 Is Expected to Premiere in Summer 2022?

Fortnite Chapter 3 Season 2 has been leaked.

Leaks have been scarce thus far, but HypeX, a reputable data miner, has identified a new tank vehicle called “TreadVehicle” that we believe will play a part in season 2. The vehicle is already there at Logjam Lumberyard, but it cannot be driven.

“With the IO folks, we’re going to be in something akin to a war.” They declared, “The IO is coming back for vengeance.” “We altered the map, we enraged them, and the beehive was destroyed.” They’re on their way to exact vengeance. So, if they want to attack us and the Seven, they’ll need some serious gear, like [the drill].”

You may like:-Archive 81 Season 2: Finally, the secrets are revealed!!

According to HypeX, it’s feasible that they will add a tactical sprint component to the gameplay. There is also a rumor that a “clamber” mechanic is in the works, implying that players will be able to manually climb structures.

That, in my understanding, means a stamina-draining climb a la Breath of the Wild, or a ledge grab a la first-person parkour games. Aside from that, jetpacks will very certainly return in some manner, potentially as loot chest items.