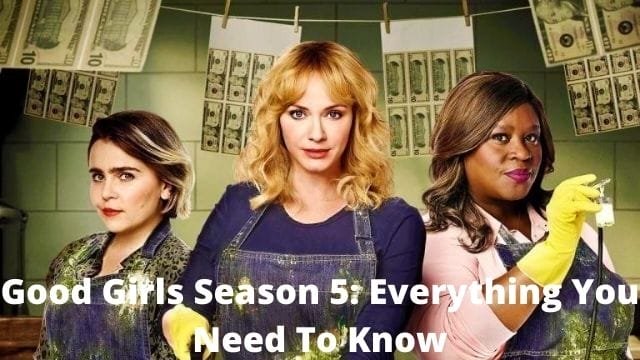 Fans of the Christina Hendricks, Retta, and Mae Whitman comedy-drama Good Girls are in for some bad news: it seems like the season that just premiered on Netflix will be the series’ last season.
The conclusion of the program’s fourth season, according to multiple reports, seemed to be a foregone conclusion, and the show would get a final, shorter season, which would put the plot to an end. This, however, did not turn out to be the case, and as a result, viewers may never find out how the show’s tale was intended to conclude. You can find out all you need to know about Good Girls’ decision not to renew the show for a 5th season right here

What Is the Reason for the Lack of  Good Girls Season 5?

Despite the fact that the programme is marketed as a Netflix Original Series in many places across the globe, the show was really produced by NBC, who terminated the show in the summer of 2021 while Season 4 was still showing on the network in those countries.

What factors influenced NBC’s decision to discontinue the show? There seem to be a number of elements at play, which we shall discuss more below, but poor ratings undoubtedly play a significant role.

The programme is considered a success for Netflix, with each season appearing in the top ten lists of the streaming service’s top ten lists throughout the globe after it is shown. On NBC, however, it did not achieve the same level of popularity.

For example, NBC will premiere 19 scripted series during the 2020-2021 television season. Among them, it came in dead last in the ratings, both in terms of overall viewers and in terms of the 18 to 49 age bracket, which marketers consider to be critical.

Also Read: It’s Still a Puzzle. There Is No ‘final Conclusion’ on Bob Saget’s Fatal Injury. 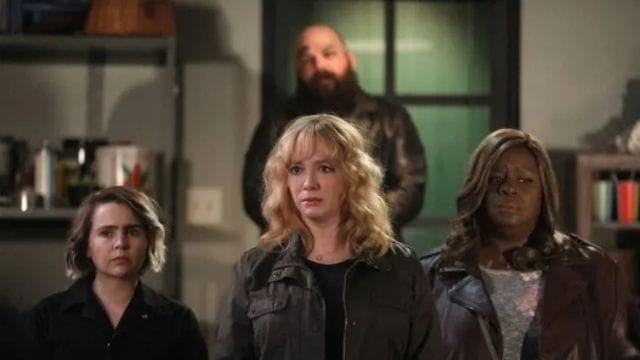 Despite this, due to the program’s worldwide popularity on Netflix and cult following (which has helped it become NBC’s second most popular show on digital platforms), it was widely expected to get  Good Girls Season 5 that would bring the tale to a conclusion.

It was finally determined that NBC would not go through with a fifth season, despite the three main characters agreeing to accept wage reductions for the last season.

Some of the reasons for this include the inability of the producers to make the Good Girls Season 5 financially viable for NBC, as well as creative differences and the rumoured feud between Hendricks and Rio star Manny Montana, who has both spoken publicly about the tense working relationship they have on set.

Good Girls fans may be wondering at this point why Netflix did not opt to put the show to a stop on their own, as they did with Manifest, another NBC cult favourite that was brought to an end by Netflix. According to Deadline, however, plans to do so did not pan out, but the show’s production firm did investigate whether or not this would be a realistic possibility.

After it was revealed that the programme will not be continuing on any network or platform, the show’s star, Whitman, led tributes to the show. She stated the following in an Instagram storey: “I’m too depressed and befuddled to glance at my phone… This cast is amazing, and I appreciate all of you that watched and enjoyed the play. It was an absolute pleasure to be Annie, and I will be eternally grateful to you for your help and support. [Okay, I’m going to weep now.” 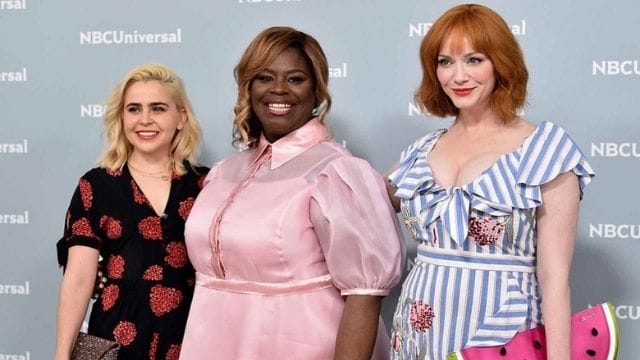 An American actress, Christina Renée Hendricks (born May 3, 1975) is also a former model. She has been nominated for six Primetime Emmy Awards, two Television Actors Guild Awards, and two Critics’ Choice Awards for Best Supporting Actress in a Drama Series during the course of her long acting career on both screen and stage. She has also won two Critics’ Choice Awards. As Joan Harris, she is arguably best recognised for her role in the AMC drama series Mad Men. When Esquire magazine conducted a survey of female readers in 2010, they voted her “the world’s sexiest lady.” “Best Looking Woman in America” voters selected her as a finalist as well.

For her roles as Ann Veal on Arrested Development (2004–2006, 2013) and Amber Holt on Parenthood (2010–2015), Whitman was nominated for a Critics’ Choice Television Award for Best Supporting Actress in a Drama Series for the latter role.

Manny Montana was reared in Long Beach, California, where he attended Long Beach High School.
Adelfa Marr, with whom he has a kid, is his wife.

“Being cast on a standard procedural, where everything is tied up at the end of the episode, was always a nightmare of mine since it doesn’t truly challenge you as an actor,” he said. Our characters change each week, and the banter is fantastic. I adore my co-stars, and it’s a joy to be at work, and I believe the audience can sense that.

No matter what, I believe that our cast and our chemistry as a group are popular with viewers. Montana starred as “wanted criminal” Lozano in Michael Mann’s Blackhat (2015). Although he was unsuccessful in his bid for a starring role, Montana was awarded a supporting one. Rio has been a prominent cast member of Good Girls since 2018. 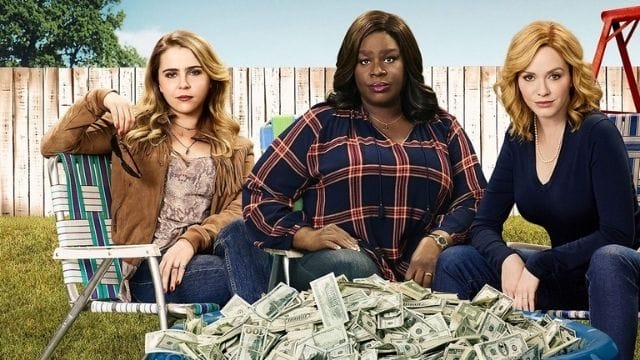 How Many More Seasons of Good Girls Are There?

When Good Girls aired on NBC in February of 2018, it quickly gained a passionate fan following, but the show was cancelled in 2021 after four seasons on the network.

Has Ruby been to Nevada?

Is she willing to leave her children in Nevada? Not a chance in hell. All of Ruby’s efforts have been for the benefit of her family.

Is Ruby Still in Nevada?

The question is whether or not she’d be willing to leave her children in Nevada. No, there’s no way. Ruby has sacrificed a great deal for her family’s sake.