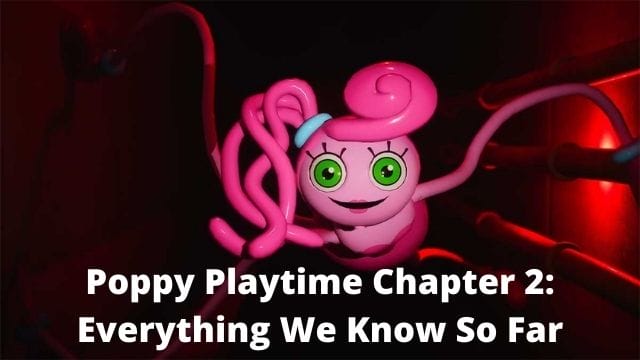 Ten years prior to the events of the game, the Playtime Co. plant was shut down in Poppy Playtime Season 2 due to the mysterious disappearance of its entire crew. As in Five Nights at Freddy’s: Security Breach, players are allowed to roam the factory in first-person view, giving the game a more open feel.

While exploring the facility, players stumble find Huggy Wuggy, a gigantic stuffed toy with twisted limbs and razor-sharp teeth. Poppy Playtime has often been compared to FNAF, but the MOB Games title’s GrabPack puzzle feature has allowed it to stand apart.

The player is a former employee of Playtime.Co has returned to work after a long absence. To get them started, they have to put together a puzzle on a toy train that moves. This gives them entry to the security room, where they may free one of the grab pack’s hands. They have the ability to rewire and unlock doors.

The player ultimately opens a door with this perfect hand. There’s a blue monster within a circle they’ve named “Huggy Wuggy.” However, this ex-employee is still trying to open a door with this hand.

To his surprise, he discovers that he has gotten access to the power room keys as he returns his eyes to Huggy Wuggy. You steal his keys and use the Power Room entry to go inside the room with the keys in your possession. While hitting the power button on the generators, they notice that the electricity has been cut off. As a consequence, the electricity is switched on across the manufacturing facility.

They enter the next room, and the door is unlocked (now that the power is working). One of the two doors that appear on each side of the player is open while the other is locked. In the process of following a hand into this region, the nearest pipe ruptures. 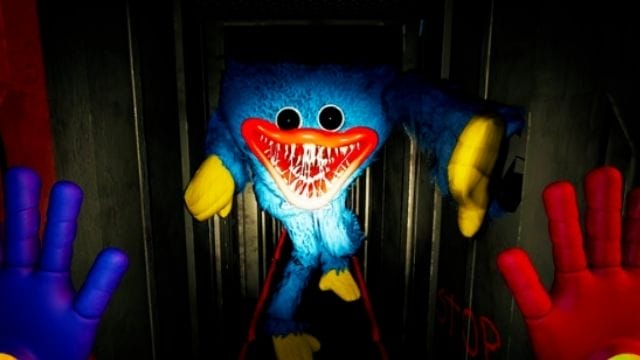 After a while, this employee gets relocated to a different location. There’s a good chance this area is part of the facility’s storage/warehouse. Four power cores are missing from the factory’s conveyer belt after they ascend two floors of stairs.

In order to unlock the door that they entered through, the individual must first locate all four cells in the chamber. The previous worker makes certain that the claw is powered up as fast as possible and that all four power cells are in place. The Player gets a second hand as a result of this claw’s handling of a box.

The door in front of the player must be opened with two hands. Open the metal door and they descend into a vent-room. In this case, it’s only a new wiring arrangement. This belt starts to move after receiving a boost of power. In this chamber, they must wire the device for the third time in order to power it.

A toy may be made by pressing the power button, then pressing and pulling all three levers simultaneously. This machine assembles, paints, and inspects the toy. This toy is easy to hold and scan with a handheld scanner. The scanner unlocks the next room in a matter of seconds.

Also Read Tyler Henry Net Worth, Relationships, Career: Everything You Need To Know About Him!

Run!! Huggy Wuggy Is Pursuing You…

Just before you’re about to enter the circular region, Huggy Wuggy returns. The only way to evade him is to run and use the ventilation system. He bursts out of the opposite side’s vents and finds you eventually. The crowded part on your right must be dashed through before you can turn around at the next ledge. Drop through the metal plate to slide down the vents’ metallic portion. Walk straight until you find a little opening in the vents, then turn around and go back the way you came. Crouch into the opening both times and make a right turn.

Huggy Wuggy returns when you approach the circular region for the second time. The only way to evade him is to run and use the ventilation system. Eventually, he makes his way to you via the opposite side’s air vents. Sprint across the busy area to your right, then turn around and go back the way you came.

Drop through the metal plate to slide down the vents’ metallic portion. Walk straight until you find a little opening in the vents, then turn around and go back the way you came. Crouch into the opening both times and make a right turn. 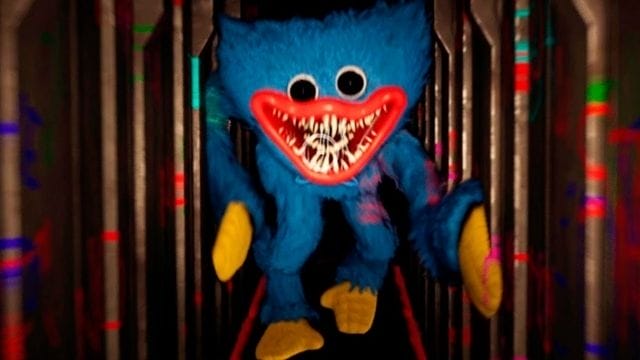 Horror fans were caught off guard by Poppy Playtime. Everywhere you look, there’s a ghoulish presence lurking. Many people, like ourselves, are eagerly awaiting the publication of Chapter 2. The teaser trailer mentions a release window but no specific date has been given. ” Poppy Playtime: Chapter 2 may be published in March 2022.
Because Poppy Playtime’s Chapter 1 was published five months after the game’s first reveal, Chapter 2 of the game might arrive as early as next year at the earliest. For the time being, the only thing that can be done is conjecture about when Poppy Playtime: Chapter 2 will be released. A year after the first payment, in October 2022, the second is expected to arrive.

Developer With Poppy Playtime: Chapter 2 on the way, MOB Games has posted a teaser on YouTube for the game’s second chapter. New mechanics are introduced as well as the GrabPack and Huggy Wuggy returning in this sequel to the survival horror game. A new green GrabPack attachment looks to be crucial, although its specific role is still a mystery. ‘
The most distressing part of the clip is the introduction of a terrifying new enemy for gamers to avoid. The pink monster in Poppy Playtime: Chapter 2 has a cheerful face and a pleasant voice, yet its grotesquely long limbs enable it to readily infiltrate vents. 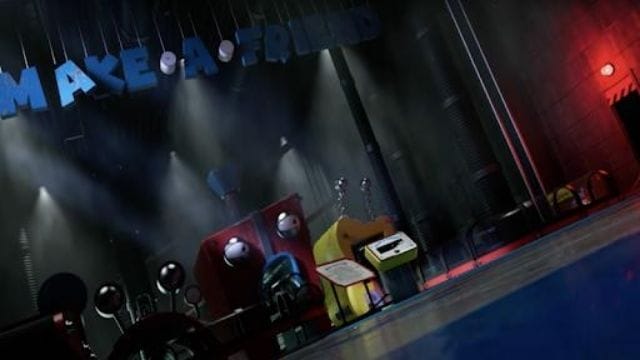 Do You Know Who is Behind Poppy Playtime?

As each chapter costs $5, Poppy Playtime is not free-to-play.