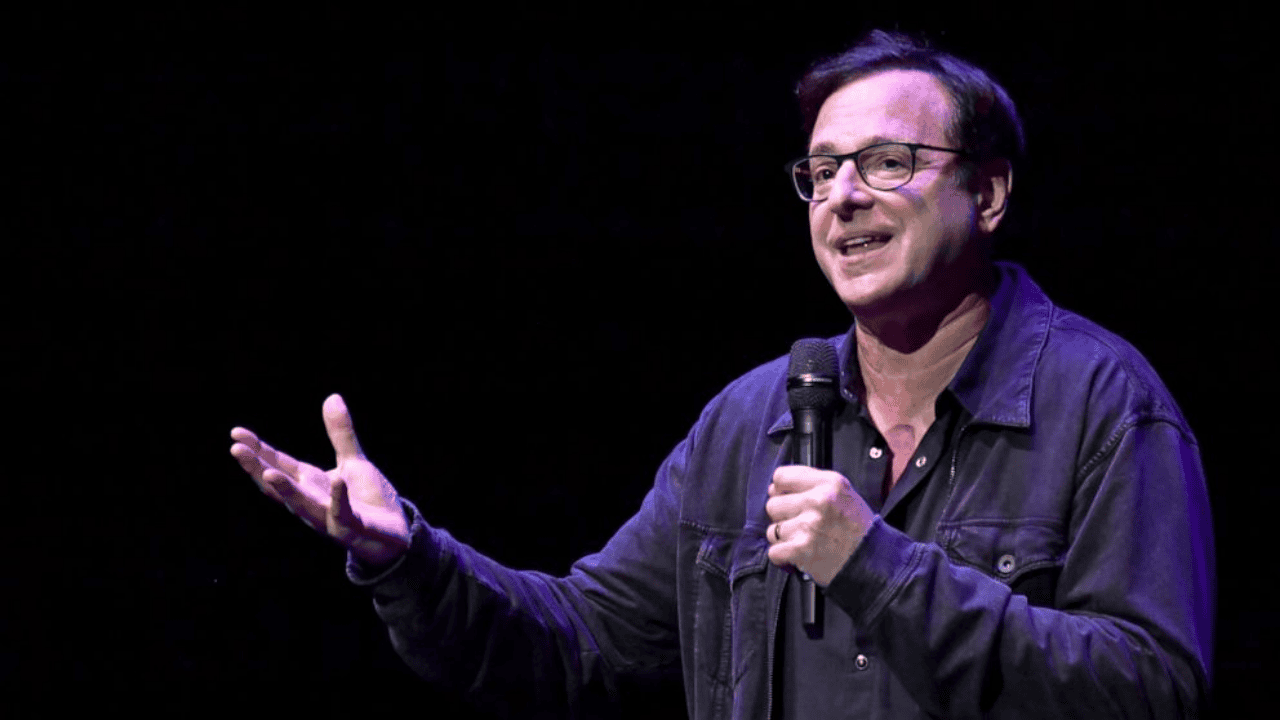 According to an incident report from the Orange County Sheriff’s Office, there is no definitive explanation for Bob Saget’s fatal injury.

Saget died at the age of 65 on January 9. One day after playing a stand-up routine in Jacksonville, Florida, he was found dead in his hotel room at the Ritz-Carlton in Orlando, Florida. That he died from “blunt head trauma” was later confirmed by the medical examiner, and the method of his death had nothing to do with any illicit narcotics or toxic substances. Upon his demise, the comedian had suffered significant injuries to the back of his skull and the area around his eyes.

When Chief Medical Examiner Joshua Stephany, M.D. performed an autopsy on the victim in January, he found that the amount of force required to cause the fracture and the fact that the back of the head’s skin was still intact led him to believe that the injury was most likely caused by “something hard, covered by something soft.”

“A carpeted floor collapse” was offered as an example by Dr. Stephany. According to the investigation, there was no evidence of blood on the bedsheets or bedspread.

Doctor Stephany stated that the fracture would have stunned Mr. Saget and that even if the bleeding occurred slowly, Mr. Saget would have noticed symptoms like dizziness and there would have been signs that were obvious to those around him, such as issues with confusion, balance, and/or slurred speech,” the report stated.

“I indicated to Dr. Stephany in a follow-up phone conversation on January 11, 2022, that Mr. Saget had presumably driven himself back from Jacksonville, Florida (approximately a two-hour drive). Dr. Stephany indicated unequivocally that Mr. Saget was unable to drive for any length of time because of his injuries “the report went into great depth.

It was decided to go back and look for “particular places or items” in Saget’s Ritz-Carlton suite that could have been the source of the trauma that was discovered through an autopsy as a result of the discoveries.

Because of their sharp edges and corners, all of the hard furnishings in the room were ruled out as possible suspects because of the possibility that they could have lacerated the victim’s flesh. “For the same reason, the bathroom counters and shower stall were ruled out. There were many strongly padded seats and couches, but they weren’t strong enough to inflict the injuries Mr. Saget sustained.”

a report said “The majority of the suite was carpeted, as previously stated. Set slightly out from the wall, the headboard of the bed was softly padded and covered in faux fur. The following are plausible causes of harm, however, no conclusive evidence was found in the room.”

Doctor Stephany could not “say definitively when Mr. Saget’s head trauma happened, but he considered it was probably within hours of his death, potentially within a day or two, based on various medical variables,” he wrote.

However, the medical examiner says that Full House alum “would have exhibited significant symptoms that anything was amiss.”

Kelley Rizzo and their three kids, Aubrey, Lara, and Jennifer, are Saget’s only surviving family members. On Monday, his family was given a permanent injunction to keep his death investigation records from being released.

Lawsuits against the Orange County Sheriff’s Office and the District Nine Medical Examiner’s Office were filed over a month ago to prevent the release of Saget’s death paperwork.

“The Saget family is delighted that the judge accepted their request for an injunction to safeguard Bob’s dignity, as well as their privacy rights, especially after suffering this unexpected and sad loss,” Saget family attorney Brian Bieber said in a statement obtained by PEOPLE on Monday.

As Bieber’s statement concluded, “We are delighted that this problem has been resolved and the healing process may continue to go ahead.” As one family member put it, “The prayers and good wishes that have been sent to our family on an ongoing basis are beyond appreciated.”

On the two-month anniversary of Saget’s death, Rizzo shared a photo in his memory.

“Two full months have passed. I’ve come to realize that time can signify both nothing and everything. There are bizarre and surreal milestones as you go through the weeks and months, “She captioned a picture of the two of them. “How has it been two months since I’ve seen you? You were here just a few days ago, and yet it feels like you’ve never left. It’s all a very strange new cosmos, as I like to say. It’s a long and arduous process to learn how to traverse it.”