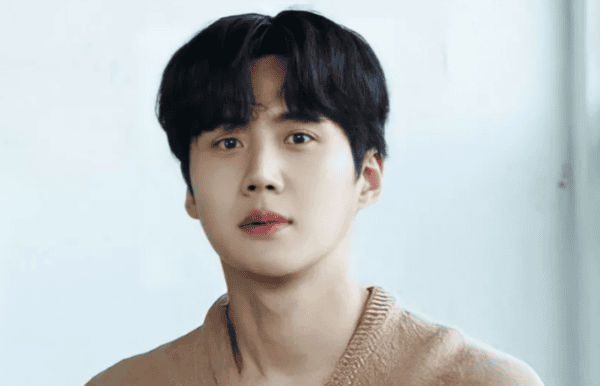 There is a lot of pressure on well-known South Korean performer Kim Seon Ho after his ex-girlfriend accused him of coercing her into an abortion and of gaslighting her. The Laughter at Waikiki star has reportedly lost his two movie projects and a variety show. 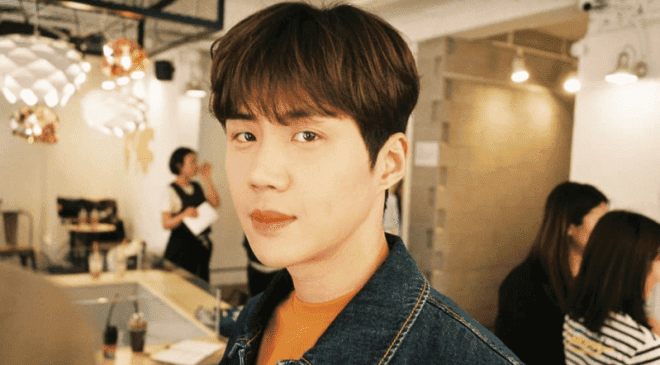 When she made her public statement (which you can read in its entirety here), she went into great detail about his persona, including the fact that he forced her to have an abortion.

A explained that an entertainment news outlet then found out about their relationship, and K broke up with her through a phone call. She wrote, “He had promised to marry me and even coerced me to have the abortion. I told him to remember what kind of relationship we had and asked how he could break up with me on the phone like this, crying, and he got all worked up and said to me that he may have paparazzi on him and meeting up for the last time could harm him in terms of money and fame.”

Kim Seon was set to appear on the fourth installment of ‘2 Days & 1 Night. When he first entered the industry, he was expected to appear in Park Hoon Jung’s “Sad Tropics” and Kim Deok Min’s “Dog Days” omnibus projects. The actor was expected to star alongside Go Ara in ‘Sad Tropics’.

That part he stayed @ her house during her 6/7 week pregnancy, they had sex, her belly was sore but he finished inside her again & he said things like she’s now feels like his,a family

According to a report in Soompi, the production team behind ‘2 O’Clock Date’ has already replaced the show’s male lead. KBS2 also confirmed that Kim Seon Ho will be dropped from the network’s permanent cast list. However, “Dog Days” production company JK Film said,

“It’s a little arduous to continue working (with Kim Seon Ho) Since it’s the role of a loving couple. We’ve talked to the agency and made the decision to replace him, so we’re moving forward with that.

Sad Tropics hasn’t decided as of yet. They briefed

“Nothing has been decided so far regarding actor Kim Seon Ho. We are discussing the matter.”

The actor also shared an apology letter addressed to his fans, colleagues, ex-girlfriend, and anyone else he wronged ever. The letter reads:

This is Kim Seon Ho. I sincerely apologize for the belated statement. I experienced a fear that felt for the first time after the article with the mention of my name was released a while ago, and that is why I am writing this now. I was seeing her with good emotions. In that process, I hurt her due to my carelessness and inconsiderate actions. I wanted to meet and apologize to her directly, but I am not able to properly convey the apology now and am waiting for that time to come. For now, I would like to genuinely apologize to her through this statement. I apologize for also disappointing all of those who trusted and supported me until the end. It was all thanks to those who supported me that I was able to become the actor Kim Seon Ho, but I had forgotten that. I apologize for causing trouble to my co-stars and all of the related staff who worked with me due to my flaws. I would like to sincerely apologize to everyone who was hurt. I am aware that this rambling statement will not fully reach your hearts, but I am still attempting to convey my sincere thoughts. I am very sorry.

No matter how many apology letters of him surfaced on the internet it will never change the fact the man unlike his role is a despicable abuser hiding behind an innocent face.