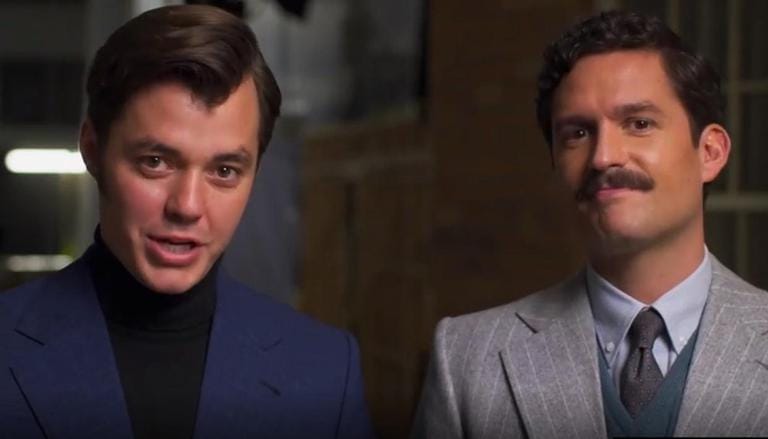 DC FanDome went back in time to see Alfred Pennyworth when he was little Bruce Wayne’s butler. Pennyworth, a DC Comics show that had previously aired on Epix, has now moved to HBO Max. During the DC FanDome conference on Saturday, October 16, the news was released together with it. In addition, the news was confirmed by HBO Max’s official social media page. 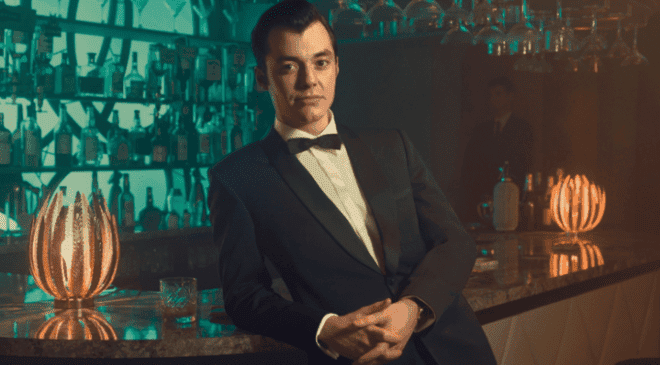 Actors Ben Aldridge, and Jack Bannon from HBO’s Pennyworth appeared in a video posted by the HBO Max social media account. Pennyworth Season 3 was officially announced by the two actors, who also gave fans a sneak peek at what to expect.

Jack Bannon, who portrays Alfred Pennyworth, opened the show by saying, “Throughout the last two seasons, we’ve had a lot of fun creating Pennyworth. This is just a quick note to say thank you for all of your help.”

They also discussed the upcoming third season’s storyline and cast, with Bannon and Aldridge providing additional details. To learn more about Alfred’s role in the development of the Batman canon in Season 3, Aldridge said: “Third season will delve deep into Alfred’s, Martha’s, and Thomas’ lives.”

At this point, Bannon interjected, “And there’s been a five-year gap.” A revolution has impacted the world for better or worse, ushering in a new era of Supervillains, and Super Heroes.  As previously mentioned, Emma Paetz will play Martha Kane in the upcoming third season of the show along with Ramon Tikaram, Paloma Faith, Ryan Fletcher, and Dorothy Atkinson in season two. 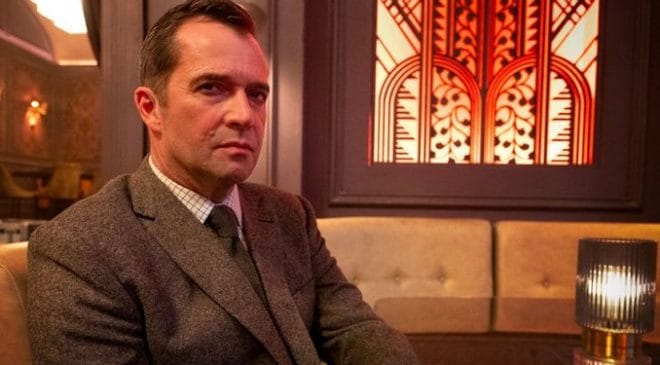 Find out what’s new in the world of entertainment, both in India and around the world. It’s now easier than ever to stay up to date with your favorite television personalities and show news. You can find all the latest Bollywood and Hollywood news at The Shahab. Tune in today’ to keep up with all the recent entertainment headlines and news.