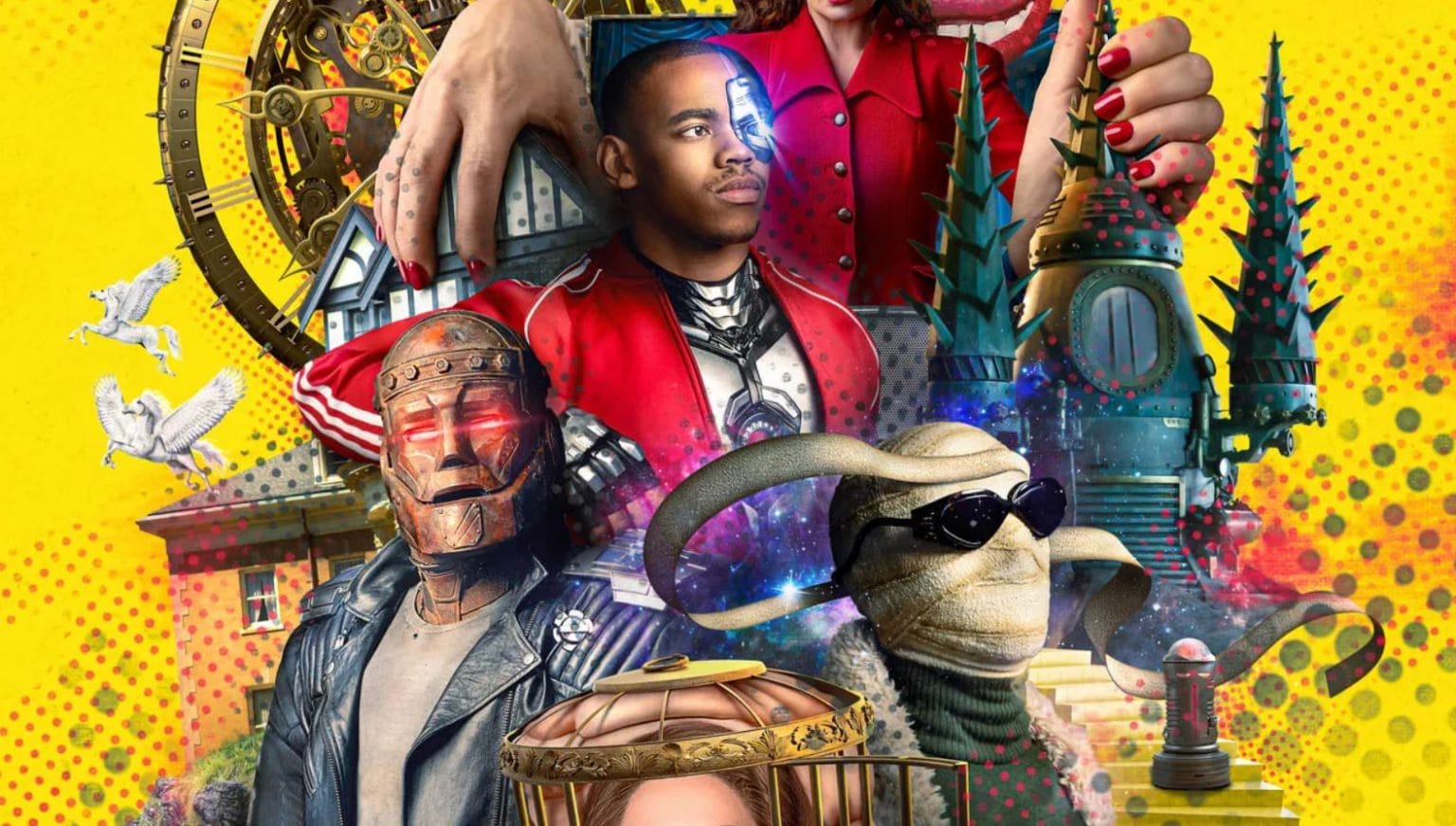 The hit show Doom Patrol, which focuses on a motley crew of super-powered oddballs, has been officially revived by HBO Max for a fourth season, according to the network’s announcement. The renewal was announced today in conjunction with this year’s DC FanDome, which unveiled a slew of new information about DC’s movies, Tv series, games, and other media properties.

Doom Patrol Will Return for Season 4

The announcement of the third installment was coupled with an exciting midseason trailer for the third season. The show has taken a wild turn since the entry of April de Mille, AKA Madam Rogue played by The Chillin adventures of Sabrina alum Michelle Gomez who appears to have close links to Niles Caulder (aka The Chief) (Timothy Dalton). 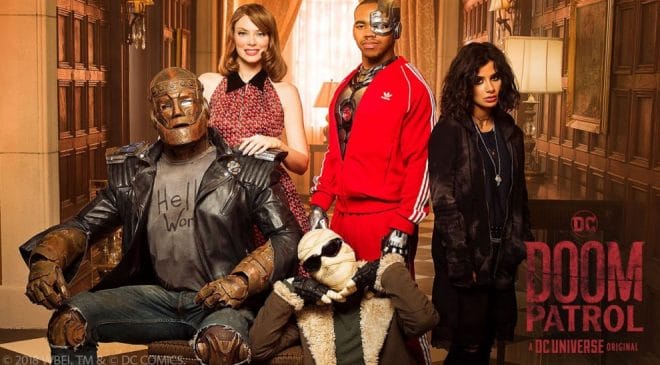 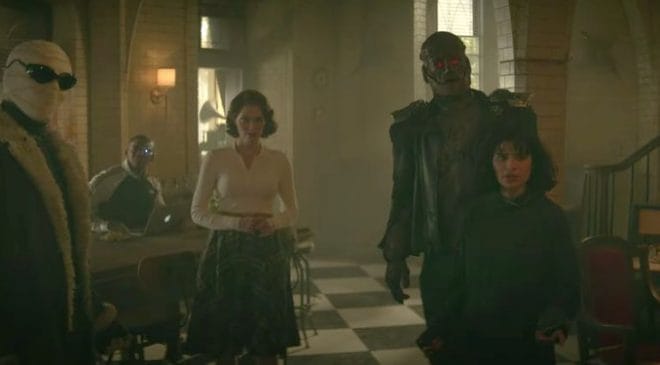 For Season 3, in addition to Gomez, there is Abigail Shapiro as Dorothy and Micah Joe Parker as a member of the Sisterhood of Dada as well as Wynn Everett and Miles Mussenden, Anita Kawartha, and Gina Hiraizumi as representatives of the Deadboy Detective Agency.

Here’s the trailer for the same, enjoy!

The official description of the Doom Patrol reads

Season three opens on the culmination of Dorothy’s (Abi Monterey) confrontation with the Candlemaker that leads to a devastating loss. The Doom Patrol is at a difficult crossroads and each member struggles to face who they are and who they want to be.

And things get a whole lot more complicated when Madame Rouge (Michelle Gomez) arrives in a time machine with a very specific mission if only she could remember it. 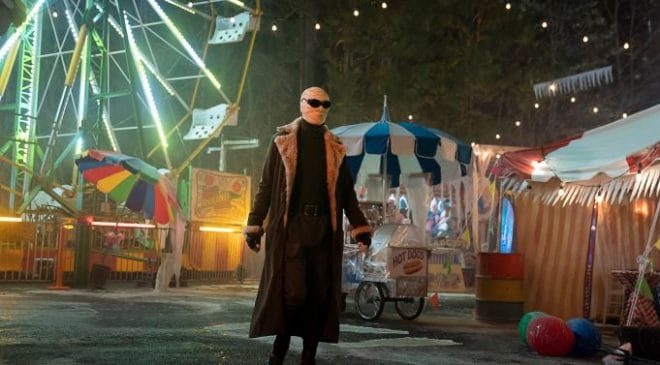 After broadcasting its first two installments on the DC Universe streaming platform, Doom Patrol was previously revived for a season 3 exclusively at HBO Max. After that, DC confirmed that its video content, including other DCU tv shows like  Titans, Harley Quinn would be moving to HBO Max.