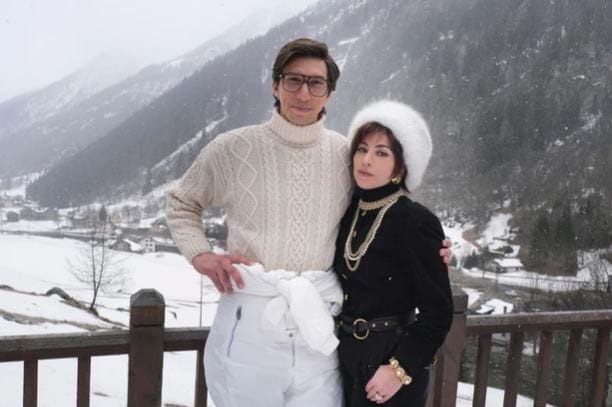 The Pop Queen Lady Gaga is no stranger to movies now since her first appearance in Bradley Cooper’s A Star Is Born. Now the Poker face singer is all armed to follow in the footsteps of Patrizia Reggiani in the House of Gucci.

The adaptation, which features a star-studded ensemble, is among the most anticipated films of the year and a potential Oscar contender. Since early March, when photos of the cast wearing opulent haute couture from the 1980s began circulating online, fans have been eager to see what happens after Mauricio Gucci (Adam Driver) tragically dies.

Here’s all we know about the upcoming movie.

Ridley Scott is pressed for time. House of Gucci would be Scott’s 2nd theatrical movie of the year, sliding in time for academy awards with his recently released historical drama The Last Duel.

Although filming began earlier this year, House of Gucci was completed just in time to hit theatres in the fall. The House of Gucci will make its theatrical debut in the US on November 24, 2021, making it a perfect movie to stream over Thanksgiving dinner.

Watch the House of Gucci Trailer

The upcoming movie is directed by Ridley Scott and has its roots in Sara Gay Forden’s best-selling novel The House of Gucci: A Sensational Story of Murder, Madness, Glamour, and Greed. If you’re a bibliophile and have read all Got books before streaming the show, then you should check it out.

So while you order, here’s the trailer for The House Of Gucci.

House Of Gucci Plot and Storyline

The movie follows the plight of Maurizio Gucci, and Patrizia Reggiani. Maurizio Gucci is the sole heir to the Gucci Empire. Gucci divorced Reggiani in 1985 and was assassinated on the steps of his Milan office in 1995 by a hired hitman. The film is about the events leading up to Reggiani’s trial after he was arrested in connection with the murder.

A global media frenzy ensued, and Reggiani was christened the “Black Widow.” Reggiani was sentenced to 18 years in prison but was released early in 2016 after demonstrating good behavior during her time behind bars.

The cast of House Of Gucci

Lady Gaga’s role in House Of Gucci is her first major film role since she was nominated for an Oscar for her performance in the 2018 rerelease of A Star Is Born, for which she wrote the hit song “Shallow.” Lady Gaga will be gracing our screen with her role of Patrizia Reggiani- the Black Widow.

Gaga said “I knew I was about to play a murderer. I also knew how Tony feels about Italians being represented in film in terms of crime. I wanted to make a real person out of Patrizia, not a caricature,” the pop singer said. Gaga also revealed that she spent six months trying to perfect her Italian accent for the role. 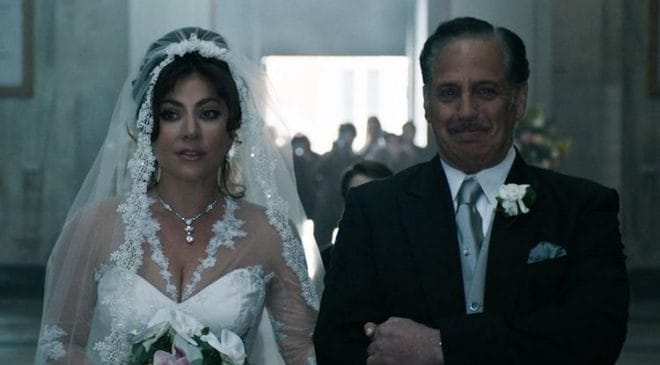 Star Wars and Marriage Story alum Adam Driver plays the role of Maurizio Gucci in the film. Alongside Gaga and Driver is a slew of Hollywood heavyweights, including Oscar-winner Jeremy Irons as Rodolfo Gucci (Maurizio’s father), Al Pacino as Aldo Gucci (Maurizio’s brother), and Gucci fanboy Jared Leto as Paulo Gucci (the son of Aldo).

Kill Your Darlings and American Hustle prodigy Jack Huston, and Penny Dreadful alum Reeve Carney and are rumored to be joining the cast. 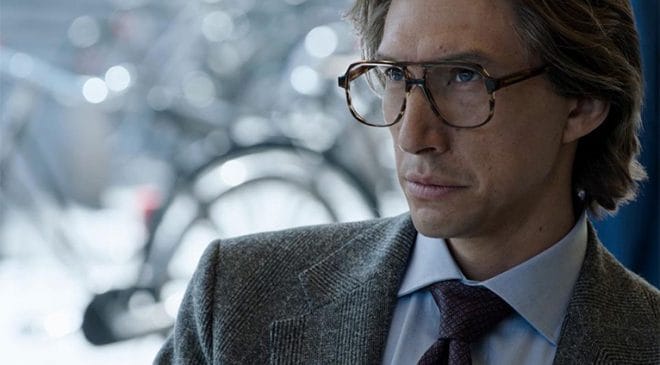 Scott Ridley is a mad genius and among Hollywood’s greatest directors and let me tell you he’s got a certain obsession for biopics and his movies will be on par with any movies you’ll ever see. The House of Gucci will be no exception. Tell me about your favorite director or better let me take a guess!! Ummm!! Kubrick?