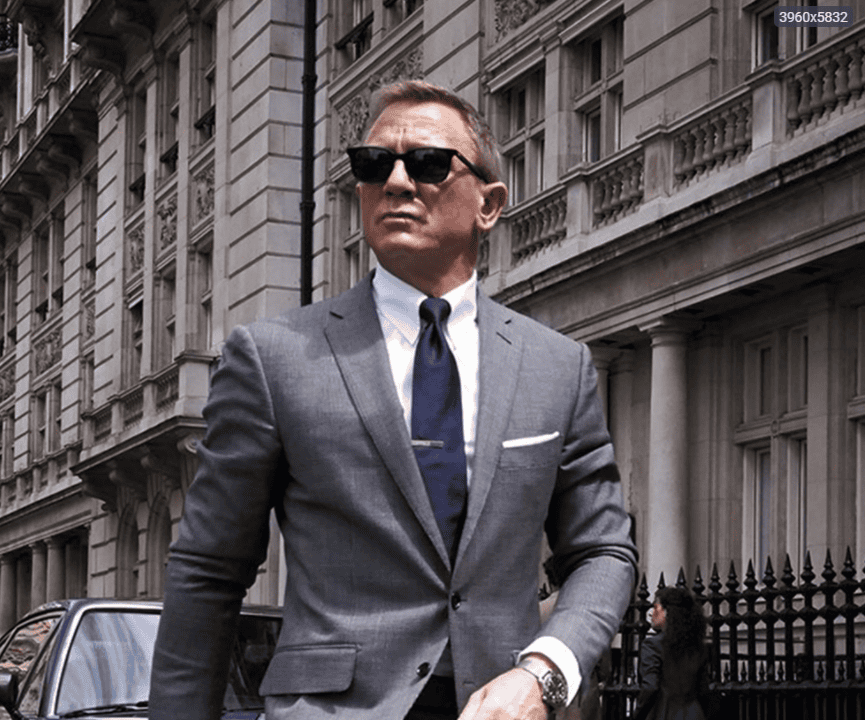 Who Will Be The Next James Bond After Daniel Craig?

So, who’s going to be the next 007? Everybody in Hollywood is asking the same question right now since Daniel Craig opened up about leaving the role. No Time to Die, the 25th installment of the franchise made it to big screens on October 8 and is already been deemed the best James Bond movie since 2007 Casino Royale.

Bond fans all over the world are dying to know who’s going to take the mantle of James 007 since Daniel Craig has decided to hang his tuxedo. But fans might have to wait for a little longer as producer Barbara Broccoli has decided that she will not begin the search for Daniel Craig’s replacement until 2022. That search must begin somewhere so, why not we do it first. Here are our tops picks which we believe are the first in line to play the next James Bond. 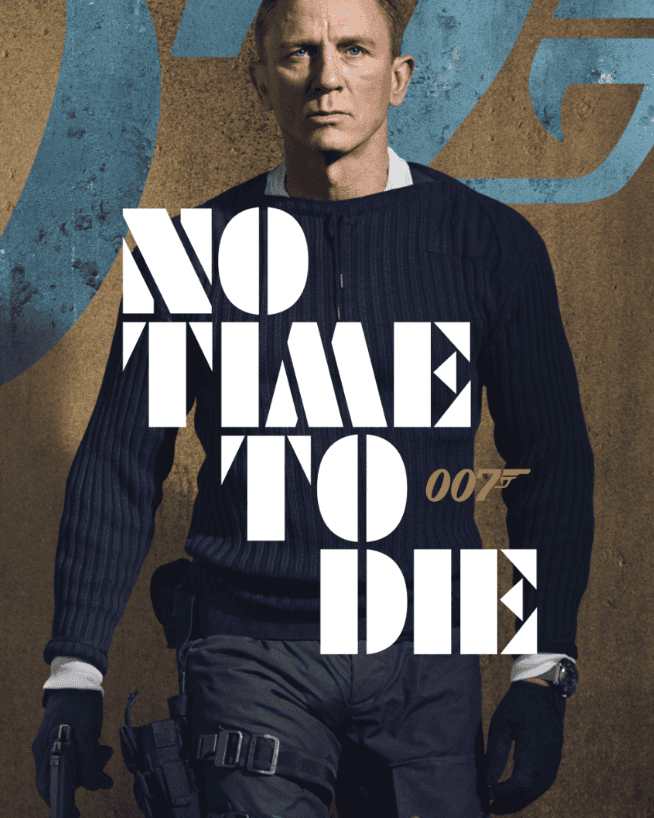 Who Will Be The Next James Bond?

Here’s a look at six actors rumored to take over the role:

This talented British movie star boasts a strong onscreen presence. He’s got a great body and has proven himself as an outstanding actor through a variety of roles he has taken over the years. However, if he is cast, his height, which is a tad shorter than Craig’s, will almost certainly stir a debate. Aside from that, there isn’t much to criticize. The franchise could explore a more complicated Bond with Hardy on their side. Fans would love to see Bond who struggles with his violent tendencies and isn’t quite sane. 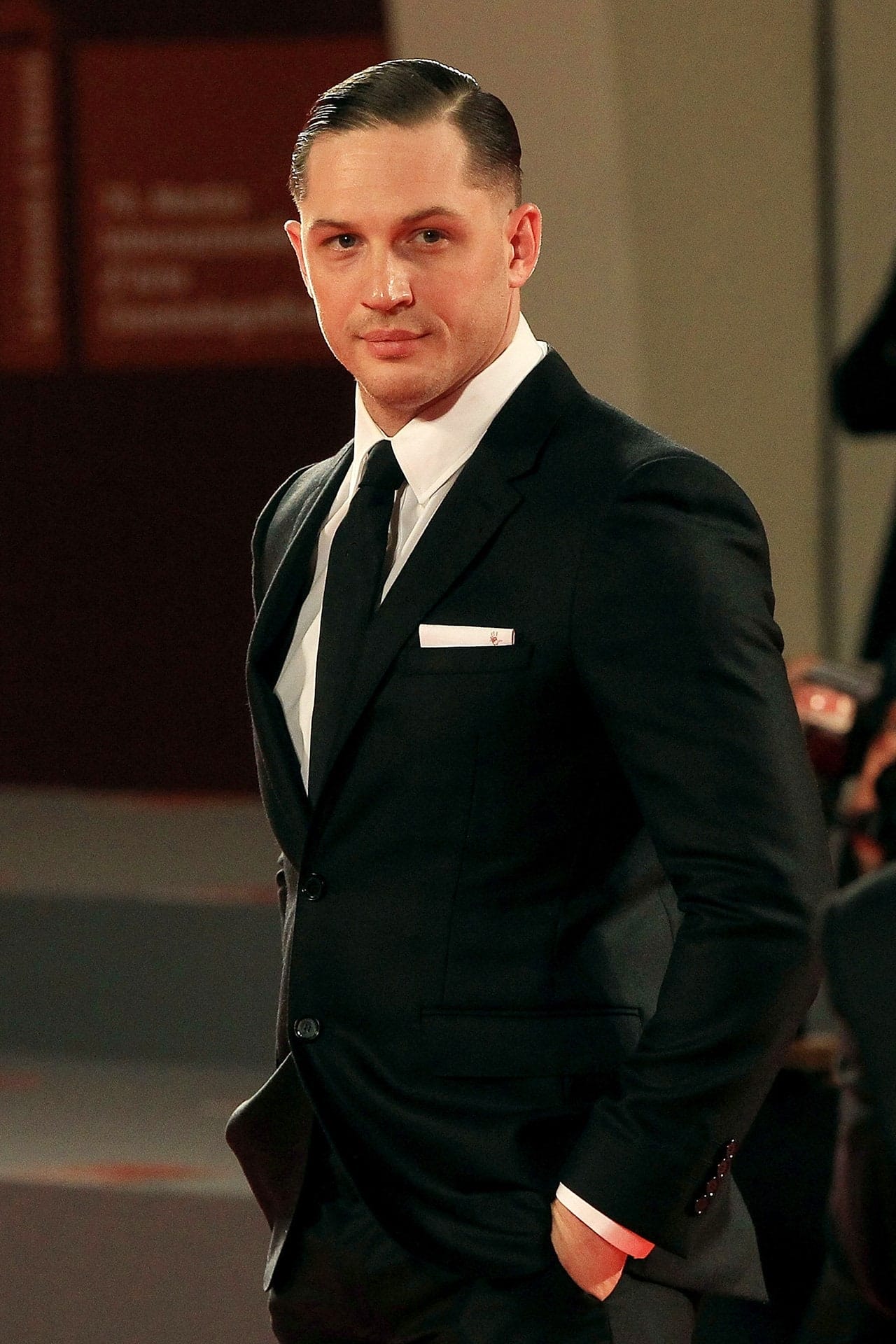 Another charming and charismatic actor on our list is Henry Cavill. The Man Of Steel alum has starred in blockbuster films and series like ‘A Man From UNCLE’, The Witcher, Mission Impossible Rogue Nation, Immortals, and The Tudors. Cavill is no stranger to the spies business as Ritchie’s 2015 action movie ‘The Man From UNCLE Cavill played James Bond, donning sharp suits, gizmos, and a penchant for women. Cavill was also in line to star in 2006’s Casino Royale, but Daniel beat him to it. Maybe it’ll be different this time? 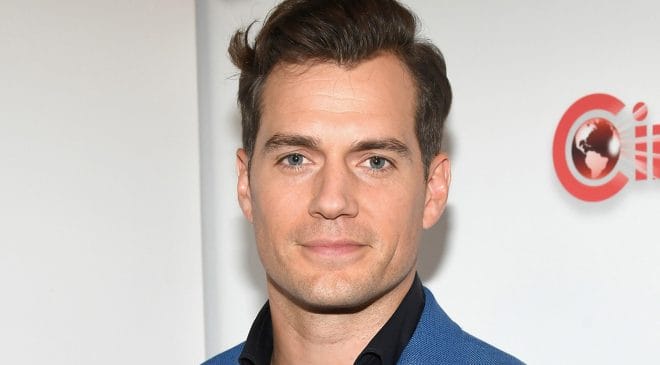 After decades of White folks playing the part, many people want to see an African-American actor take on the mantle of 007. Idris Alba is one of the first names that come to mind right away. Elba, who recently starred in “The Suicide Squad,” has a reputation for swagger and savviness in action roles, and he recently revealed to Capital Xtra that rumors of him acting the part has “always chased” him
However, in the same interview, Alba avoided directly responding to the rumors and said he was satisfied with his role as Luther. 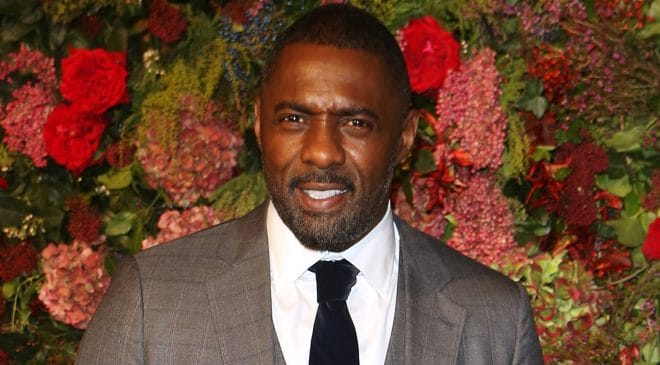 Marvel darling and fan-favorite Tom Hiddleston has always been at the center of James Bond rumors for years. Earlier this year, he talked about the rumors in an interview with Empire magazine, but he avoided answering the direct question.

He went on to say: “Because something about what I’m saying takes on a life of its own. Whatever I’ve said has always elicited a greater number of questions.” 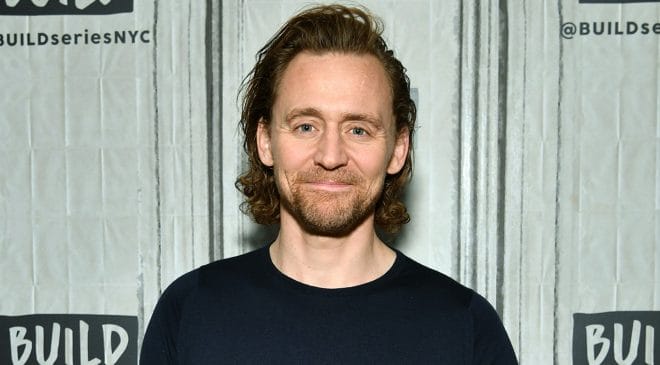 Regé-Jean Page is best known for his role as the Duke of Hastings in Bridgerton. Given the fact that Page has previously denied rumors that he was in talks to replace Daniel Craig as the next James Bond, he’s still one of the front-runners to take over the role.

In the future, one of Page’s projects could serve as a good litmus test for whether or not he has what it takes to be the next James Bond. He’ll play Simon Templar in a reimagining of the British spy thriller The Saint, following the plight of Sir Roger Moore.

Rege is slated to star alongside Ana De Armas and Ryan Gosling, and Chris Evans in Ruso Brother’s Grey Man. The movies chronicle the story of a former CIA operative who’s being pursued by his agency. 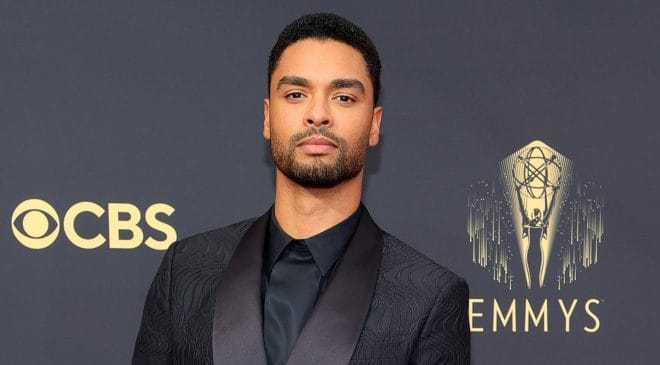 It’s been 58 years since the first James Bond movie came out in 1962 and a multitude of great actors have taken the role of Hollywood’s favorite spy ‘James Bond’ including Daniel Craig, Pierce Brosnan, Roger Moore, Sean Connery, Timothy Dalton, and more. Hit the comments and tell us who you want next to drive that classic Aston Martin.

Platinum End Episode 1 Release Date, Spoilers And Where To Watch