Till Death, starring Megan Fox, is scheduled to premiere on Netflix in October 2021. By the time it was released in theatres and on video-on-demand services in July 2021, the film had already made an impression on the public with a 6.7 IMDb rating and an 88 percent Rotten Tomatoes score.

Till Death is a directorial debut of S.K Dale and is authored by Jason Carvey. Now that Netflix has acquired the streaming rights to the film, it will be seen by a much broader audience. Fans of Megan Fox, who has become increasingly popular over the years thanks to her superb acting skills and commanding presence, will be delighted to learn that she will be appearing in yet another film. People have also praised S.K. Dale’s direction. 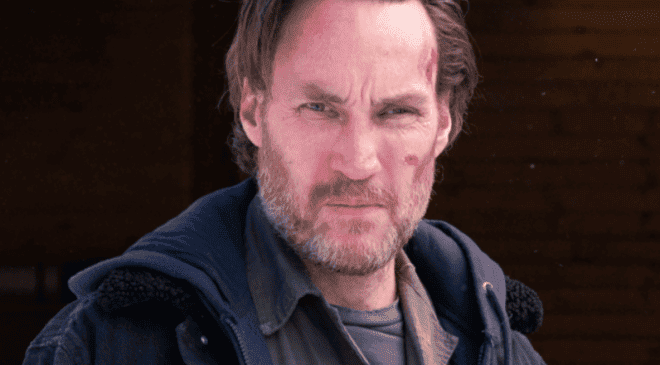 The movie will be available to stream on Netflix from October 2021 so while you’re holding up for the big bang we suggest you start by watching the trailer here.

The storyline of the film depicts an apathetic marriage between Emma (Megan Fox) and her husband Mark (Jamie Foxx) (Eoin Macken). In honor of their 10th wedding anniversary, Mark arranges a romantic retreat for the couple at a remote lake house. Everything changes,  when Emma wakes up the next morning handcuffed to Mark’s corpse, who had shot himself after learning of his wife’s affair and intending to exact revenge. In the dead of winter, she must now fight for her life and flee the approaching assassins, who have trapped her in the woods. 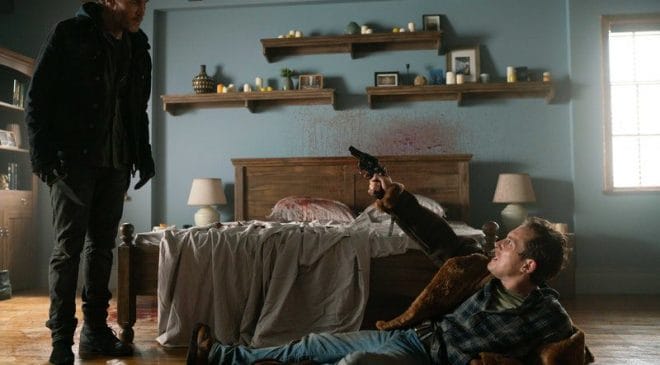 Is It Worth Watching ‘Till Death’?

Till Death is a must-see for Megan Fox aficionados, as critics laud her magnificent performance. The genre of horror-thrillers is unquestionably entertaining to watch and is expected to draw viewers in and keep them hooked. This one-hour thirty-minute film also showcases Dale’s impressive directing abilities to captivate and engross the audience from start to finish.

In the end, it’s well worth the wait for the Netflix premiere of the film. Till Death is a good choice if you’re looking for an adrenaline rush while also getting to see Megan Fox in all her glory. 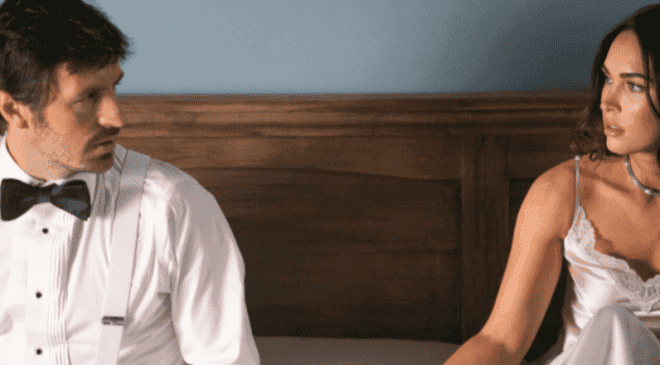 Megan Fox takes on the mantle of Emma, along with Eoin Macken as Mark (from Resident Evil: The Final Chapter), Callan Mulvey as Bobby Ray, Jack Roth as Jimmy, and Aml Ameen from The Maze Runner.

The film’s shining light is unquestionably Fox’s performance, which shines brightly alongside the film’s wonderfully devious plot. I believe Megan could blossom into a dynamic and enthralling actress if she is cast in more interesting projects. However, the climax and a few minor plot holes keep it from being the “perfect” thriller/horror, but it’s still well worth the time and money to watch it once!

Who Will Be The Next James Bond After Daniel Craig?