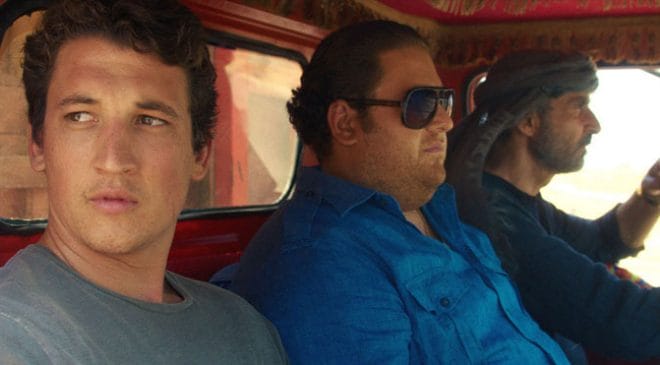 Bradley Cooper’s War dogs starring Jonah Hill, Miles Teller opened to rave reviews in early 2016 and is now even garnering much greater success since it has been available to stream on Netflix. War Dogs currently holds its place among Netflix’s top 10 streaming charts will soon be one of the platform’s most popular offerings.

Given the recent confirmation that the film was based on a true anecdote, let’s get on and find out what made it into a $50M blockbuster hit. In the meantime, watch the trailer here and who knows, maybe you’ll catch a thing or two.

Is War Dogs based on a true story?

War Dogs follows the plight of the two arms dealers David Packouz and Efraim Diveroli. War Dogs is a realistic portrayal of their lives. The movie kicks in when Efraim Diveroli (Jonah Hill) who by accident bumps into his former friend David Packouz (Miles Teller) and proposes him a billion-dollar chance to join him in illegal trades. 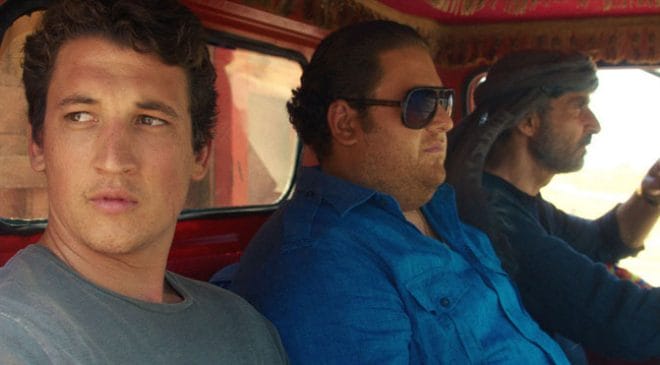 While the duo savors their opulence and success, they are both enticed by the $300 million deal to feed arms to Afgan Forces. The movie feels very rooted in reality as it captures the essence of the characters so well and brilliantly.

“I was going to make millions,” Packouz says. “I didn’t plan on being an arms dealer forever — I was going to use the money to start a music career. I had never even owned a gun. But it was thrilling and fascinating to be in a business that decided the fate of nations. Nobody else our age was dealing weapons on an international level.” 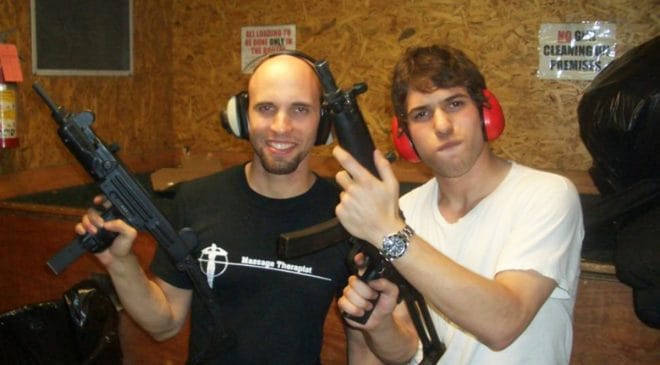 Packouz was a smart and ambitious guy but never paid any heed to what he wanted to do with his life. Efraim Diveroli, on the other hand, was quite clear about his career goals: he wanted to be an arms dealer, and why not, it was his family business. Efraim’s old man used to sell Kevlar jackets along with other kinds of stuff to the local police department and his uncle B.K. brokered Colts, Glocks, and Sig Sauers.

Diveroli was forced to work for his uncle in Los Angeles after being expelled from school in the ninth grade. He proved himself to be a quick learner while working as an apprentice for an armaments dealer. He began selling weapons as a teenager, roaming the country.

He was enamored with firearms — buying, shooting, and bragging about them — as well as the allure and cutthroat amorality of the arms industry. Diveroli traveled to Miami at the age of 18 to start his own business, seizing AEY Inc., a shell firm his father had set up. 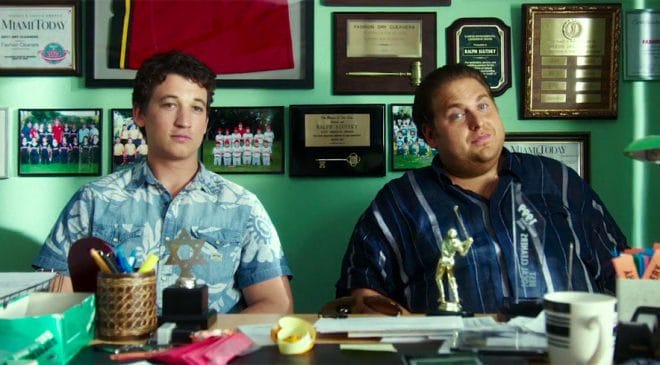 What Do We Make Of It?

War Dogs deviates from the source material, as is the case with all film adaptations. There are several slight changes- like Both Miles and Jonah doesn’t quite fall into the category of teenagers. As evidenced by the trailer, the movie ramps up the drama. Even though Packouz and Diveroli were confronted with perilous situations, they did so mostly through the use of technology. The plot of the film places them right in the thick of everything. Deviating from the original story Packouz has a girlfriend in the film.