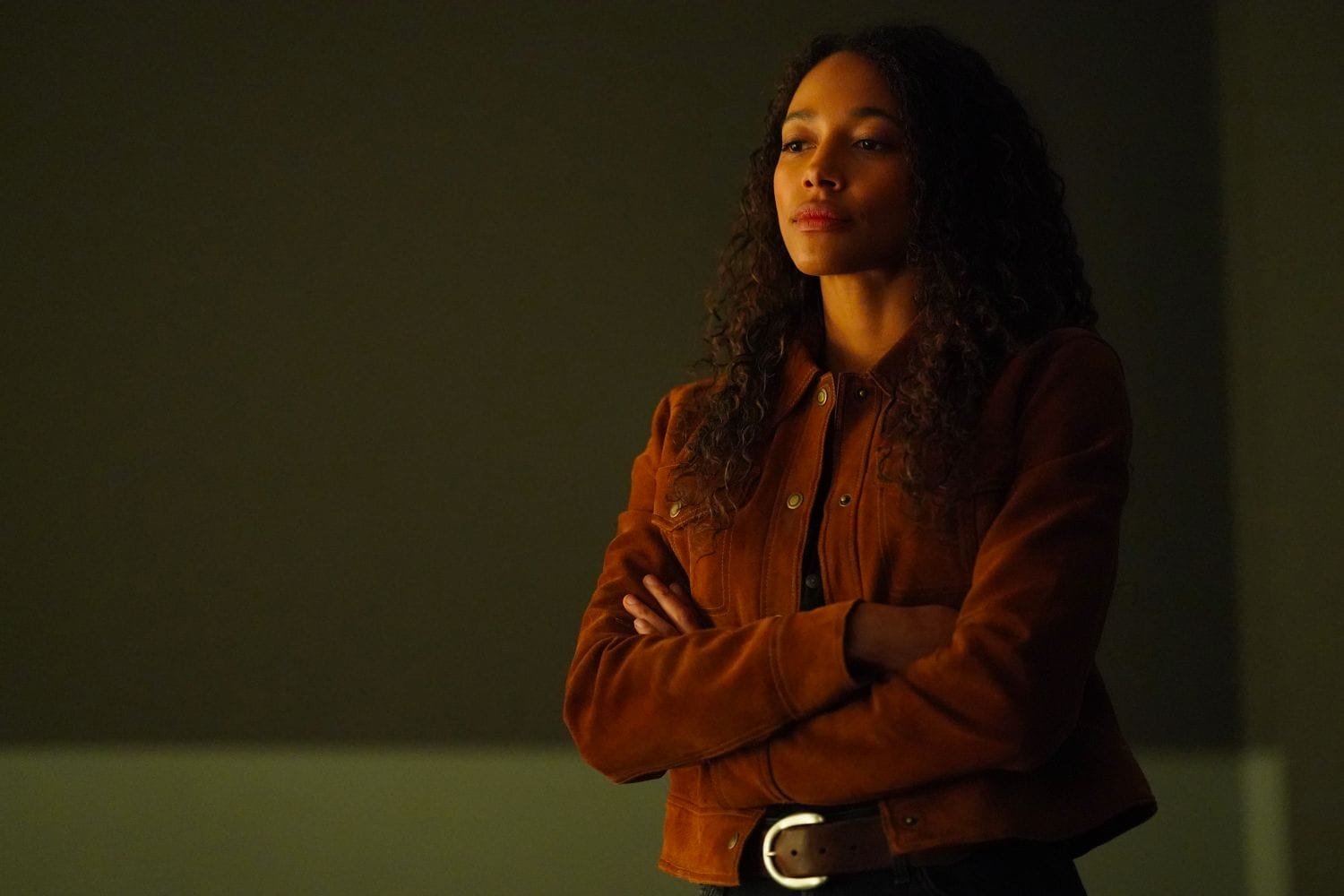 Big Sky returns for Season 2 on ABC, with Jenny (Katheryn Winnick), and Cassie (Kylie Bunbury) attempting to cope with their near-death ordeal of the previous season, but the killer who nearly claimed their life is still on the loose.

Season 2 of Big sky has gone through some changes. The second season welcomes several fresh cast members and the drama follows Jenny and Cassie as they go their separate ways—until they cross paths again at a crime scene. While the new season’s narrative will find the duo investigating a new menace, a handful of their former foes have returned to wreak more havoc—and, as is customary for Big Sky, murder is always on the menu.

In this article, we’ll cover the Big Sky season 2 release date, original cast, and fresh faces, and what does season 2 has to install for us. So, binge-watchers join in for a fun ride. 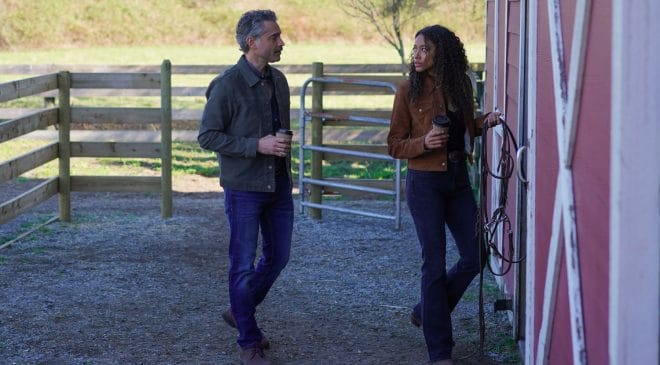 Big Sky season 2 returns on September 30 at 10 Pm (European Time) on ABC. For audiences who want to stream the show online, episodes will be available on Friday morning on Hulu.

ABC revealed the first full trailer of Big Sky season 2 taunting a big secret at the heart of season 2, while also introducing several of the show’s new cast members and concluding with an unnerving goodbye to Geraghty’s Ronald.

Big Sky is inspired by the series of novels authored by C.J. Box. During season one, we saw that private detective Cody Hoyt and Cassie Dewell join forces with Cody’s ex-spouse Jenny Hoyt to look for two sisters who have been abducted by a sinister truck driver from Montana highway. The trio soon learns that these two aren’t the only ones who have vanished.

The trio is at a serious disadvantage and needs to find the person responsible for the disappearance of the girls as the time slowly ticks away from their hands. 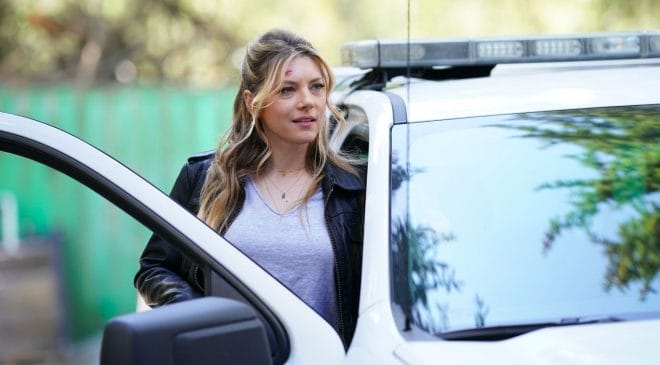 Investigators Jerrie Kennedy and Mark Lindor, as well as Sheriff Tubb finally managed to ID the truck driver as Ronald Bergman. What they didn’t know was that Ronald Bergman had an ally in  Scarlett Leyendecker, allowing the two to go their separate ways when the squad arrives to arrest him. Ronald’s accomplices in a trafficking syndicate ambush the police transport as they scour for the remains of Ronald’s victims, allowing Ronald to evade and regroup with Scarlett.

The Cast of the Big Sky Season 2

Heading into season 1, John Carroll Lynch and Ryan Phillippe were the series’s two most popular faces. It’s a shame that neither of them survived. Though they both may return to the show through flashbacks or distinct narrative techniques. This paved the way for Kylie Bunbury, and Katheryn Winnick to take the helm as  Cassie Dewell, and Jenny Hoyt respectively, in the second installment. 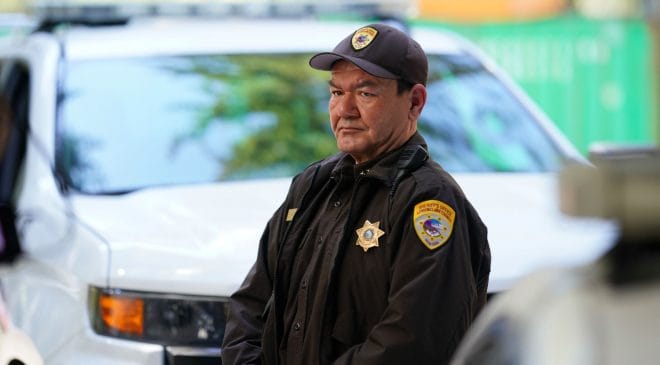 This show has been incredible from the beginning! This was a series that I simply could not put down. Not to mention the excellent ratings across the board. The actors were fantastic, and the storyline kept us on the edge of our seats the entire time. The cinematography of the show is eye-catching as well. As of now, I’ve streamed all 9 episodes and look forward to seeing many more in the future! Tell us your views on the show.