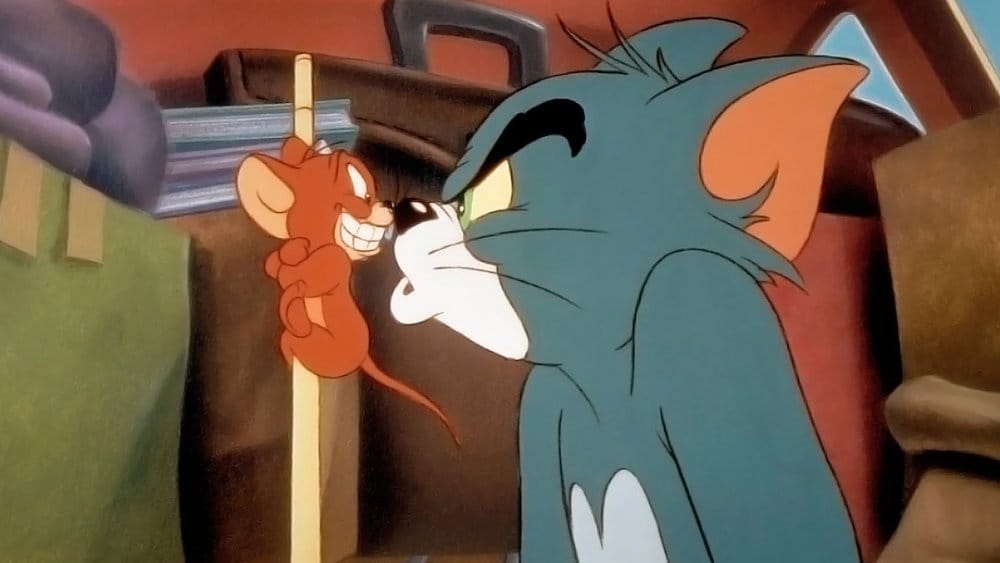 You don’t need the introduction of “Tom and Jerry”. We all are grown up by looking at this amazing animation and it used to be our favorite. I believe that there are thousands of people who still watch this show despite their friends joking around it. Tom and Jerry are one of the oldest and most popular animated series of all time. It has been there since our early childhood. Spanning from the early 1940s to the 1950s — this quintessential epoch of visually captivating short cartoons has ruled our hearts and minds.

For decades, a grey cat named Tom and a brown mouse named Jerry dueled it out in movie theatres before the inception of feature films. You ask why? Because Jerry was a tiny tiny mouse and Tom was a loyal cat. It’s just how nature works, also Jerry was far more perceptive and clever than Tom and managed to frequently thwart the cat’s schemes while wreaking havoc on the whole house. 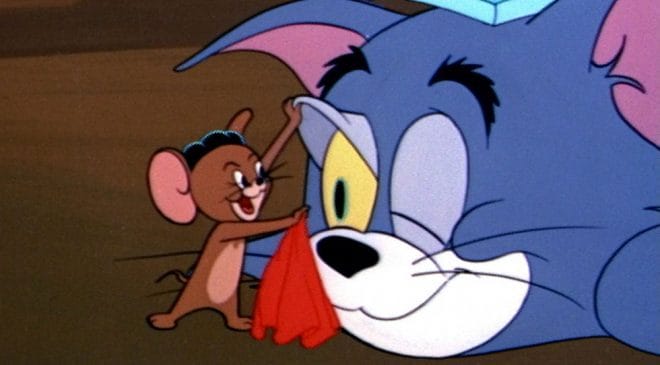 Do Tom and Jerry get along well together, or should I ask are they both BFFs? Everyone who has lived the hit animated series has pondered about this. For a long time, children and adults alike have relished the tale of a grey cat chasing a brown mouse and the various misadventures that ensued. Stick around as we unfold the secrets of their relationship, who know you may end up rolling your eyes in surprise.

Are Tom And Jerry Best Friends?

Recently, a Reddit post responding to the question “Are Tom and Jerry BFFs?” went viral. This post was unaffected by the usual Reddit practice of asking bizarre questions and then receiving equally bizarre answers. It’s been shared a lot in the last week, so it’s getting a lot of attention. 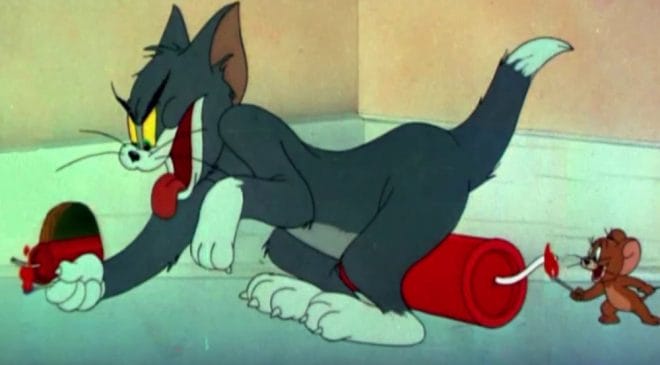 Do Tom and Jerry get along well together? If the comment is to be taken seriously, the answer is yes. As per the post, Tom values Jerry as a friend, and Jerry sees Tom as a buddy as well. To guard Jerry, Tom pretends to despise him and chases him in front of his owner. He does this to make sure his master knows how much he detests Jerry, so he won’t kick him out and adopt some other cat who might hurt and kill Jerry.

Tom and Jerry are best friends. But Tom has to pretend to hate Jerry in order to protect (Jerry) so Tom’s owner doesn’t replace (Tom) with a cat that actually wants to kill Jerry. from Showerthoughts

Fans were quite convinced with this answer and the comments started pouring in with suggestions of multiple episodes where this hypothesis was proven correct. Quite often we see both enjoying their time and unwinding in their momentum and pick up fights only when someone is around. 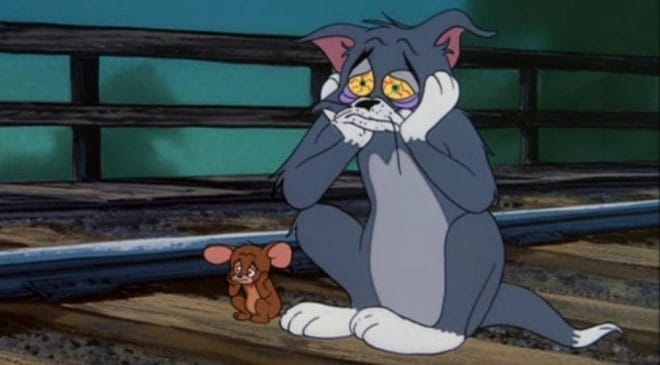 Another user asserted that Tom was replaced by another cat in an episode. This episode only serves to support the theory that the other is out to get Jerry. Tom and Jerry, band together to extricate the mechanical cat from the house, restoring Tom to his former glory. Tom thanks Jerry at the end of the episode, and the two friends barter a smile before returning to their usual antics like tantrums and chases.

For better or worst, Tom & Jerry defined our childhood and has been an integral part of our lives for as long as we can remember. Back then, we didn’t pay much heed to the relationship of Tom and his long-time nemesis Jerry, the mouse. We just loved watching our favorite cat chasing behind our quirky mouse. Well, that’s all from our side, if you’ve any other interesting theories, do share them with us.

Dubai Expo 2020: Everything You Need To Know