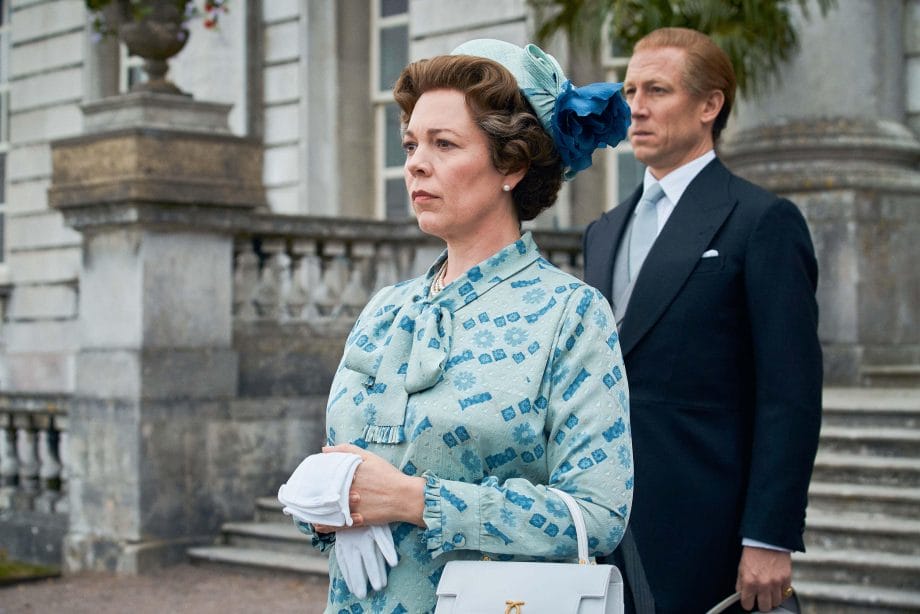 Princess Diana and the Iron Lady Margeret Thatcher were added to the plot of the current season of the award-winning royal drama. The show introduced both beloved Diana and the longest-serving British Prime Minister during the final moments of the Crown season 4.

With so many loose ends, viewers were eager to know if Netflix has ordered an extra season of The Crown. Thankfully, they now know, and we can all rejoice.  New cast members have been announced for Season 5, including Elizabeth Debick who’ll walk into the shoes of  Princess Diana. Season 5 of The Crown is expected to feature more actual royal tales and new on-screen faces.

When Is Crown Season 5 Coming Out?

Well, there’s no official release date for the Crown Season 5 but it is expected to grace our screen somewhere around 2022. It’s been reported by Deadline that the epidemic did not affect the production of the popular Netflix program Due to the continuity of the cast and crew, production will proceed according to the same timeframe as previous seasons.

Anticipation grows for the wedding of Prince Charles and Princess Diana, as the show has released the first glimpse of the royal couple. Imelda Staunton, who will portray Queen Elizabeth II in the upcoming Netflix series, has also been spotted in action.

Again the award-winning British drama is stacking up on few faces for its upcoming season 5 and the majority of them have been cast. The show has already revealed Dominic West and Elizabeth Debicki as Charles and Diana.

Imelda Staunton will play Queen Elizabeth II in the fifth and final season of The Crown. pic.twitter.com/hUOob58A9p

During a BBC radio Woman’s Hour, Imelda opened up about facing an extra challenge while walking into the shoes of the British Monarch. She said “I think my sort of extra challenge as if I needed it, is that I’m now doing the Queen that we’re a little more familiar with,” she said, per People. “With Claire Foy, it was almost history and now I’m playing one that people could say ‘she doesn’t do that,’ ‘she’s not like that,’ and that’s my personal bête noire.”

Lesley Manville will play Princess Margaret in the fifth season of The Crown. pic.twitter.com/R5aZEBOW0t

Jonathan Pryce will play Prince Philip in the final two seasons of The Crown (Seasons 5 and 6), alongside Imelda Staunton and Lesley Manville. pic.twitter.com/zI7NotOfc4

Is Season 5 The Conclusion?

It was initially planned for The Crown to conclude after Season 5, however, Netflix announced in July 2019 that the show will be renewed for a sixth and final season. When it came time to lay out the stories for Series 5, creator Peter Morgan realized that he needed to return to the drawing board and ponder doing six seasons instead of five.

HE explained, “To be clear, [Season] 6 will not bring us any closer to present-day–it will simply enable us to cover the same period in greater detail.”

The fourth season of the period drama explored the happenings between 1979 to 1990. Where season 5 fits in this whole timeline Season 5 timeline is yet to be confirmed by Netflix, but it looks like it will follow up in the early 1990s.

we still hang in doubt whether or not the upcoming episodes will cover a decade as the previous ones have.