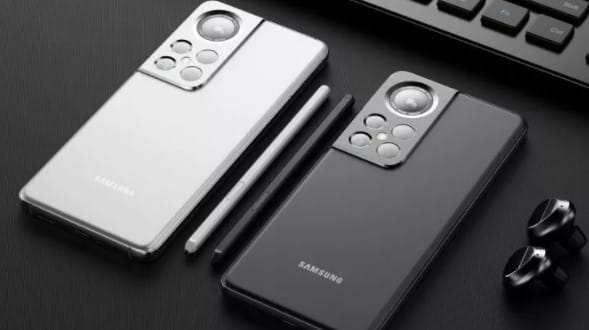 The Galaxy S22 series, Samsung’s next line of smartphones, will come in early 2022 and is anticipated to be a major competitor to Apple’s iconic iPhone series. With the sales going down for the S- series, the upcoming S22 series has a lot riding on it. Samsung must be going all out to show its competitors that it still creates the greatest Android phones.

This is everything we know about the S22 series from Samsung, including the newest cam leaks and some interesting speculations regarding the chipsets the phones will arrive with. 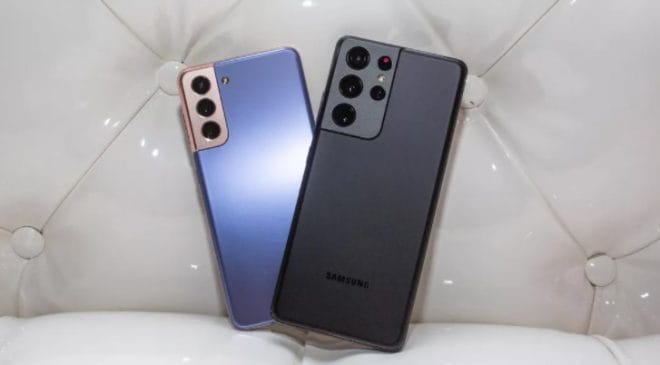 Samsung usually releases its S-series smartphones in March, but the S21 line was unveiled in January of 2021, defying the tradition. Our current expectation is that the S22 will be available for purchase in January 2022, perhaps at or around the CES technology exhibition in Las Vegas.

Although it’s feasible that Samsung intends to offer the S21 series a little more time to mature, and then can adhere to its usual tradition of S-series smartphone releasing in March.

Samsung will likely hold a simultaneous launch ceremony in multiple cities around the world when COVID-19 limitations are eased.

How Much Will The Galaxy S22 Cost?

The Galaxy S20 series sales revenues were underwhelming, and a huge chunk of it was probably due to its high pricing, which was exacerbated by the fact that the epidemic left many people feeling financially insecure. The S21 replaced the glass back panels with hardened plastic, rendering the phones slightly more affordable.

When it came out, S20 was priced at  $1,000 in the United States, while the S21 base undercut stands at $800. With that said, we do believe that Samsung will try and keep prices on par with the S21 instead of raising them to S20 standards, even if they don’t attempt to make the S22 series cheaper.

The Whispers are saying that the new S22 series will feature a 6.06-inch screen unlike its predecessor with 6.2 inches of screen size. Additionally, the S22 Plus will boast a 6.55-inch screen in comparison to the S22 Ultra with the 6.81-inch screen.

Some sources claim that the upcoming S22 series will offer a 120Hz refresh rate coupled with FHD+ resolution on S22 and S22 Plus while QHD+ will be accompanying the S22 Ultra. 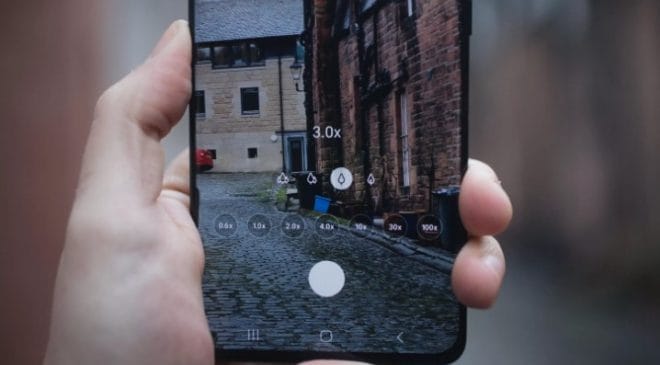 A similar rumor suggests that the Galaxy S22 Ultra would be boasting a 12MP ultra-wide, 12MP telephoto lens, and the staggering 108MP primary camera. 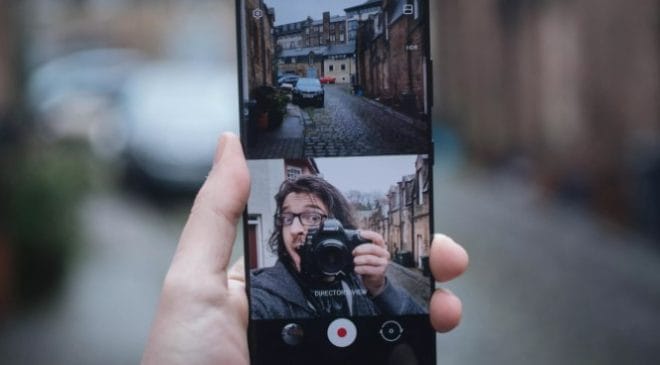 One source suggests that Samsung will use an AMD GPU with a new Exynos 2200 chipset. This isn’t the first time we’ve heard rumors of a Samsung-AMD chipset partnership.

Other rumors predict that storage and Ram will remain the same as those present in the Galaxy S21 family.

Samsung Galaxy S22 Plus will have 8GB of RAM, much like the S21. Finally, the Galaxy S22 Ultra is expected to support Samsung’s S Pen stylus, as the S21 Ultra does. The S21 Ultra does not have a slot for it, although its successor may.