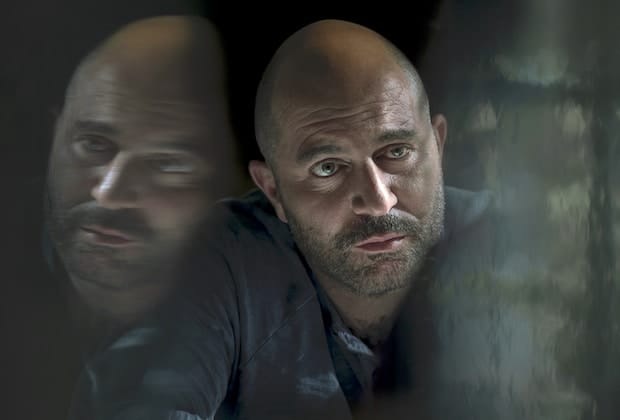 “We had early on pitched our idea for the cliffhanger,” Prestwich told in a statement with The Hollywood Reporter. “Then, in the process of breaking the story and by the time we knew what the entire season was going to be, and we went in and pitched it to Netflix, we were undecided. We thought, maybe we won’t make that choice. But Netflix missed it and said, ‘We want that.’ So it was like, ‘Ok, we’ll come back!’ We’ve very excited. We definitely feel like the show needs at least another season.”

Produced by Fauda’s alum Lior Raz, the series spans a total of eight episodes and follows into the footsteps of Segev Azulay, a retired Israeli spy who is dragged back into the life he once left following his wife’s tragic death. Danielle was due to visit New York City the day before she was killed in a bizarre hit-and-run. He feels it was no accident, devastated and befuddled, Segev looks for his wife’s assailants, who’ve already escaped to the United States. 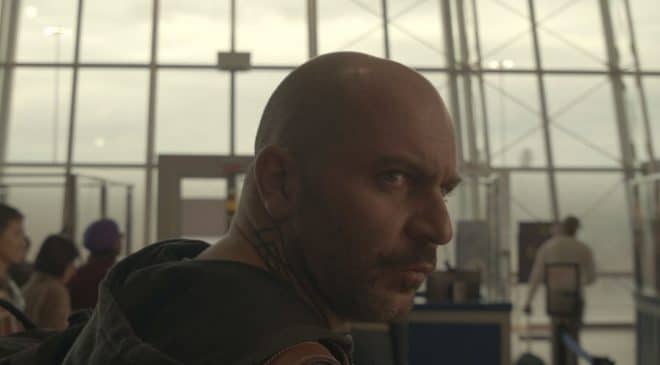 Amidst the sild goose chase, Segev learns unsettling realities about his loving wife and the secrets she withheld from him.”

‘Hit and Run’ cast include Kaelen Ohm, Gregg Henry, Moran Rosenblatt, and Sanaa Lathan as the major characters. Initially, the series was well appreciated by both the viewers and the critics, procuring 70% ratings from both viewers’ reviews and critics as well.

However, the drama’s debut season was affected by the pandemic, and filming a series in Israel and New York is pricey. There was a three-year hiatus in the production of Season 1 because of the Covid-related restrictions. When it first aired on August 6th, it made a splash in the Nielsen’s list of top 10 Streaming shows, coming in at No. 8.

Several Netflix originals like Virgin River, Outer Banks which lately climbed up to the weekly chart, preceded the thriller.

Netflix’s Hit and is no expectation. Hit and Run landed on Netflix on August 6 and fell victim to such. This isn’t the first time Netflix has canceled a show, earlier shows such as Jupiter Ascending, Society OA, Sense8 were entirely taken out of the equation.