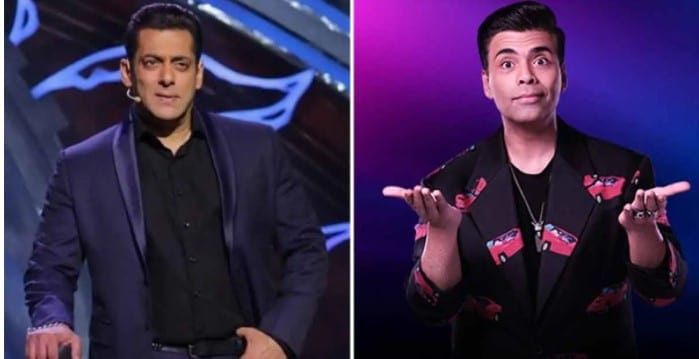 There’s no lie to it that Big Boss is one of the undisputed names of Indian Reality Tv shows.

Produced By Endemol Shine India, the reality television show had its first season debut in 2016, and since then the franchise has been televised in seven different languages namely Bengali, Malayalam, Kannada, Telugu, Marathi, and Tamil. Originally BigBoss was first premiered on Sony Tv but later switched to Colors Tv from season 2.

For those who aren’t familiar with the concept of the show, I’ll try to keep it simple.

So Big Boss is not an Indian reality television series, instead, it’s inspired by a Dutch-British show called ‘Big Brother. The show features a bunch of contestants who sometimes are and sometimes aren’t familiar with each other and locks them up in a nice house with the pool of course for a period of 90 days.

Big Boss is no doubt the voice and the Boss of the house who assigns the house members with various tasks to perform, failing to do will result in a punishment. Every week the house members carry out a vote and kick a person out.

Salman Khan again will again take on the role of the show’s host. The 55-year-old actor and producer is all set to make a grand entrance on 2nd October. Viewers can catch the drama five days a week spanning from Monday to Friday with weekend ka Var on Saturdays and Sundays.

Big Boss season 15 will air on Tv, as opposed to Bigg Boss OTT, which is available on the internet streaming platform Voot.

Pratik Sehajpal is reported to be the first member of the house. Colors Tv has taken to Instagram by sharing a long-awaited promo. Salman Khan is back as the show’s host, but he’s sporting an entirely different getup this time. The new teaser reveals the show’s premiere date as October 2 at 9:30 p.m.

What does the promo unfold?

In a different promo, the show’s host Salman Khan mentions that this season will set a new bar as the members of the Big Boss house won’t be able to garner any ‘Suvidhayein’.

As seen in the promo, this season’s candidates will be housed in a jungle setting. In between the promo Salman Khan questions the mystical tree, about how Big Boss 15 contestants will sleep. Bollywood diva Rekha, has lent her voice to the Magical Tree who Salman Khan referred to as ‘Vishwa Sundari’.

In response to Salman Khan’s worries, Vishawa Sundari says that the frigid winds in the jungle will keep everyone awake.

Big Boss 15 is just around the corner and will make its way to our television soon. It’s possible that  Manav Gohil from Shaadi Mubarak and Tina Datta from Uttaran will appear in season 15.