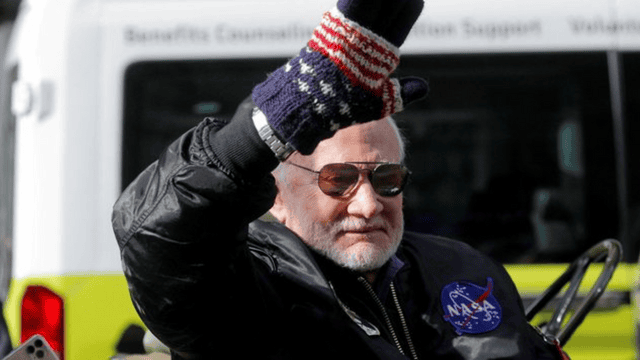 Who was Buzz Aldrin ?

Buzz Aldrin is an American Astronaut , Fighter pilot , Engineer. Buzz Aldrin born on 20, 1930 from Glen Ridge New Jersey, US. Buzz made 3 spacewalks as Pilot of 1966 Gemini 12 mission , The Lunar Module Eagle pilot on the 1969 and Apollo 11 mission. Buzz Aldrin and Neil Armstrong are two people who landed on the moon for the first time. 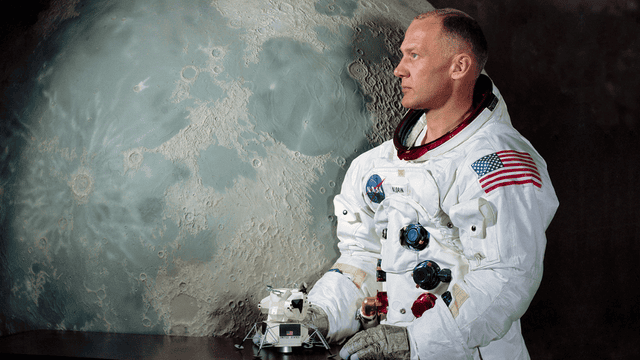 Who Was Anca Faur ?

Anca Faur is an American business executive born on 14 May , 1959. Currently Anca Faur is Vice President at Buzz Aldrin Ventures LLC. Anca belongs to a Romanian family in Romania , She loves traveling a lot. Anca completed her graduation with Phd degree in Chemical engineering and Catalysis from the University of Pittsburgh in 1996.

Anca is working in popular companies at higher positions and In 2014 Anca became a Treasurer of California Hydrogen Business Council. Anca is using her Linkedin account but she can’t update any work status between years 2007 to 2013. Buzz tweeted that Anca Faur is my long time Love and I tied a knot with her. In this post of Buzz the viewer is around 24 Million and this post is liked by 150,000 users. Buzz also tweeted the couple’s photo on his wedding day with Anca Faur.

Where Do Buzz and Anca Travel Together After Marriage ???

Buzz and Anca Faur hangout together after marriage; they both spend their love time together and make their time special. Buzz said god give life for one time so enjoy your time.

Hang Out Together in Greece’s Majestic Evia Island

Buzz and Anca hangout together in Greece Majestic Evia Island. It’s one of the most beautiful islands in Greece. Buzz and Anca spend their lots of time there and capture each and every moment of his life. And posted on his Twitter account.

Buzz and Anca went to the beaches that were Chiliadou Beach where the couple enjoyed the beauty of nature like sunset , rock , Crystal clear water. There they hangout for dinner , chilling out together.

On my 93rd birthday & the day I will also be honored by Living Legends of Aviation I am pleased to announce that my longtime love Dr. Anca Faur & I have tied the knot. We were joined in holy matrimony in a small private ceremony in Los Angeles & are as excited as eloping teenagers pic.twitter.com/VwMP4W30Tn

Why Did Buzz Aldrin Get Separated From His Ex Wife ??

Buzz Aldrin married his fourth wife, Anca. Buzz gets separated from his ex wife Cannon. The couple got married on Valentine’s day in 1988. But their relationship is getting very rough and they don’t even handle that situation. Buzz filed a divorce against Cannon. They don’t have a child But, Buzz had three children from his first marriage. 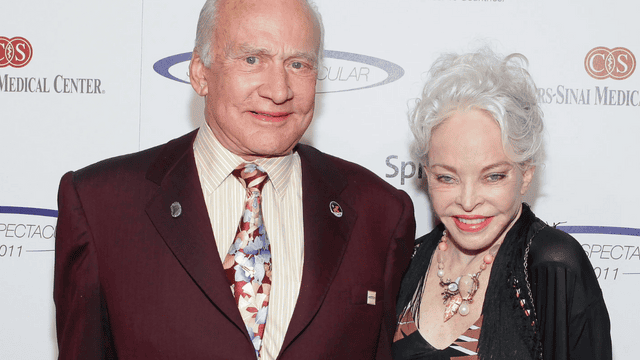 And After Divorce Buzz has to pay 50 percent of money to his Ex wife that is around $ 475,000. Buzz is depressed and alcoholic due to his first marriage and that was the hardest time of his life.

Buzz in his 3rd marriage he wrote an autobiography about his 3rd wife. Buzz said that his third wife Lois protects him for every situation and helps in his business deals. Buzz said that he kept his reputation everywhere. But, due to some differences in their relationship they are getting separated from each other and their relationship is getting rough due to his Ex wife Cannon. So, they filed divorce against each other and got their lifes separated.

What is the Net worth of Buzz Aldrin According to This Year ???

Buzz Aldrin net worth according to 2023 is $ 14 Million which he earned for his career as Mechanical engineer, Pilot and an astronaut.

What is the Net worth of Buzz Aldrin According to This Year ???

Anca Faur net worth in this year is around $ 1 Million she earned this money from her career as Business Executive and Vice President.

From Where Anca and Buzz Are Spotted Together After Marriage ??

Who was Tommy Lee’s musician’s Wife ? All About Brittany Furlan