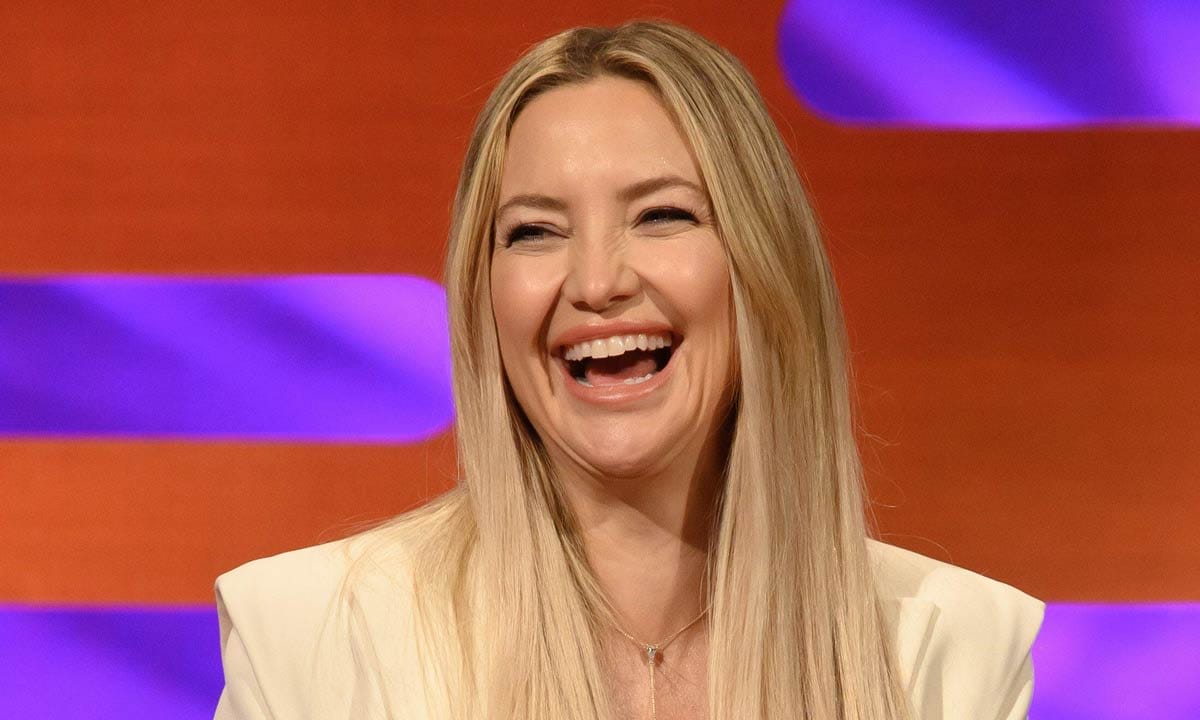 Kate Hudson is a famous actress in Hollywood who featured in films such as ‘Fool’s Gold,’ ‘Bride Wars,’ and ‘Good People,’ amongst others. Popular amongst fans, and critics, it is safe to say that Kate Hudson has done well for herself in film.

We all know a new year always brings new beginnings, and it looks like we are about to experience a large arsenal of new things with Kate. The actress has recently shown interest in pursuing a career in music and plans to release her first album in 2023. She disclosed the information on her debut album on the most recent edition of The Tonight Show Starring Jimmy Fallon.

Kate Hudson once appeared on screen with the show host Jimmy Fallon in her breakout movie, ‘Almost Famous’, for which she earned a golden globe and also got a Best Supporting Actress Oscar nomination. Her character was Penny Lane, while Jimmy Falcon played the slimy band manager, Dennis Hope. Her character was based on Bebe Buell and an American socialite and entrepreneur, Pennie Lane, who in the 1970s, formed a group called The Flying Garter Girls.

She shared how she’d been in the music world for a while now, albeit behind the doors. She once shared a video on Instagram in 2019 of her performing ‘Shallow’ from A Star Is Born. When she appeared in a guest-starring role in the fourth season of Glee as a dance teacher at the fictitious dance academy, she covered a mash-up of ‘Americano’ and ‘Dance Again’, the songs by Lady Gaga and Jennifer Lopez. 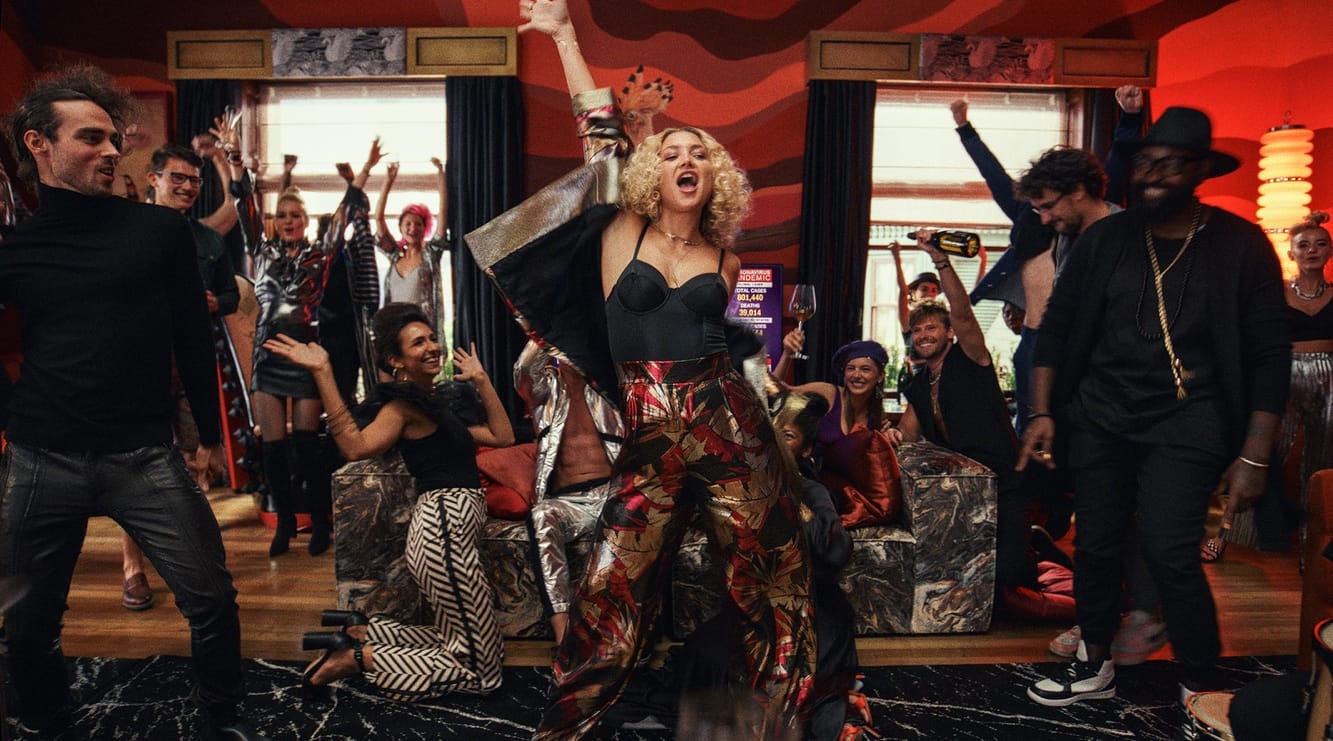 Kate Hudson is both an actress and a businesswoman. She is majorly known to romcoms but she has also had her fair share of horrors and thrillers. The California-born actress was born to the family of the award-winning actress Goldie Hawn and an actor-musician father, Bill Hudson. She made her film debut in 1998 in the dramedy Desert Blue and has since received different nominations and awards for her work. They include one Golden Globe Award, a Satellite Award, and a Critics’ Choice Movie Award. She has also won two Screen Actors Guild Awards and a BAFTA award.

She has been a composer since she was 19 but has never shared her work with anybody. And at the beginning of the coronavirus epidemic, she decided she would not let regrets dictate how she lived her life. Therefore, she decided to publish her work without being concerned about the response that she would receive from the public.

“You know, I had this thing (during) COVID. Whenever you’re doing interviews, people are like, ‘Do you have any regrets?’ I go, ‘I’m in my early 40s… not yet.’ But during COVID, I was like, ‘What am I doing?'” she explained.

“I just thought that would be one of my great regrets. I have no expectations,” she said while discussing her forthcoming project. “I just want to put a record out, so I’m doing it. And I’m proud of it. I can’t wait.” 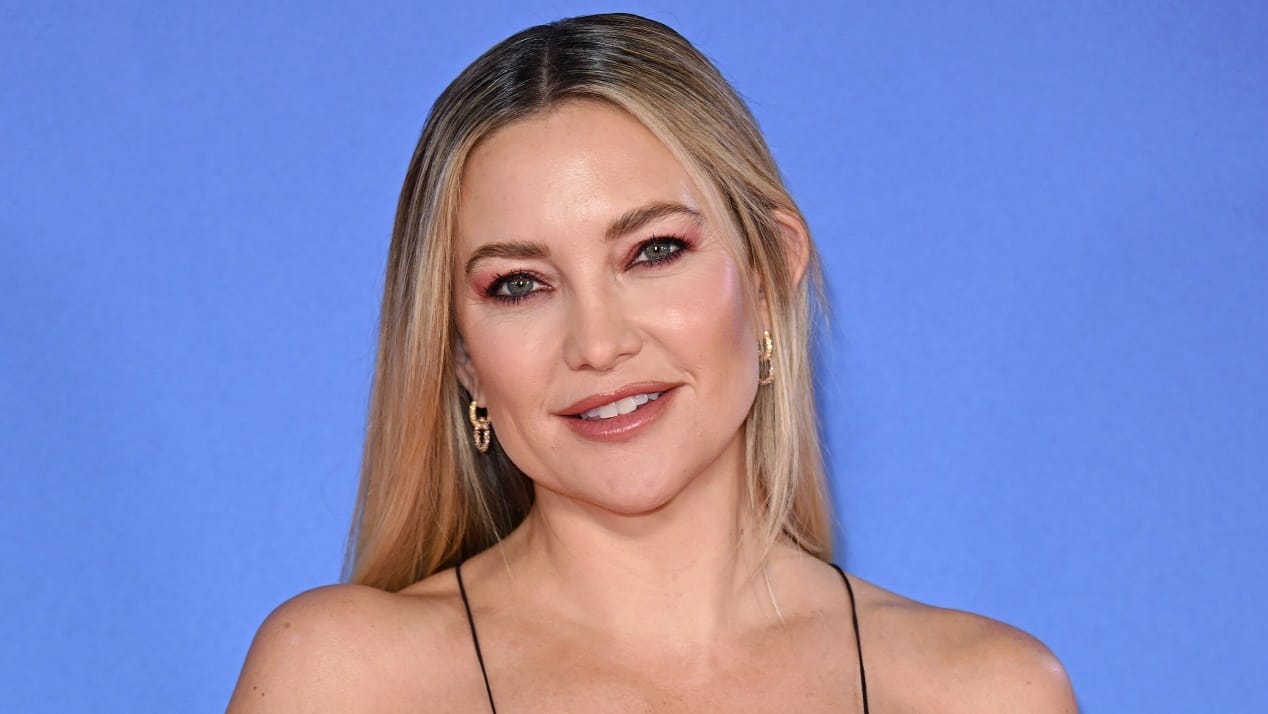 Back in April, Hudson announced her intention to release her first studio album by posting a picture from a recording studio on her Instagram, hinting that something was cooking during those sessions. The photo was posted with the caption, “Finally realised it’s time to say f***! it and saaaannngg!!!!! “#albumcoming #myikigai,” Hudson wrote in the description of the photo, likely alluding to music as her “ikigai” or “soul purpose.”

Ikigai is a Japanese term meaning ‘finding a feeling of purpose’. In other words, it implies having a reason to get out of bed. It is a comprehensive activity recommended in Japanese culture, enabling people to find and progress toward their passion in an organized method.

On the other hand, Hudson did not believe it was appropriate to announce that she would be beginning a career in music, and she did not want to disclose the kind of music she planned to create in the future. Her only passion is songwriting and performing, and she does both whenever possible. “Hopefully, people will be receptive to it. But if not, I think I’m at the place where I can handle that,” she added.

We look forward to the day when Kate takes her show on the road. Get tickets to see the most incredible music acts, theatre performances, sports, and more, with Vivaseats.