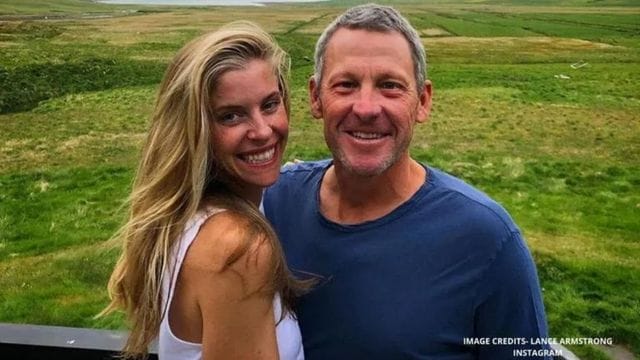 Lance Armstrong, a professional cyclist from the United States, won the Tour de France an unprecedented seven times between 1999 and 2005, cementing his status as a legend of the sport. Armstrong, however, had his reputation damaged by his participation in a doping incident and lost his championships as a result. What has Lance Armstrong been up to recently, where does he currently reside, and what has he been up to in his life so far are all topics we will examine here.

Who is Lance Armstrong?

Originally from the United States, Lance Edward Armstrong is a former professional road racing cyclist. Recovering from testicular cancer and winning the Tour de France seven times in a row between 1999 and 2005 made him a sporting icon, but he lost all of his victories after an investigation revealed he had taken performance-enhancing substances throughout his career.

Armstrong started competing in triathlons at the age of 16, and by 1990 he had won the national title in the sprint distance. With the Motorola squad, he began his professional cycling career in 1992. From 1993 to 1996, he won the World Championship, the Clásica de San Sebastián, the Tour DuPont in 1995 and 1996, and a few stages in Europe, including stages 8 and 18 of the Tour de France, respectively.

Metastasized testicular cancer was discovered in 1996, and it was predicted to kill him within a few years. After beating cancer himself, he set up the Lance Armstrong Foundation (now called the Livestrong Foundation) to help others in a similar position.

Since 1990, Lance Armstrong has called Austin, Texas home. However, in 2013, he sold the 1.7-acre home in the Camp Mabry district of Austin and purchased another huge property in the Lake Austin area, which is located to the northwest of the city. Where does Armstrong currently call home? In 2013, Armstrong purchased a magnificent mansion and made it his new home.

According to Cycling Weekly, the former cyclist’s home is valued at $7.5 million (£5.3 million). There are six bedrooms on the property, as well as a large pool and a wine cellar.

Juan Pelota Cafe is the name of Lance Armstrong’s coffee establishment in downtown Austin, Texas, a humorous reference to his fight against testicular cancer. Mellow Johnny’s, a play on the Tour de France word “maillot Jaune,” is the name of the disgraced cyclist’s bike business located in the same building. 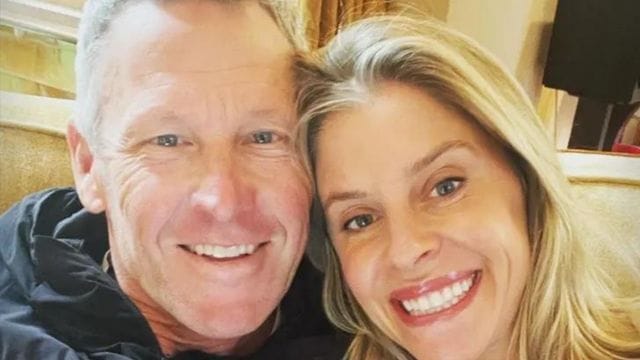 Read More: Where is Russ Faria Now? Did He Get Engaged Again?

Nike released a whole collection of apparel bearing his name, and Armstrong helped found the charitable foundation Wonders & Worries with his own money. Bicycle parts maker SRAM Corporation of the USA used Armstrong as a technical advisor. When it comes to bikes, Armstrong has a tiny stake in the Trek Bicycle Company.

Armstrong began his athletic career in the City of Plano Swim Club when he was 12 years old. He swam the 1,500-meter freestyle and placed fourth in the state of Texas that year. The Iron Kids Triathlon, a junior triathlon, inspired him to give up swimming-only competitions, and he won it when he was just 13 years old.

Armstrong won the 19 and under division at the 1987–1988 Tri-Fed/Texas, and runner-up Chann McRae, who later joined Armstrong on the United States Postal Service cycling team and won the 2002 USPRO national championship, finished second. In 1987, as an amateur, Armstrong scored more points than the top five professionals combined. When he was 16, Lance Armstrong turned pro as a triathlete, and by the time he was 18 and 19, he had won the national championship in the sprint distance.