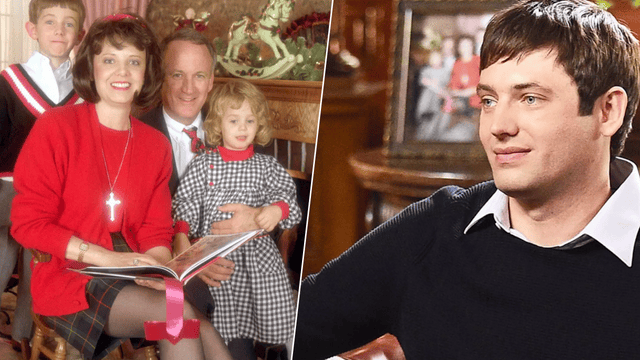 Where is Burke Ramsey Now: The murder of JonBenét Ramsey, which remains unsolved despite Dr. Phil’s recent reveal of her brother’s current whereabouts, will be the subject of ABC’s “The List: Who Killed JonBenét?” on Friday, January 15.

A fresh interview with JonBenét’s half-brother John Andrew Ramsey is featured in the two-hour show, which comes to a couple of years after Burke Ramsey broke his silence on the case on Dr. Phil. What John Andrew and Burke have to say is as follows…

Due to the false accusations made against him in ‘The Case Of JonBenet Ramsey,’ Burke sued CBS in 2016 for a total of $750 million, including $250 million in compensatory damages and no less than $500 million in punitive damages for falsely accusing him of murdering his sister. He also filed a $150 million lawsuit against forensic pathologist Werner Spitz for his role in the CBS documentary series. The 2019 defamation lawsuit between CBS and Burke has been settled for an unknown sum.

In 2016, Burke appeared on ‘Dr. Phil,’ where he denied killing his sister when asked by the show’s namesake host. Burke told Dr. Phil, “I don’t think my parents would do something like that to cover up their role in JonBenet’s death.” “I’m at a loss for words because I know that’s not what actually occurred. Some have argued that a child of that age simply cannot be capable of such a feat.”

Burke also discussed who he believed was responsible for his sister’s death, saying, “I kinda always assumed it was a pedophile who spotted her in one of the pageants and slipped in [to our house], who knows.”

Where is Burke Ramsey now?

Burke Ramsey, who was born in 1987, earned a degree in computer technology from Purdue University in 2009. Burke, according to InTouch Weekly, is relatively reclusive. Burke, a software engineer by trade, had already been working from home in anticipation of the epidemic. 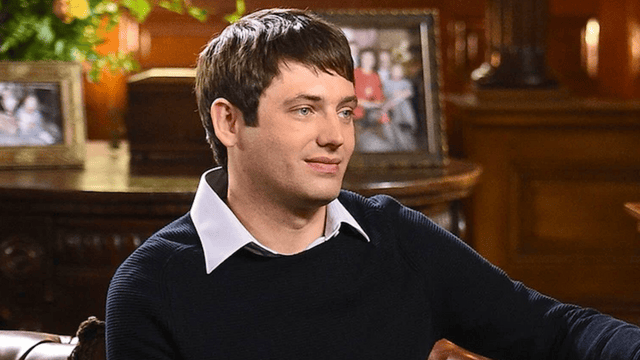 It is unclear if Burke Ramsey is in a committed relationship, however, in 2015, an Australian news website claimed to have found a photo of Burke with a woman whom they identified as his girlfriend on social media. Since his 2016 appearance on ‘Dr. Phil,’ Burke has avoided the spotlight and not spoken to the press again.

Patsy Ramsey, Burke’s mother, passed away in 2006, at the age of 49, from ovarian cancer. There will be a premiere of “JonBenet Ramsey: What Really Happened” on Discovery+ on Monday, January 4, 2021.

Read More: Where is XXXTentacion Now? Did He Predict His Own Death?

Burke spoke out publicly for the first time in 2016

After years of avoiding the media, Burke finally broke his silence in a 2016 interview with Dr. Phil. The media “essentially made our life insane” for a long period, he said. “It’s hard to miss the cameras and news vans in your front yard, and on occasion, we’d visit the grocery store and find a tabloid with my photo or JonBenét’s picture prominently displayed on the cover. They were always right behind us. Experiencing that [was] simply this disordered nightmare when you were a kid… It just made me more reclusive.”

The Sun reports that the 29-year-old, now a software engineer, addressed the persistent rumors that he murdered JonBenét and that his parents covered up the crime. “Take a look at the proof or lack thereof,” he urged. There’s nothing I can say to that because I know that wasn’t what happened. A few have even claimed, “It’s not even physically possible for a 9-year-old to achieve that.“

Many viewers were unnerved, if not outright suspicious because Burke appeared to be smiling during the whole conversation. However, Dr. Phil provided an explanation for Burke’s actions on his show.

This, the presenter explained, was nervousness. It’s hard for him to make friends. It’s something I’ve witnessed frequently. He doesn’t have any autistic traits, and he’s not weird or creepy either. He is merely anxious. We’re talking about a kid who seems to have developed something of a siege mentality as he’s grown up… You have to realize that the media was all over them when this happened, and that’s why he was rescued. So, he’s had a number of relocations. He spent a lot of his life alone, feels awkward in social situations, and is terrified of the camera.

In the latest episode of 20/20, John Andrew detailed the emotional toll the case and the constant suspicion have put on the Ramsey family.

Having lost both a sister and a daughter, our family has suffered a great loss. “We were victims, and the very people we believed were going to step in and protect and support us were pointing the finger at us,” he told 20/20, as reported by ABC News. All of a sudden, our lives flipped completely upside down, and we went from being average people to complete outcasts.

The people may rest easy, he told them; the case will be resolved. There’s a story going around that says this is an unsolved murder that everyone must accept as true, but that’s not what happened, he said. If we use the evidence we have and stick to the facts, we will track down the murderer.

What happened to JonBenét, what happened to my family, what happened to the community as a whole is wrong,” he continued. After all, the death of this 6-year-old girl occurred under [investigators’] watch, therefore it is ultimately their responsibility to track down her killer; they have the resources to do so, and we want them to.