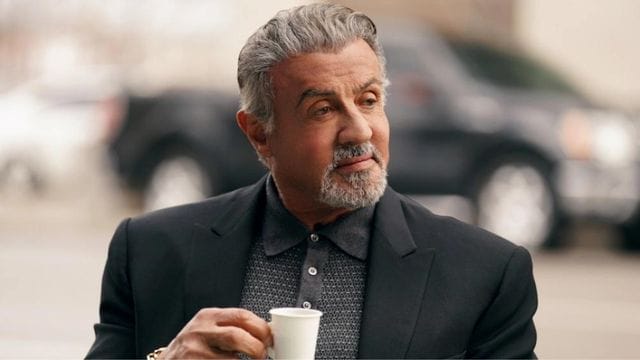 The shocking reality is revealed in the season one finale of Tulsa King, which begins with a flashback to the circumstances that led to Dwight’s incarceration. Ripple is a man Chickie and Vince have shackled to a radiator in an empty building. He gets beaten senseless and has his face branded with a hot cast iron brand since he hasn’t paid off his obligations.

Armand is also present on this windy night. When he calls Dwight, he stresses how quickly they need to be there. As soon as he gets there, he shows them who’s boss. Chickie tosses the brand and lights some paper on fire with it.

With no way to put out the fire or free himself from his handcuffs, Dwight does what any honorable criminal would do. He shoots Ripple in the head to save him from burning alive. After Dwight leaves the building, the cops will quickly apprehend him. The upper floor is on fire and the police can’t get in there. This article is a summary and analysis of Episode 9 of Season 1 of Tulsa King. If you want to learn more, read on!

Chickie and Vince brutally assaulted a man in 1997 who had tried to rob him by chaining him to a radiator in an empty building. Armand was also present, and he called Dwight to the room to intervene.

Despite Dwight’s best efforts, Chickie still manages to fatally brand the man with the soldering iron, and the building eventually catches fire, placing the burden for the man’s death squarely on his shoulders. Returning to the present, Dwight is being questioned by the ATF and FBI when a man who claims to be his lawyer walks in and whisks him away. He tells Dwight that Bodhi dispatched him to help.

He hastily visits Stacy at the hospital, promising to exact revenge on Caolan. Caolan has given the command for his troops to hide until they are prepared to destroy Dwight once and for all. 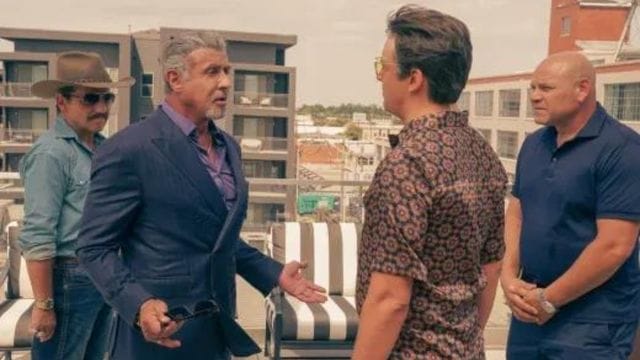 Armand has just told Dwight that his friends Chickie, Goodie, and Vince are in town. Armand rejects Dwight’s suggestion that they keep a low profile in the hours leading up to a meeting. Dwight visits Chickie and tells him the news that he wants to have children of his own. The fiery one suggests that Goodie not join Chickie’s team and instead remain in Tulsa.

Dwight convinces Goodie to follow along, and “The General” gives a stirring speech to rally the troops before their assault on the Bred 2 Buck. Dwight pays Bodhi a visit, and the topic of Caolan’s hidden wealth comes up in conversation.

Even when he informs Bodhi that the ATF has the laptop, Bodhi is able to steal the cash without much difficulty. Caolan loses his mind once his financial situation worsens. Mitch assures his father that no matter what happens, he will always have faith in Dwight to save his life.

Dwight offers Stacy a thumb drive containing the login information for a bank account containing $1 million as an “apology.” Despite Caolan’s best efforts, he and his men are ambushed while attempting to seize the pub. Dwight’s killing of Caolan gives him and his soldiers a huge edge.

After a three-month hiatus, the Bred 2 Buck has reopened as a cabaret and casino. While her father is working hard to keep up with the demand for his products, Tina has brought her children to visit. 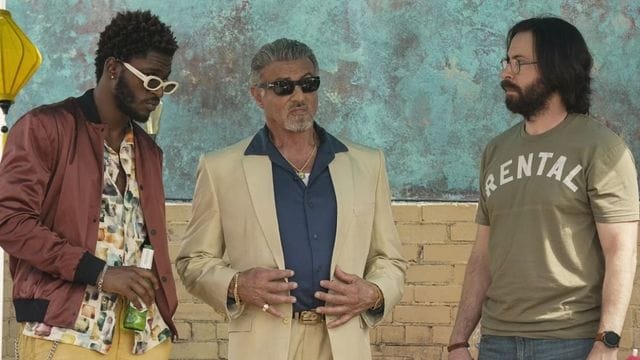 Stacy is allowed to return to work with one stipulation. At the opening later that night, she sets up Dwight to be arrested for bribery of a federal agent by luring him outside. He apologizes because this has to happen again as Tina leaves and Dwight is taken away.

Dwight’s terrible luck has struck again, just when we thought it was ended. The betrayal by Stacy was completely unexpected. When she was offered her old job back, she had to make a choice. Despite Stacy’s claim that she needed the job’s salary to support her family, she turned in Dwight in exchange for a million dollars.

After all the gang fighting, this must have seemed like a letdown. Fast-paced action is interspersed with quieter, more reflective passages that add depth to Sheridan’s writing and drive the story along. So, how exactly does Manfredi plan to recover from this? There must be a method, and how he returns (if at all) in Season 2 will be determined by the show’s finale.