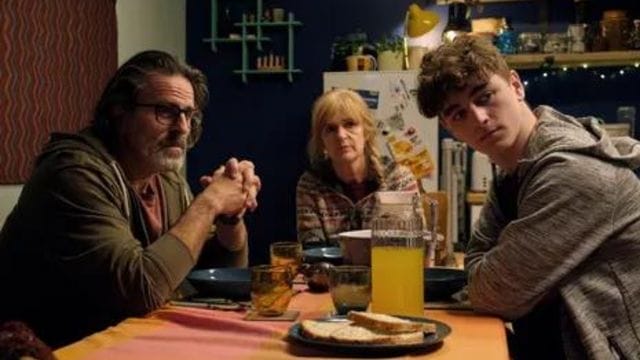 Happy valley season 3 episode 4: It’s been a long wait, but the third season of Happy Valley has finally arrived, and with it comes the return of our favorite Yorkshire policewoman, Catherine Cawood. The third installment has a lot to live up to after the successes of the first two seasons.

Sarah Lancashire’s Sergeant Cawood investigates the discovery of human remains in a dried-up reservoir at the beginning of the third season. What followed was a chain of sad events that ultimately led her to Tommy, the rapist who murdered her daughter and the father of her grandson Ryan.

Sarah Lancashire plays police sergeant Catherine Cawood, who is grieving the suicide of her teenage daughter Becky, in the BBC drama. Her grandson Ryan, whom Becky had with her rapist Royce, is currently living with her.

Why was Season 3 of Happy Valley Delayed?

Wainwright explained the extended break to RadioTimes.com back in July 2019 by saying that Ryan (Rhys Connah), Becky’s son and Catherine’s grandson, needs to grow up before the next chapter of the series can take place.

She explained that they were waiting for the youngster to become a teenager. Also, “That’s always been the goal” regarding the gap between seasons two and three. There was never any plan to repeat it so soon.”

Also, Wainwright is working on a slew of additional TV shows. She has written another season of Last Tango in Halifax and produced a new series, Gentleman Jack, in the period since Happy Valley aired.

What Happened in the Third Season of Happy Valley?

The third season of Happy Valley will involve a murder case in which Sergeant Catherine Cawood will cross paths with her old enemy, Tommy Lee Royce (Norton). 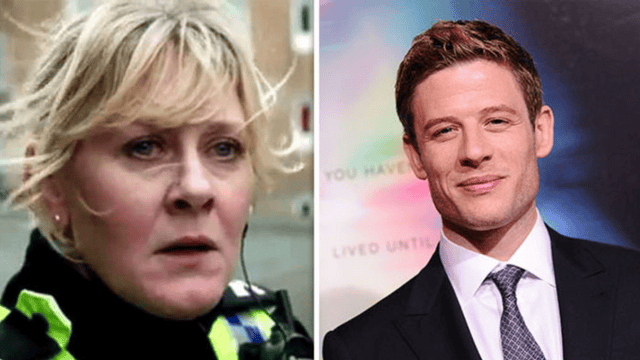 According to the BBC summary, “Catherine uncovers the bones of a gangland murder victim in a drained reservoir, setting in motion a series of events that unknowingly brings her straight back to Tommy Lee Royce.” Ryan, her sixteen-year-old grandson, is still living with Catherine, but he has firm opinions about how he and the man she refuses to recognize as his father should relate to one another.

“Catherine is on the verge of retirement, yet she’s still fighting the apparently endless problem of drugs in the valley and those who supply them.”

In 2017, Happy Valley producer Nicola Shindler hinted that Catherine’s grandchild Ryan, born after Catherine’s daughter was raped by Royce (James Norton, Grantchester), would be at the center of the show’s upcoming third season.

Sally’s mind focuses on a story, and that story requires actual time to develop. If you consider the remaining cast, you’ll find Sarah, James Norton, and a little kid whose development into adolescence promises a dramatic plot twist “Said Shindler.

She hasn’t heard the backstory yet. She’s thinking about it, but we might give her some plot breathing room.

How to Stream Happy Valley Online?

To find more shows to watch, browse our TV Guide and Streaming Guide, or read up on the latest in the drama genre at our dedicated hub.

Subscribe to Radio Times right now and receive 12 issues, plus home delivery, for only £1. The Radio Times View From My Sofa podcast has more interviews with some of television’s top talents.