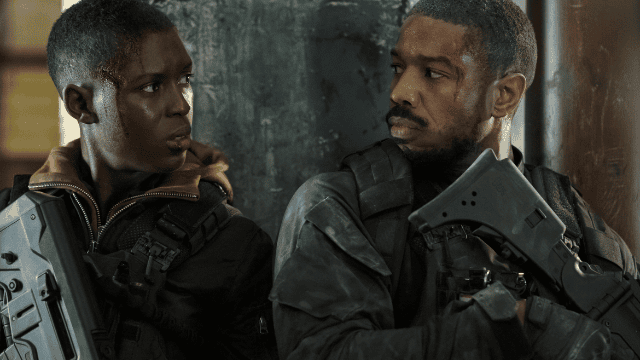 Michael B. Jordan Appear in a Sequel of  “Without Remorse”!

Do you know the guys who have written such an amazing series of “Without Remorse”, you might be familiar with the writer who is none other than Taylor Sheridan. Yes! you read it right and the production of “Without Remorse” is Akiva Goldsman, Josh Appelbaum.

The writer is the only one who makes the story inclined or attention-grabbing from the audience. If the story is not good then obviously, no one can watch it. Similarly, “Without Remorse” is no doubt to say an interesting story that revolves around the character of John Kelly who is the protagonist in the whole tale. John is an ex-Navy Seal who works with the CIA and wants to take justice for their pregnant wife while the unit member has been killed by a Russian hitman. 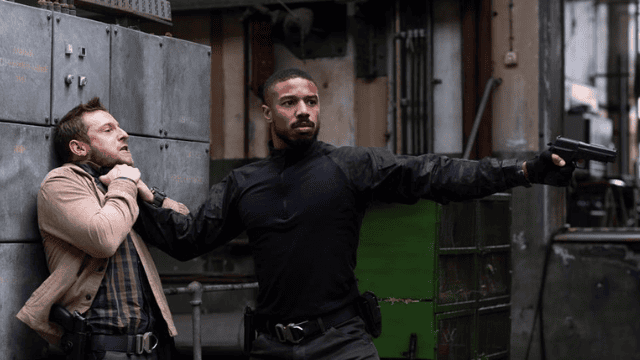 It seems like the story will be worth watching to the audience as they especially spare the time to watch the movie or series. As in “Without Remorse”, there is a lot of suspense or thriller which will be definitely loved by the audience.

You might also know if you used Twitter that, The rainbow six movie star member is also going to appear in “Without Remorse”, And this character is always well-liked by their fans and the general public.

The director of John Wick has boarded the Rainbow Six movie starring Michael B. Jordan in the sequel to Without Remorse. https://t.co/i3MQCI9nqW pic.twitter.com/VMmXoGMSMj

It is obvious that everything has two sides: one is good and the other is bad; similarly, in this case, some folks have pretty much appreciated “Without Remorse,”  whereas others are commenting against “Without Remorse.”So, have a look at this post which we embedded below that, the person who has said in the post on Twitter that “I didn’t like “Without Remorse” but I am super excited to know what happened next. If that person didn’t like the story of “Without Remorse” then why you are commenting like this, I mean this is an obvious thing if any person is not liking or appreciate any movie or anything then why are you waiting for the next!  This thing is such dual-bred.

I didn’t like Without Remorse but I am curious about this https://t.co/V874tFiuCr

Are There Any Sequels to Tom Clancy’s Without Remorse?

The sequel to the movie Without Remorse, which is based on the same-titled Thomas Clancy book, may also be adapted for the big screen. The introduction of Rainbow Six, whose name is derived from its inspiration, has been hinted at since the Without Remorse credits sequence (which, if you’re keeping track, was back in 2021).

Is Tom Clancy’s Without Remorse Worth Watching?

Will Michael B. Jordan appear in a sequel of  “Without Remorse”? Based on the 1993 novel of the same name written by Tom Clancy. IMDb has rated the movie 5.8 out of 10 due to the love and support from the fans. The sequel to the movie Without Remorse, which is based on the same-titled Thomas Clancy book, may also be adapted for the big screen.

After reading the news about” Without Remorse”, Please let us know what you think and share this post with others if you found it helpful. We value your comments immensely.

How Old Was Jaden Smith in Karate Kid? Let’s Find Out!