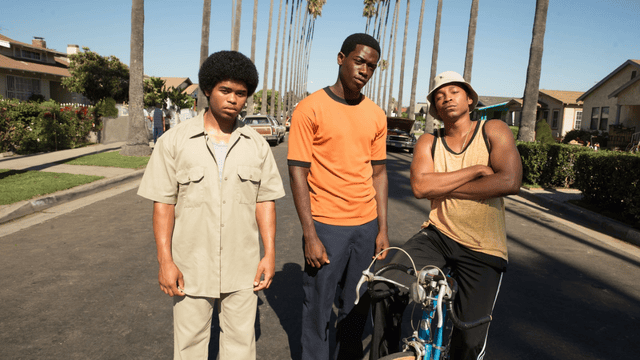 Who is snowfall based on: The American criminal drama series Snowfall premiered on FX on July 5, 2017; it was developed by John Singleton, Eric Amadio, and Dave Andron. In this series, which is set in Los Angeles in 1983, the effects of the city’s first crack epidemic are explored.

A 20-year-old heroin dealer named Franklin Saint, a Mexican luchador named Gustavo “El Oso,” a CIA agent named Teddy McDonald, and the niece of a Mexican crime leader named Lucia Villanueva all have storylines that will inevitably cross paths with one another throughout the course of the series.

Now in its fourth season, Snowfall has established itself as one of television’s most riveting crime dramas. Just about everything you could desire in a drama about the drug industry is here in this FX series. Betrayals abound, as do shady business dealings, inflated egos, and enormously high stakes. But how closely does Snowfall adhere to actual events?

The reality is probably closer to the middle. Although there are some based in reality, most of Snowfall is a work of fiction. Have you been trying to figure out how much of this exciting drama is based in reality? What follows is essential information.

Is Snowfall Based on a True Story?

Though it’s not a direct adaptation, Snowfall was inspired by real events. The protagonist of the FX drama is a rising drug boss during the first crack epidemic in Los Angeles. While the story of the feisty and torn Franklin Saint is fiction, the disease it depicts is very real.

Crack cocaine first appeared in the United States in the early 1980s, despite the fact that the New York Times didn’t mention it until 1985. It was created in response to the falling price of cocaine. Cocaine’s popularity at the time was tempered by an oversaturated market in the United States.

Since cocaine was so widely available in the early 1980s, its price is said to have plummeted by as much as 80%. There had to be a quick and easy way for drug dealers to make money off of their products. Crack appears. A smokable, less expensive form of cocaine would attract a wider audience and allow dealers to profit from selling smaller amounts to more customers. 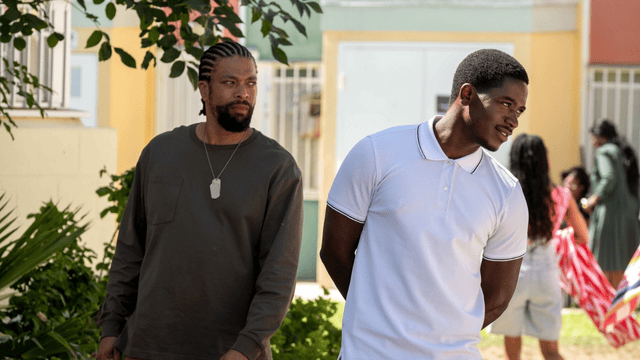 Big cities like New York, Los Angeles, and Miami started seeing the drug. But economic factors contributed to its pervasiveness in Black neighborhoods. Black families were disproportionately concentrated in low-income areas as a result of racial segregation policies. The crack epidemic began to disproportionately affect Black households since these neighborhoods were specifically targeted by drug traffickers.

In addition, a criminal underworld centered on crack emerged. As the number of crack addicts in these areas grew, so did the financial incentive for locals to begin peddling the drug. More crack led to an increase in gun violence and arrests, both of which disproportionately harmed Black neighborhoods.

Read More: Who is Candy Based on? Why Did Montgomery Kill Betty?

Some others even think the CIA had a hand in starting this pandemic. The U.S. government allegedly allowed Nicaraguan Contra rebels to sell cocaine in Los Angeles to fund their activities, according to a series of stories published in the San Jose Mercury News that was later retracted. This argument is supported by the character of Agent McDonald (Carter Hudson) in Snowfall, so it is reasonable to conclude that the government played a role in the spread of the crack epidemic as depicted in the film.

Was Snowfall’s Franklin Saint Based on a Real Person?

The persona of Damson Idris exists only in literature. However, his narrative does have some grounded elements, much like the show itself. The late series creator John Singleton has stated that his experiences growing up in Black Los Angeles communities served as inspiration for Franklin.

Singleton attended a Valley school, much as Franklin did. Unlike Franklin, though, who went into the pharmaceutical industry, Singleton pursued a career in the arts. Those stories aren’t made up; there are people who experienced them firsthand. It was essential that we have people in the meeting who could comment on this. We hired advisors that specialized in every facet of it,” Singleton remarked on a panel for the show.